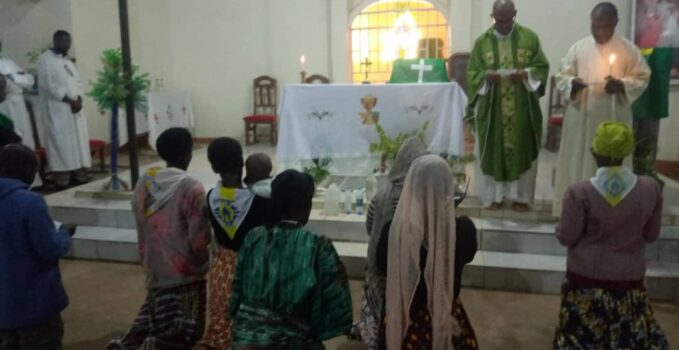 The first real life covenant day photos of this August 18, 2022 reached me short after starting my work, and they came from Uganda, exactly from the Nakivale Refugee Settlement, the 8th largest refugee camp in the world, hosting 119,587 refugees from the Democratic Republic of Congo, Burundi, Somalia, Rwanda, Ethiopia, Eritrea. One of them is Jean de Dieu Ntisumbwa, from Burundi. Since he came there, he works to spread Schoenstatt, with one Pilgrim Mother and the great missionary zeal in his heart. —

Uganda is still one the biggest refugee-hosting countries in Africa, with over a million refugees, mostly from South Sudan, the Democratic Republic of the Congo (DRC), Burundi and Somalia. At the end of April 2022, the registered refugee and asylum seeker population stood at 1,553,063. Refugees alone are 1,508,827 of which 24% are the youth (UNHCR Uganda 2022).

This morning, Schoenstatt members in Nakivale gathered to celebrate Covenant Day – early in the morning, “to get this day blessed”, as Jean de Dieu says, adding, almost apologizing, that not so many people were present as it was a morning Mass.

Not so many? We see the photos with children, young people, mothers, fathers, some elderly people, filling the simple chapel. Some are kneeling in front of the altar, while a little fire is lit where the slips of paper with the contributions to the capital of grace a burnt. To get this day blessed – for Nakivale, for Uganda, for Schoenstatt. 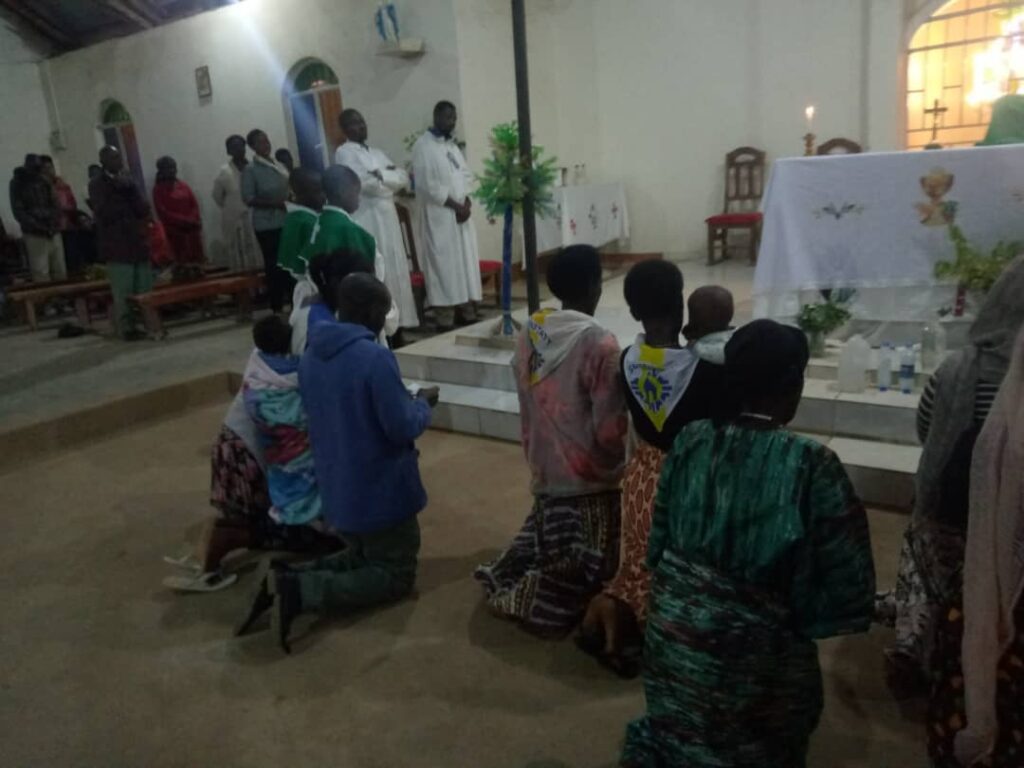 Just one Pilgrim Mother, for hundreds of people in dozens of villages in this huge camp. One man with one Pilgrim Mother setting out to evangelize among his fellow refugees. An African Joao Pozzobon. “He understands what the Campaign is”, says a missionary from Argentina. “Not a piety for the rosary but a way of evangelization. This is a real Schoenstatt apostle.”

An apostle in need of material of all kind, booklets in English and French, MTA pictures, medals, more Pilgrim MTS pictures. Many promised to send, one of them, Fr. Pablo Pol, really did it. Even more important is to keep these seeds of Schoenstatt in Uganda in prayer.

Building the Future with Migrants and Refugees

“Building the future with migrants and refugees also means recognizing and valuing how much each of them can contribute to the process of construction. I like to see this approach to migration reflected in a prophetic vision of Isaiah, which considers foreigners not invaders or destroyers, but willing labourers who rebuild the walls of the new Jerusalem, that Jerusalem whose gates are open to all peoples (cf. Is 60:10-11)”, we read in Pope Francis` Message. “In Isaiah’s prophecy, the inhabitants of the new Jerusalem always keep the gates of the city wide open, so that foreigners may come in, bringing their gifts: “Your gates shall always be open; day and night they shall not be shut, so that nations shall bring you their wealth” (Is 60:11). The presence of migrants and refugees represents a great challenge, but at the same time an immense opportunity for the cultural and spiritual growth of everyone. Thanks to them, we have the chance to know better our world and its beautiful diversity. We can grow in our common humanity and build together an ever greater sense of togetherness. Openness to one another creates spaces of fruitful exchange between different visions and traditions, and opens minds to new horizons.”

Lord, make us instruments of your justice,
so that where there is exclusion, fraternity may flourish,
and where there is greed, a spirit of sharing may grow.

Lord, make us builders of your Kingdom,
together with migrants and refugees
and with all who dwell on the peripheries.

Lord, let us learn how beautiful it is
to live together as brothers and sisters. Amen. 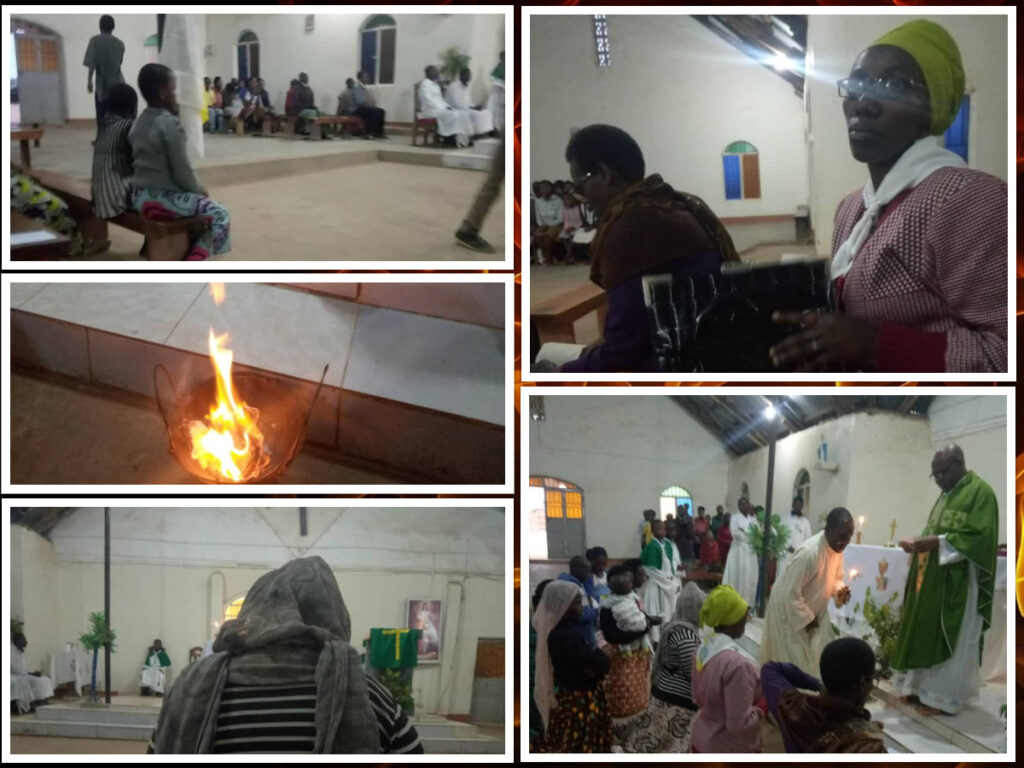