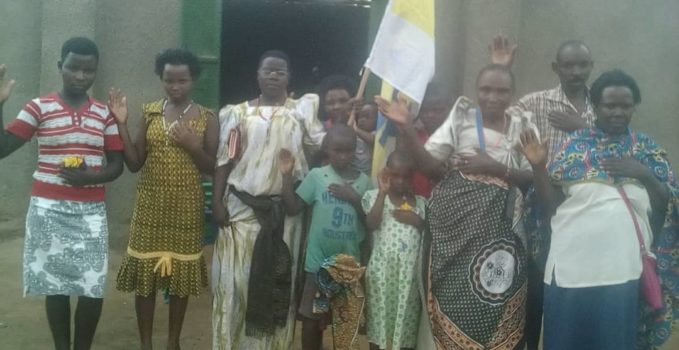 Nakivale refugee camp is a settlement located in the Isingiro District of Southwestern Uganda, and it hosts more than 100,000 refugees From Burundi, the Democratic Republic of Congo, Eritrea, Ethiopia, Rwanda, Somalia, Sudan, South Sudan and so-called “mixed people”… It is here, where Jean de Dieu Ntisumbwa, a Schoenstatt member, a refugee from Burundi who left his country but not his Covenant, founded Schoenstatt in Uganda. On March 3rd, a Pilgrim Mother picture coming from Argentina, blessed in the National Shrine in Florencio Varela, was sent off to Nakivale refugee camp.—

Along with the Pilgrim Mother, holy cards, some MTA pictures, a few CDs with Schoenstatt songs from Nigeria and Kathy Kanewske’s “Heavenwards Always” CDs, some medals, some photos of Joao Pozzobon, and Pope Francis with the Original Pilgrim Mother…  just a few little things that might show support and solidarity from the Schoenstatt Movement. The fast growing Schoenstatt Movement there urgently asks for books (in English) and medals, MTA pictures, and all the things that make you feel part of Schoenstatt. 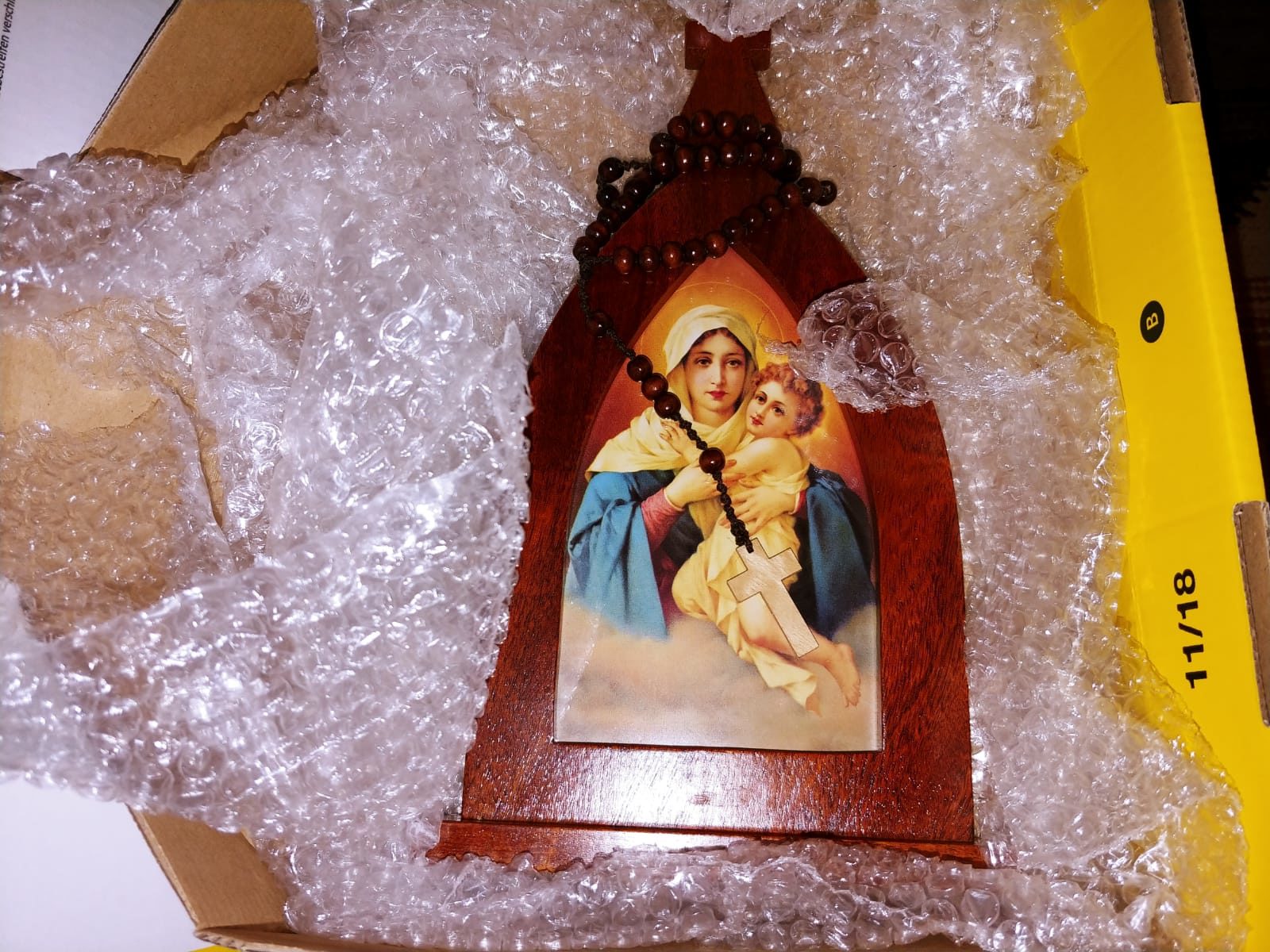 Meanwhile Schoenstatt is growing… and growing. Last Sunday, February 17th, the Schoenstatt Movement was inaugurated in Kashasha, a part of the Nakivale parish on the shore of Lake Misyera.

A few weeks before, Schoenstatt started in Ruhoho with the mothers of young children. 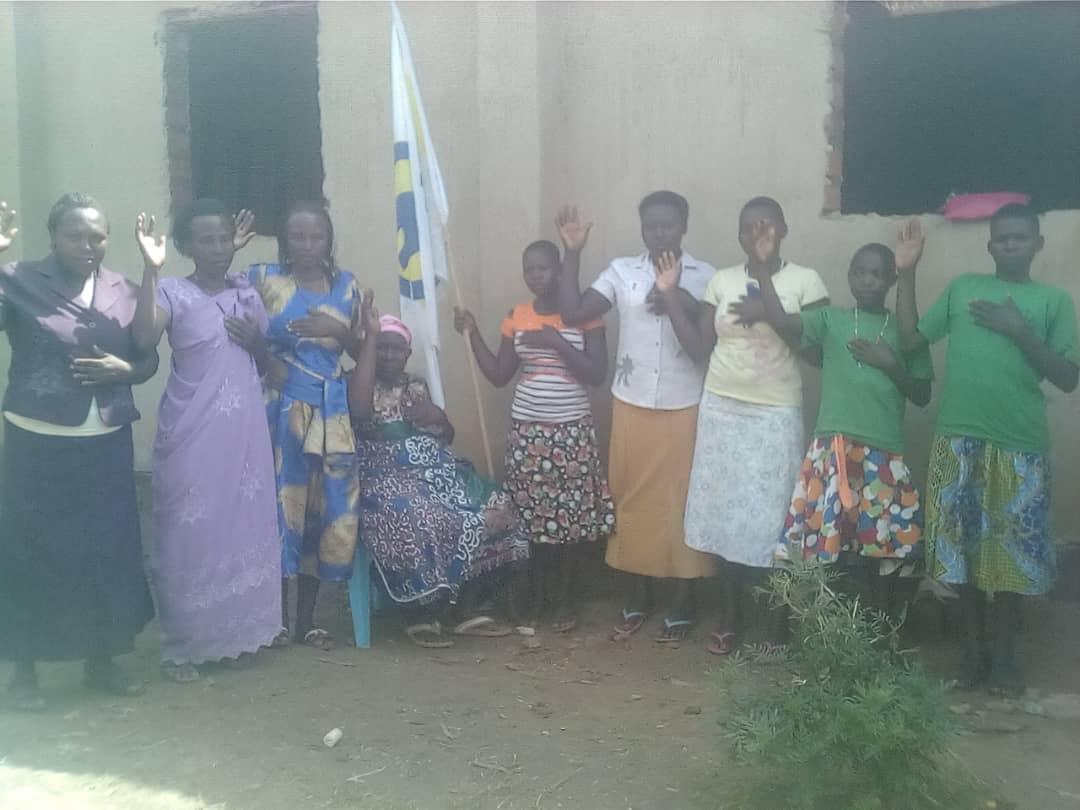