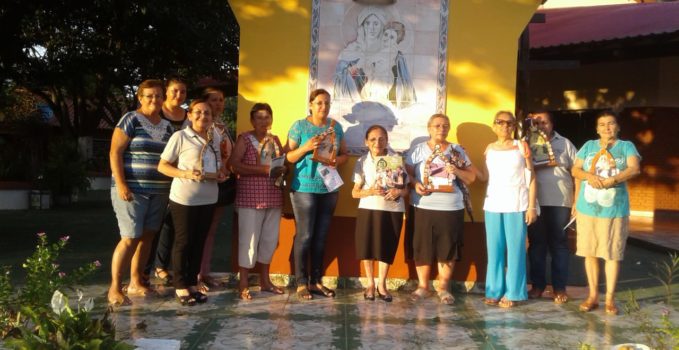 A crown for the Queen of all Loreto’s families 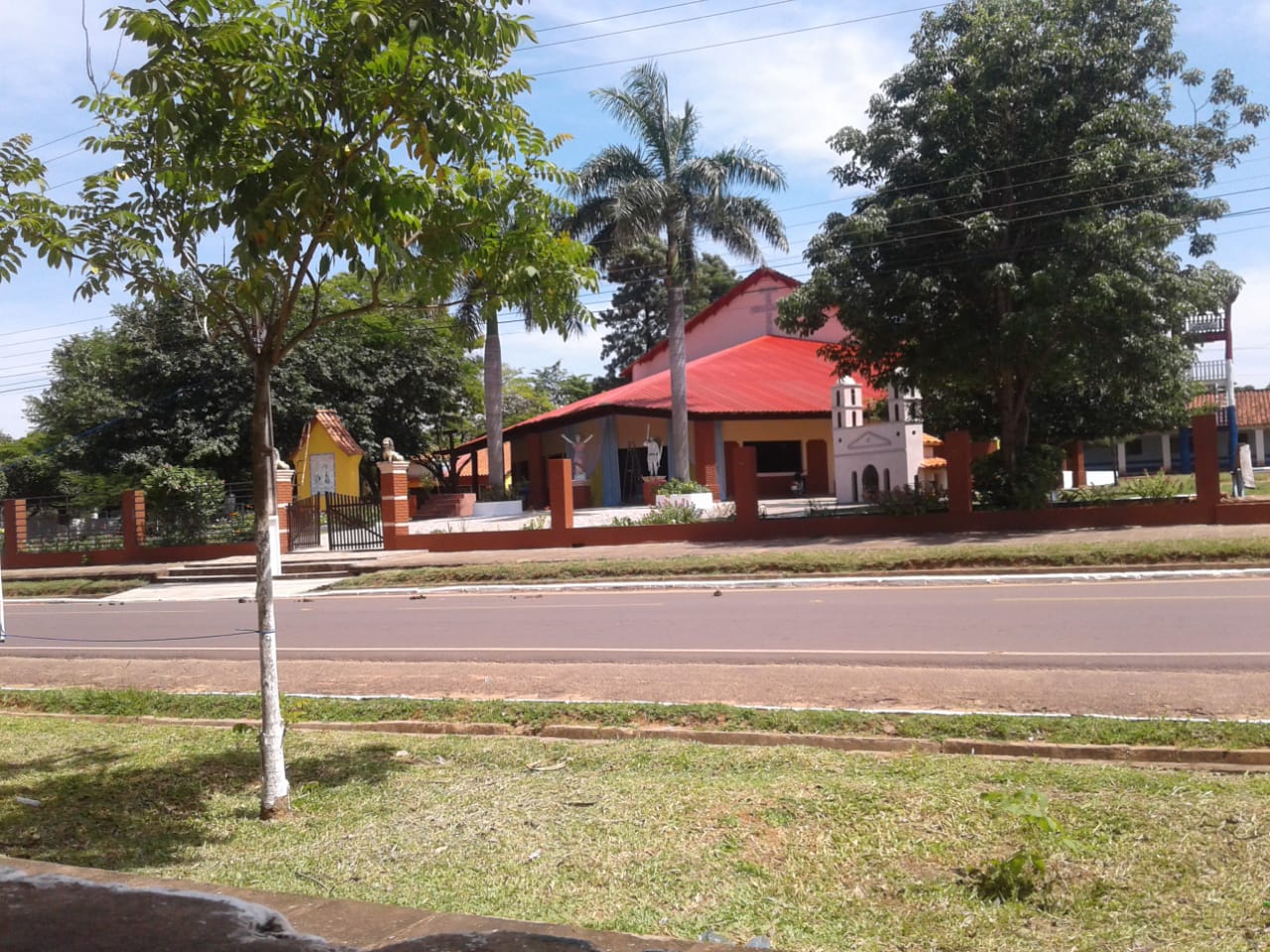 Loreto is located on a high hill in the Department of Concepción, approximately 450 km from Asunción. A brief article in Wikipedia about Loreto states: “A wayside shrine was erected for the Blessed Mother in Loreto; it was built with the support of several faithful to Our Lady of Tupãrenda, house of God.”

An article in schoenstatt.org in 2005, states:

On December 10th, 2005, the Feast day of Our Lady of Loreto and the   Anniversary of the founding of Loreto, in the Diocese of Concepción, a large wayside shrine for the Blessed Mother was blessed. The Concepción’s bishop, Bishop Zacarías Ortiz, celebrated the solemn Holy Mass and Fr. Emiliano Fernández con-celebrated, followed by a procession around the square with the image of Our Lady of Loreto and the Pilgrim Mother. After the blessing, a beautiful fireworks spectacle took place. Sr. Georgina, who sang two songs and received warm applause, joined the delegation attending from Asunción More than 2,000 people participated, among them missionaries from Concepción and Pedro Juan Caballero. It is one more sign of Schoenstatt’s emerging vitality in the diocese, and the fruit of an enthusiastic apostolate of the Schoenstatters’ from Ciudad del Este and Asunción. The Diocese of Concepción is in the northern part of the country, far from these two cities.

A community where peace, faith and solidarity reign

On 10 December 2018, four priests con-celebrated the Mass. It was a celebration in honor of the Our Lady of Loreto, the patroness of the city; moreover, it was the celebration of the founding of the city, 13 years of the blessing of the Wayside Shrine, and the crowning of the Blessed Mother as Queen of the Family.

At one time, the crowning was expressed as: “The crowning is the Blessed Mother’s request for the city of Loreto, and its’ families, so that it can be a “more beautiful community, where peace, faith and solidarity reign.”

It was a very touching ceremony. Fr. Domingo S. Ovelar, who represented the bishop, expressed himself in this way at the moment of blessing the crown: “The Our Lady of Schoenstatt is the Mother and Queen of all the families of Loreto.” 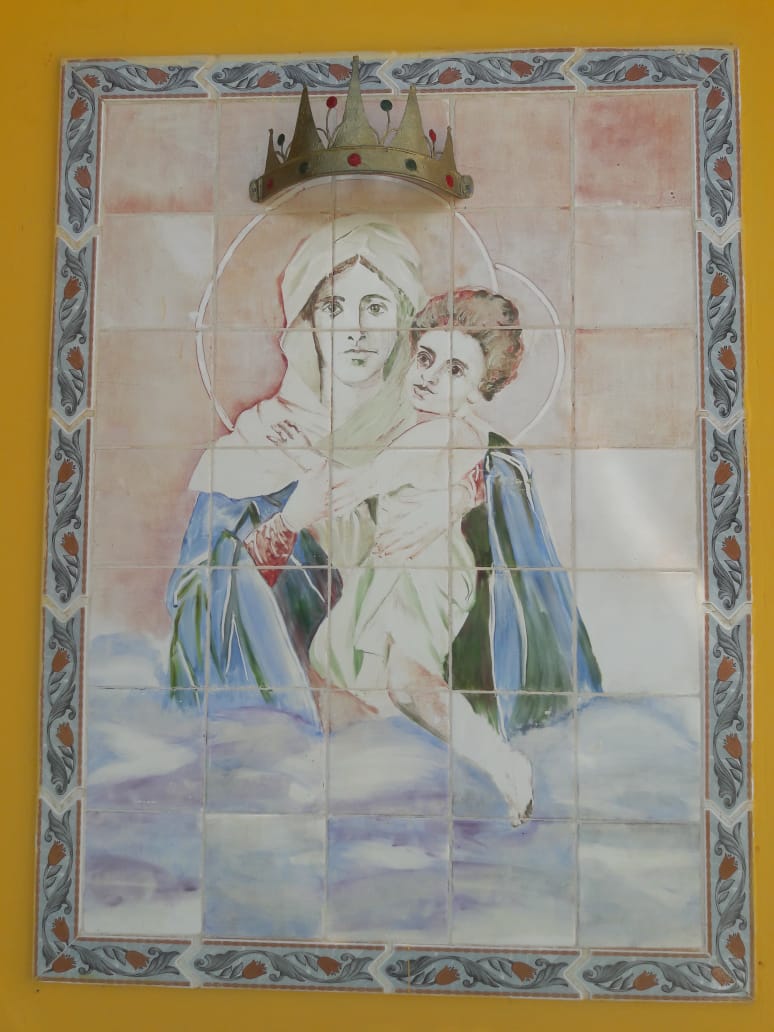