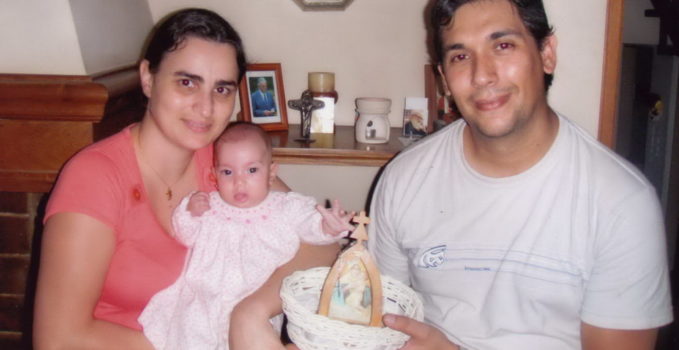 What did the Blessed Mother do to stay in their home? 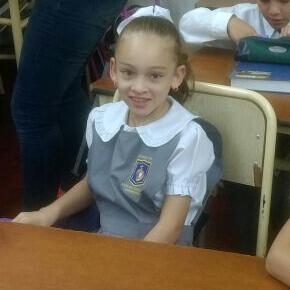 It all began on 13 January 2010, when Florencia Yasmín was born, at twenty-eight weeks, weighing 1.350 grams, and she was placed in an incubator.

That same day, she received a visit from the Schoenstatt Pilgrim Mother in the modality of at-risk babies and children, and her parents consecrated to her Immaculate Heart. Two months of silent waiting went by marked by days and nights of farewells, which were always painful. Florencia grew healthy with no difficulties, and finally she was released weighing 2,300 grams. At last she was going home! Her parents and grandparents wrote a testimony about the peace and strength that they felt through Mary’s presence.

Six years later, the story continued with the birth of Morena Agustina, Florencia’s little sister, on the 1 March 2016. She was also premature, weighing 980 grams; once again anguish and impotence…but now they knew to whom to turn: the small picture of the Pilgrim Mother over her incubator sheltered her along with her parents and grandparents until she was released seventy days later, weighing 4,350 grams.

The Blessed Mother accompanied them in Calvary’s hour 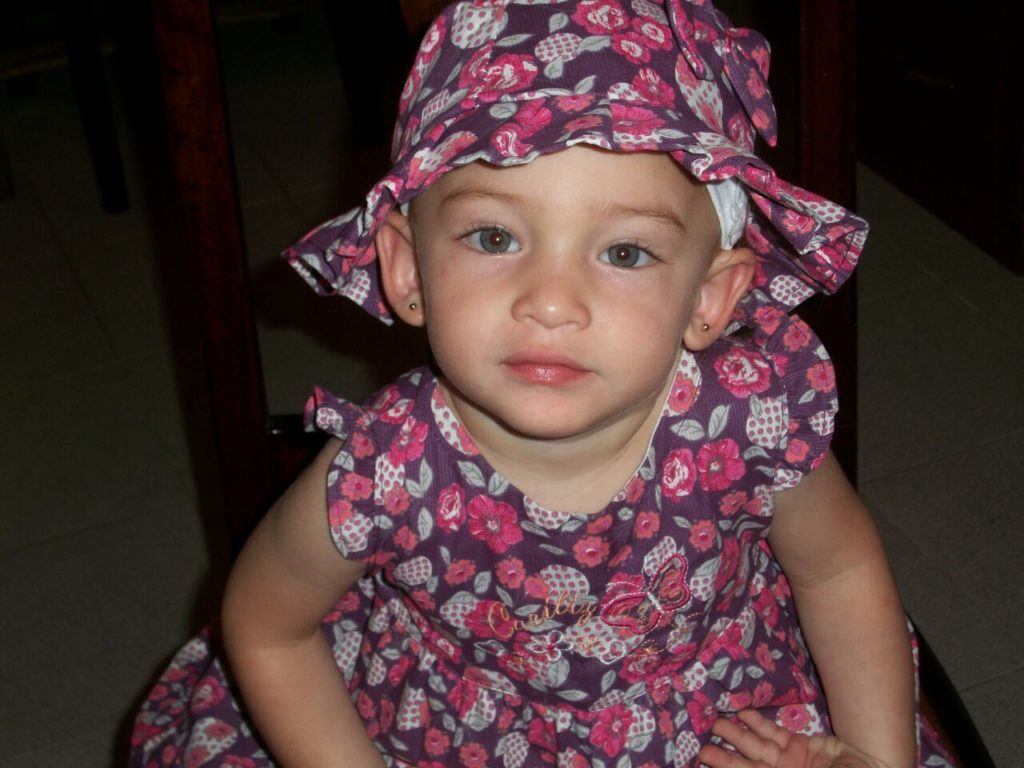 There was still another more painful trial…Morena was diagnosed with hydrocephalus; this meant the beginning of a new Calvary for the family.  Her mother, Maria Laura relates: “She was in the Children’s Clinic for a month and a half, with an external valve that drained the fluid from her little head. This valve was changed weekly, until the fluid was free and clear from bacteria, and they were able to insert an interal valve.”

They always trusted in the Little Pilgrim Mother, who accompanied them since the day of her birth, even in the most difficult moments. Finally the doctor’s announcement came that Morena was ready for surgery. A valve was placed internally that she will have for life.

Everything was successful, the baby girl adapted to the valve, she returned home… and she is now one year old. 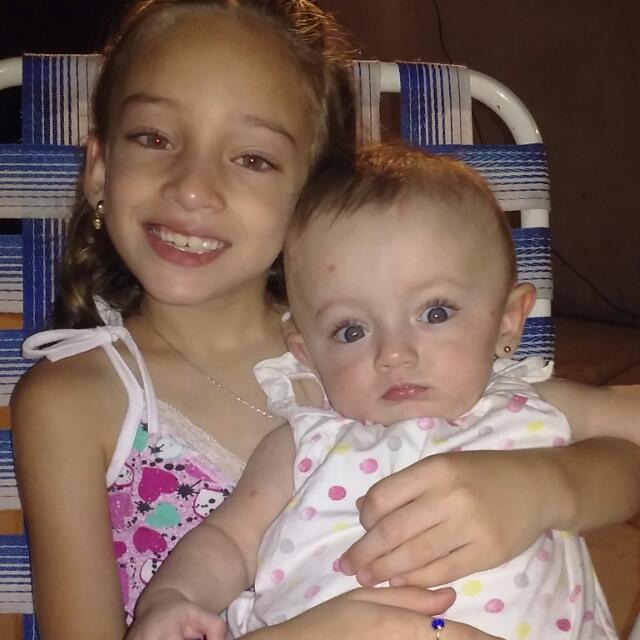 Meanwhile her grandmother traveled to Buenos Aires, and she bought a picture of the Blessed Mother at the Belgrano Shrine for her daughter Maria Laura’s home. They built a wayside shrine in their garden, where she reigns as Mother and Queen of the Silva-Fernandez home.

And she has stayed with them, in a beautiful Corrientes neighborhood, sharing in the life and happiness of this family, who in great difficulties, found the Mother of God, the Mother who shelters and transforms sorrow and impotence, into faith and hope. 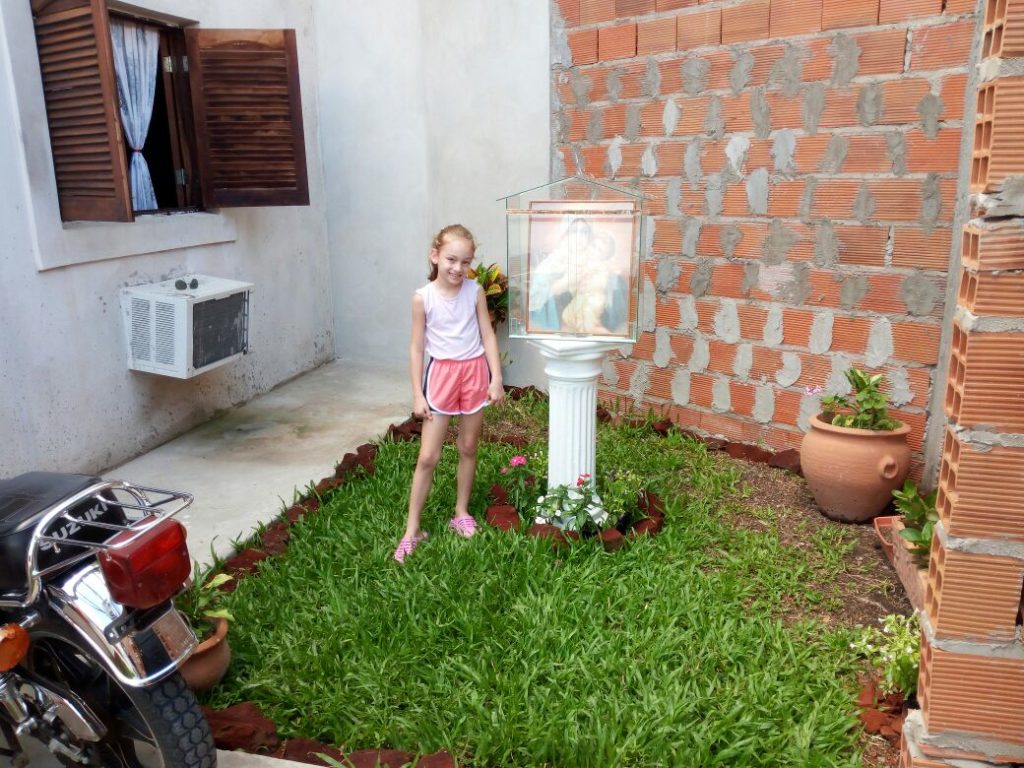 Modalities: The Campaign for babies at risk