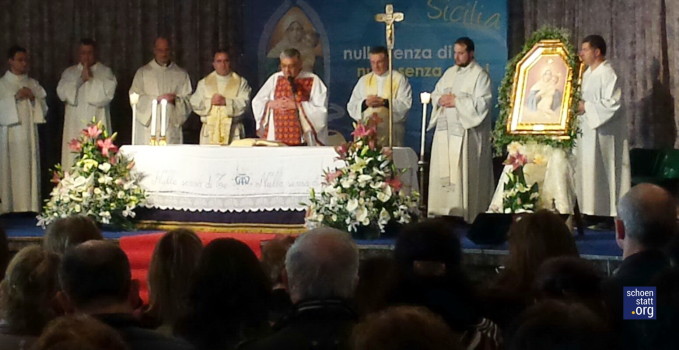 Regional Meeting of the Schoenstatt Family in Sicily: About 1,300 people present

On Sunday, April 10 at the Saraceni Hotel – Island of the Women, was held the Regional Conference of the Schoenstatt Family in Sicily. About 1,300 people were present, coming from different dioceses of Sicily: Mazara del Vallo, Monreale, Messina, Agrigento, from the Eparchy of Piana of the Albanians and from the Diocese of Palermo greatest in number.

The periods of formation were held by: Don Daniel Lozano, a member of the General Directorate of the Institute of Schoenstatt Diocesan Priests, and Rector of the Shrine “Matri Ecclesiae” in Rome, and Prof. Giuseppe Savagnone, lecturer, writer and director of the Pastoral Diocesan Office for Culture of Palermo. 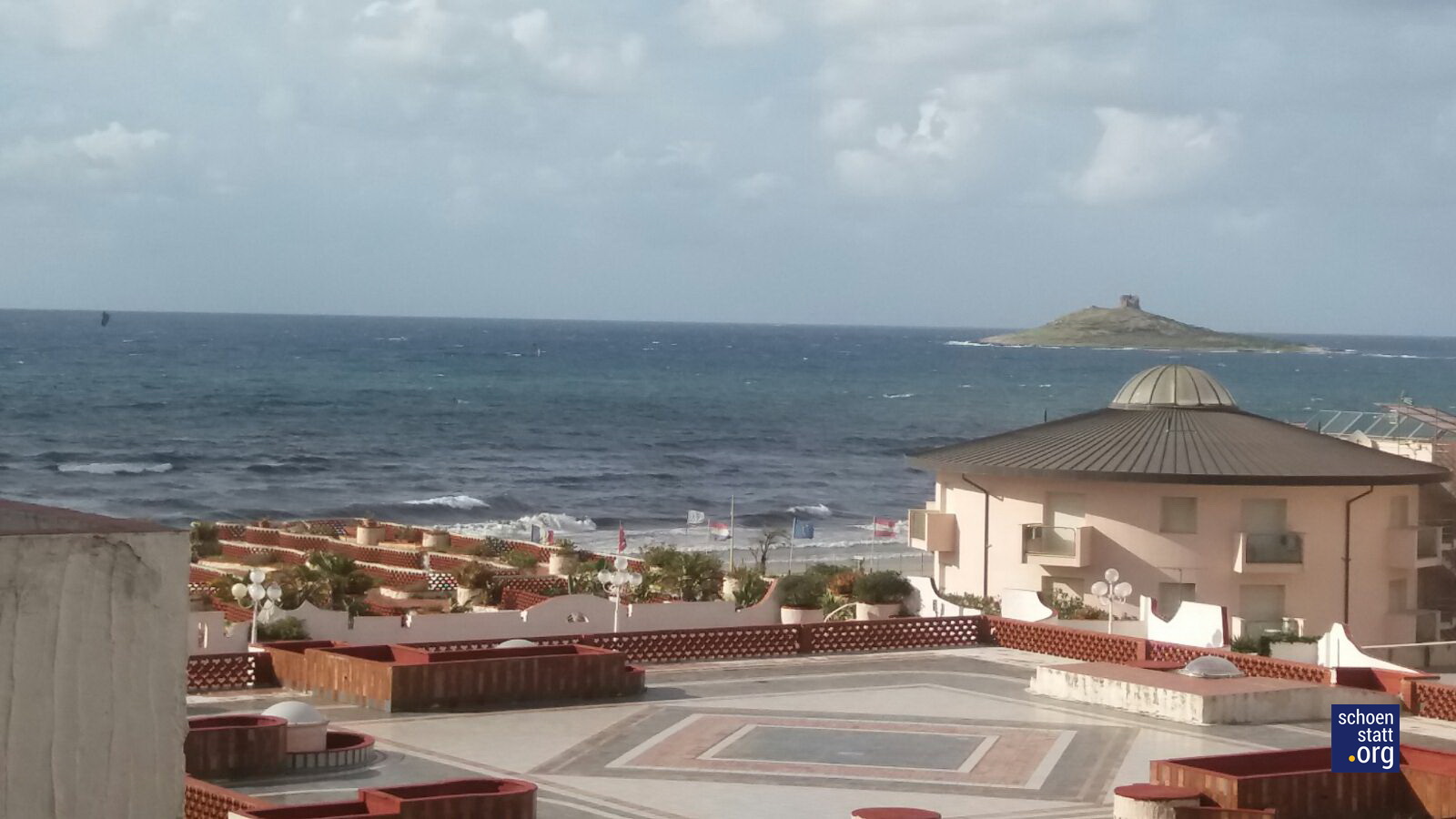 The highlight of the morning was the Eucharistic Adoration

The highlight of the morning was the Eucharistic Adoration, directed by Don Leoluca Pasqua. The whole assembly lived a total abandonment in God’s hands, everyone opened their hearts before Jesus alive in the Eucharist, experiencing peace and liberation; many people demonstrated their emotion by weeping. The presence of Jesus, the work of the liberation prayer offered by Father Leo and the whole climate of adoration and praise has recreated a corner of paradise.

After lunch a moment of reflection accompanied by music on the life and spirituality of Father Kentenich presented brilliantly by Dott. Antonino Di Sciafani and musicians Katia Raineri, Salvatore Garofalo, Cirella Guagenti and Nino D’Astolfi. 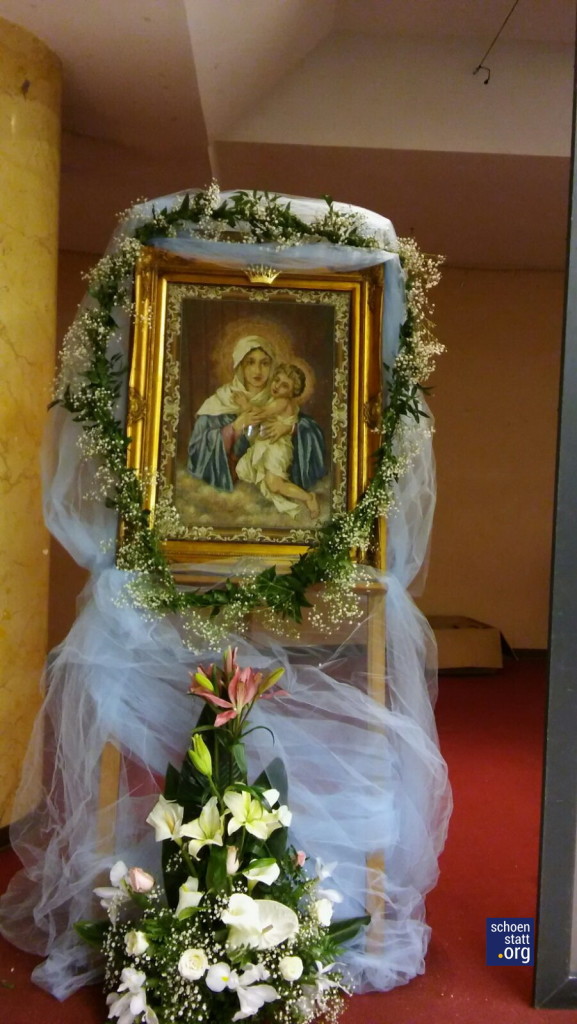 After the rosary, led by Sister Ivone Zenovello, the day ended with a solemn Mass presided by Father Daniel Lozano and concelebrated by Father Antonino Favata, Father Pino Spataro, Don Matteo Don Ignazio Ingrassia and Vazzana. The whole day was animated by the Choir of the Parish of St. John the Apostle of Palermo, directed by Tiziana Anzalone.

Thanks to the Schoenstatt family, for having organized this day, for giving the opportunity to many people to live the mystery of the Church in communion with their brothers. Thank you for giving us a way to explore the theme of God’s Mercy, with which we can be more compassionate, more understanding, first to ourselves and then to our brothers and sisters.

As members of the living Church, we want to help in making it the holy family of man and with the intercession of Mary our Mother Thrice Admirable Queen and Victress of Schoenstatt, we rely on the goodness of the Lord, shelter and safe haven, so that it can answer our requests and provide for our needs.