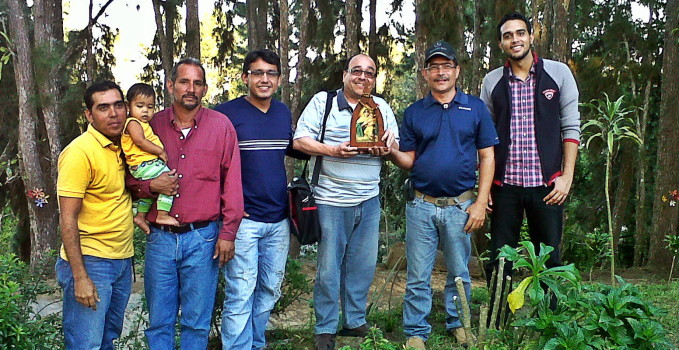 Works of Mercy: With the Pilgrim Mother at a Hospital in Venezuela

“In the corporal works of mercy we touch the flesh of Christ in our brothers and sisters who need to be fed, clothed, sheltered, visited…” Pope Francis tells us in his Lenten message during the Holy Year of Mercy.

At the beginning of Lent, which the Holy Father placed under the theme: “The works of mercy on the road of the Jubilee,” we invite everyone who reads schoenstatt.org to place projects – large, small, communal, or personal – in the categories of the works of mercy, and to present them to the Shrine and the Church as an instrument of Divine Mercy.

After two contributions from Paraguay along this line, we received one from Venezuela. 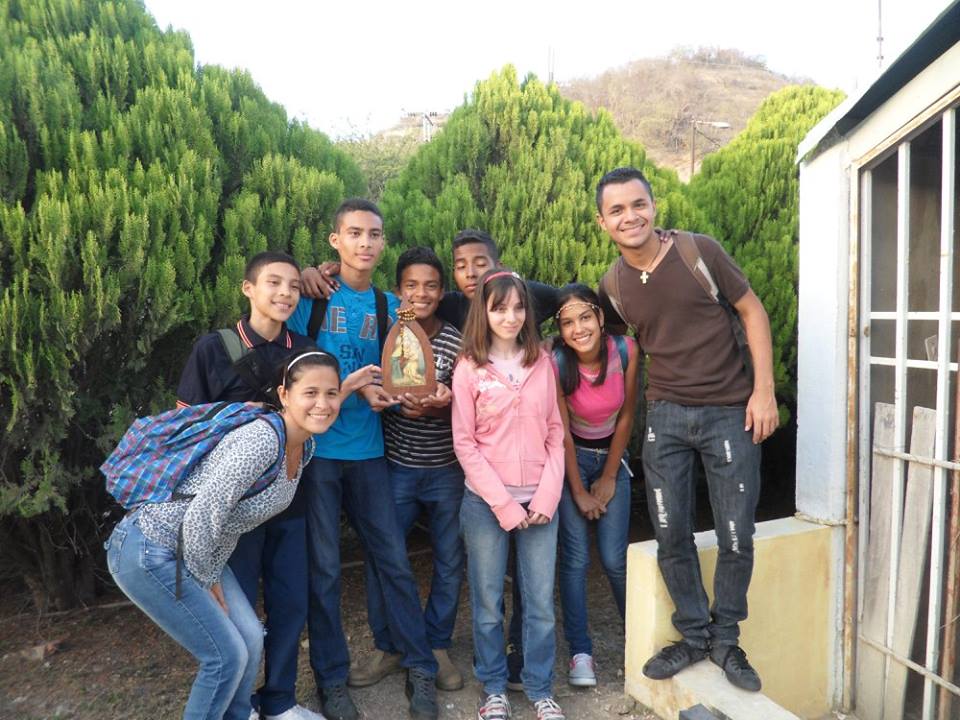 I was sick and you visited me

Permanent deacon, Alberto Badaracco, who asked for a Pilgrim Mother for his community in September relates:

As of Friday, 26 February with the Pilgrim Mother, we began to visit the sick in a public hospital. We have recouped a pretty chapel that had been closed for years. We will honor the Blessed Mother in this chapel, and from there, we will go out to visit her children.

I plan to organize Masses, rosaries, and retreats about the Covenant of Love and to celebrate the 18th of every month.

During this Lent, the Blessed Mother accompanies Christ in the Stations of the Cross. 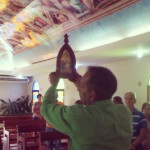 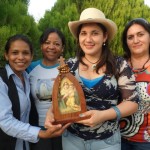 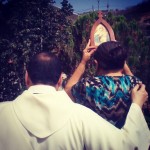 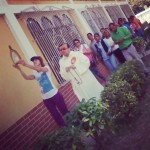 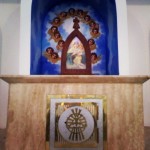 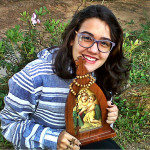 On the last Monday of carnival, a retreat was held to learn more about Schoenstatt’s mission and vision to seal our dedication and to depart to work in different communities with the feet on the ground and our gaze on heaven. During the retreat, we also carried out a rosary in the church surroundings accompanied by the Blessed Mother.

In the meantime, there are already three Pilgrim Mothers traveling through Puerto La Cruz. 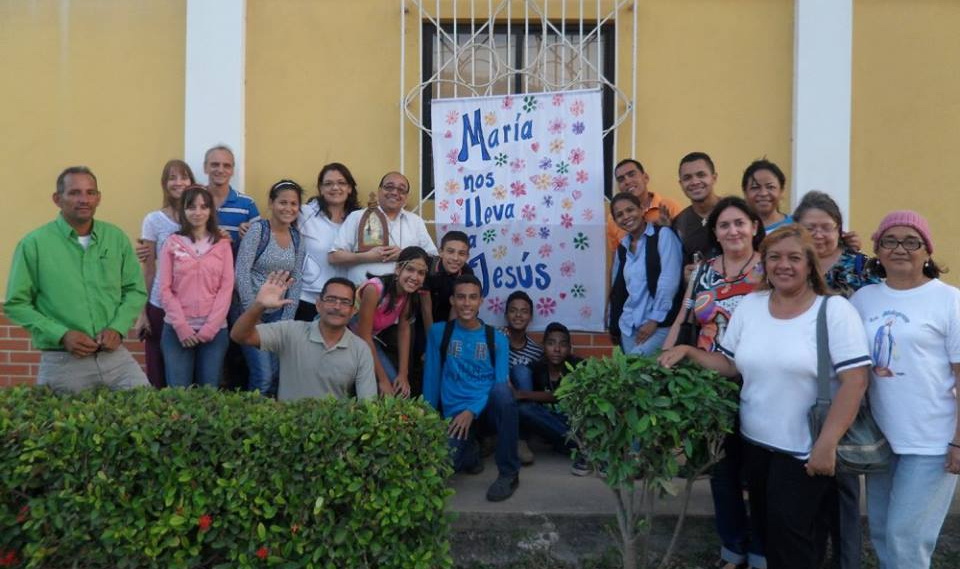