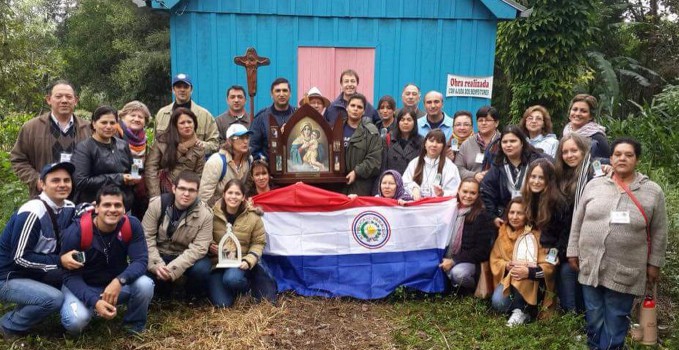 Our Heroic Mother and Queen once again blessed us, Paraguay‘s Rosary Campaign missionaries,in a very special way. Presently she not only calls us to be a launching point in our communities, but also for other countries, because until now, the Paraguayan missionaries are the only ones who have carried out a “Retiro Pozzoboniano,” [“Pozzobon Retreat”] a spiritual retreat where they deepen in the life and mission of the initiator of the Rosary Campaign.  This retreat began last year, and in April of this year, a second stage was developed that will end in 2016 with three different modules that Father Argemiro Ferracioli, the postulator of the João [John] Pozzobon’s cause in the Vatican, prepared very well.

To deepen in the life of João Pozzobon 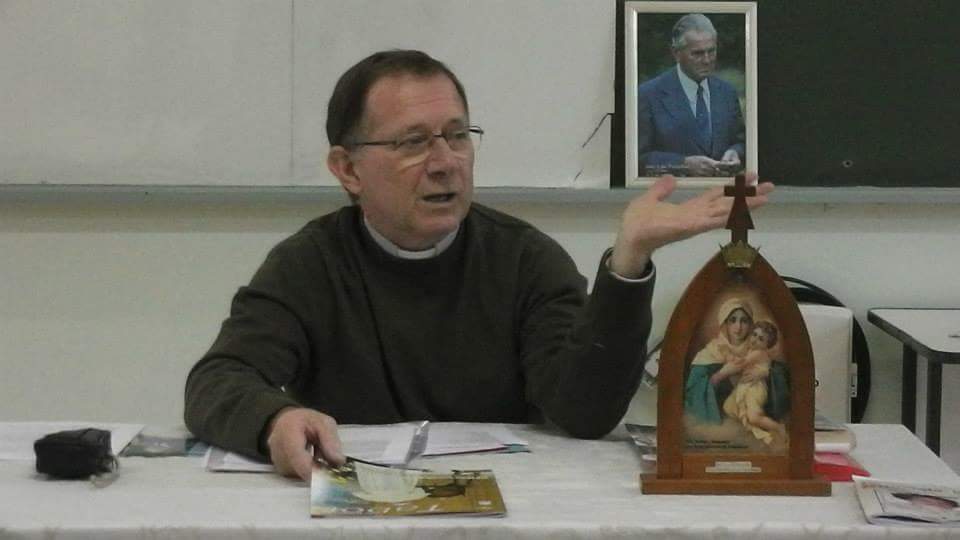 João Pozzobon began the Rosary Campaign in 1950, without missing a single day until his death in 1985.  They were thirty-five years of profound love for the Blessed Mother, of evangelization, of prayers, of blessings, as well as many sacrifices, weariness, sorrows and rejections.  He walked 140,000 kilometers taking the Schoenstatt’s MTA on his shoulder, praying the rosary and evangelizing families, visiting hospitals, schools and jails.  All of this cannot be deepened in just a few classes, this is why Father Argemiro designed a Retiro Pozzoboniano [Pozzobon Retreat] and he invited the team of leaders of the Rosary Campaign from Paraguay.

A retreat in three modules 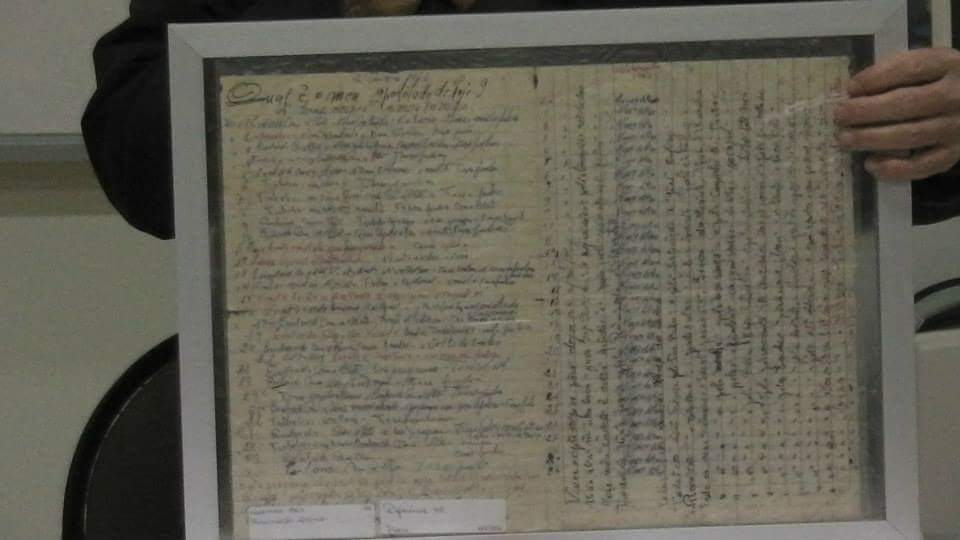 The retreat consists of three modules: every year in the Rosary Campaign’s place of origin,  Santa María, in Rio Grande do Sul, Brazil one takes place.  It consists of an intense three day activity beginning early in the morning; there is a break at noon, and it continues until night.

First module:  The beginnings of the Rosary Campaign touching on the emptiness that João felt before the mission that the MTA gave him.

Second module:  About João and his loyalty to the Campaign.

Third module: The Campaign expands throughout Brazil and the world.

There were thirty-five missionaries, among which were coordinators from different points of the country and members of the team leaders of Paraguay’s Rosary Campaign.  We had wonderful experiences taking great advantage of Father Argemiro’s knowledge about the subject.  We also had the grace of living a complete experience of Tabor within the Shrine reliving the moment of Our Lord Jesus Christ’s Transfiguration.