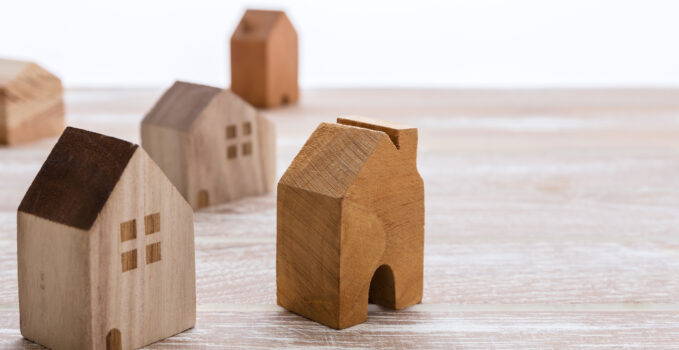 There are many houses in Schoenstatt, around the Original Shrine and around numerous other Shrines throughout the world. Houses built to accommodate Schoenstatt visitors in large numbers and to provide educational opportunities for them and others. Schools are also numerous. Other houses – much fewer – are places of social commitment for the poorest and most vulnerable. Covenant of Love social and in solidarity. And then there are the houses of history… The first and the latter often empty and the subject of reflection on how to finance them and how perhaps to fill them with life. — 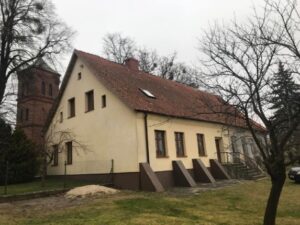 One such “house of history” stands in Prosity in Poland. It is the building of the school that Joseph Engling – one of Schoenstatt’s youthful co-founders – attended at the end of the penultimate century.

The Joseph Engling Circle of Sponsors bought this building and received the keys on January 16, 2022. “It was a celebration – connected with small ceremony at the Schoenstatt altar in the parish church We entrusted the coming road to the Blessed Mother. The school is a great gift and proof of the Blessed Mother’s love; now we can do more there in terms of events, overnight stays, and days of reflection,” wrote Dr. Alicja Kostka in the Joseph Engling Letter.

And then, on February 24, the Russian invasion of Ukraine began, bombardments of schools and hospitals began, war crimes began – rapes, executions, killings of civilians – the likes of which we thought we could no longer imagine in Europe. And a stream of fleeing Ukrainians began, especially women, children, the elderly.

“We decided to give shelter to the fled families in the school. Since mid-March, the school has been hosting three Ukrainian families, i.e., three mothers with a total of five children – the husbands and fathers continue to fight in Ukraine,” writes Alicja Kostka. “The women come from Kijev, life in the village is new for them. But they meet a great willingness to help and solidarity, especially from younger families. People share with each other what they have, new contacts and friendships develop. In the process, Josef Engling is also discovered and comes increasingly into view for many.” 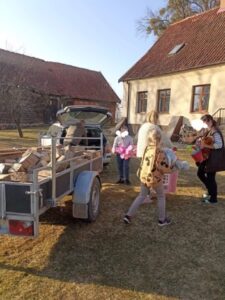 Help from the population 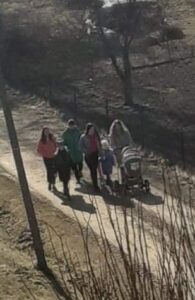 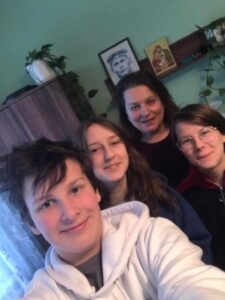 Our houses fill with answers to the voices of the time

What is being born? In houses of the Schoenstatt Fathers and the Sisters of Mary in Poland, in houses in the place of Schoenstatt, in Joseph Engling’s school in Poland, people who had to flee from the war find shelter and human closeness.

Houses, so often a ballast, a question, or an ideology, become the answer to a concrete voice of the times. People need a roof over their heads and need people to welcome them. We have the houses. And we are also people, people who are committed to the grace of sheltering and are gifted for it in the covenant of love.

Is something happening here right now?

With material from the “Engling – Prosity – Infobrief” by Dr. Alicja Kostka