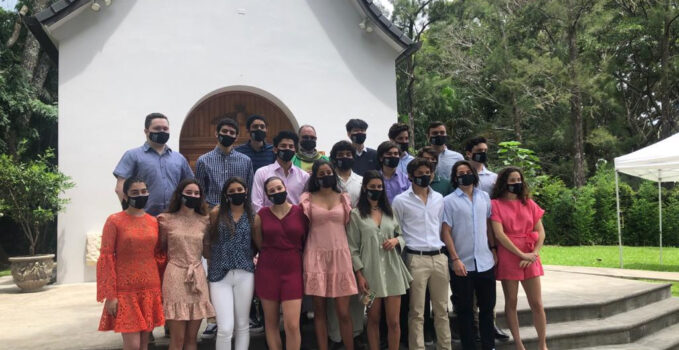 On Friday, June 4, a group of 20 graduating students from Country Day School, San Jose, had a Mass in the Schoenstatt Shrine. —

The initiative had echoed so much in them that, even in the previous days, several of them went to confession.

One of the boys, Jorge Eduardo Herdocia, whose parents belong to the Schoenstatt Family Federation, welcomed them. Victoria did the reading and another girl read the petitions for forgiveness.

During the homily, Father José Luis Correa, national advisor of the Movement invited them to grow in friendship with Jesus, based on the Gospel text that was proclaimed. He told them that they can aspire to be one of those “millenials” saints like Carlo Acutis and several others who are in the process of beatification.

“Influencer” of the faith 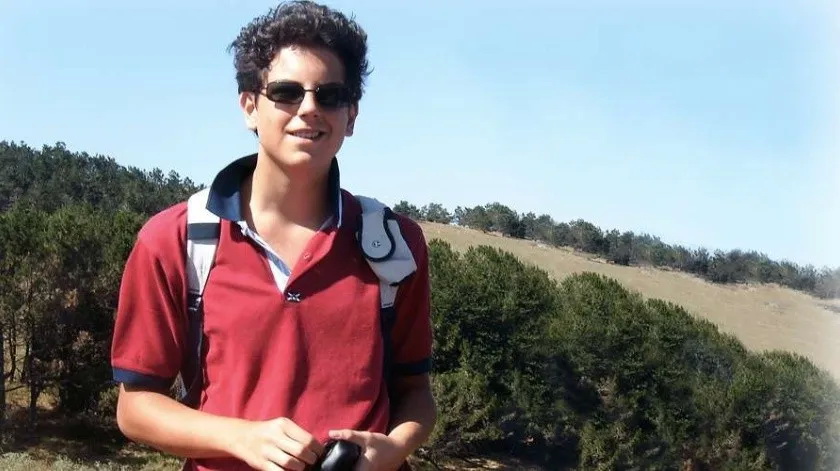 “The Catholic Church has a millennial saint, and a patron saint of the Internet,” writes Jesús Bastante in a comment on the beatification of the young Italian. “Just as you can remember St. Barbara when it thunders, or pray to St. Christopher for car journeys, Catholics can now implore a new saint when the connection is lost, a computer virus infects the computer or Twitter is blocked. Some were already doing it with St. Thecla, but as of last Sunday, we have Carlo Acutis. He is the youngest beatus of the 21st century, a web enthusiast and a real ‘faith influencer’. The young Italian, born in London in 1991 and who died, at the age of 15, in 2006, after a fulminant leukemia, is the first blessed of the millennial generation, a boy obsessed with technology as a tool to sow Christian values, to the point of creating a website in which he spread stories of faith and conversion, as well as ‘Eucharistic miracles’. He also helped to get 10,000 parishes digitally connected”.

The gift of the present

He invited them to always be grateful to God, to their parents and teachers who made it possible for them to reach this moment and to continue their academic education wherever they receive it.

He reminded them that they have to live in the present, with ‘the gift of the present’, as Pope Francis says, to make good decisions that determine the future of all; to be responsible for what they decide and do, because everything has repercussions for each and everyone’s own good.

At the end, after the group photos, each one visited the shrine with their family members to take an individual photo inside.

Each one was given a holy card with the picture of the Blessed Mother and the consecration prayer, which we prayed together before the blessing. 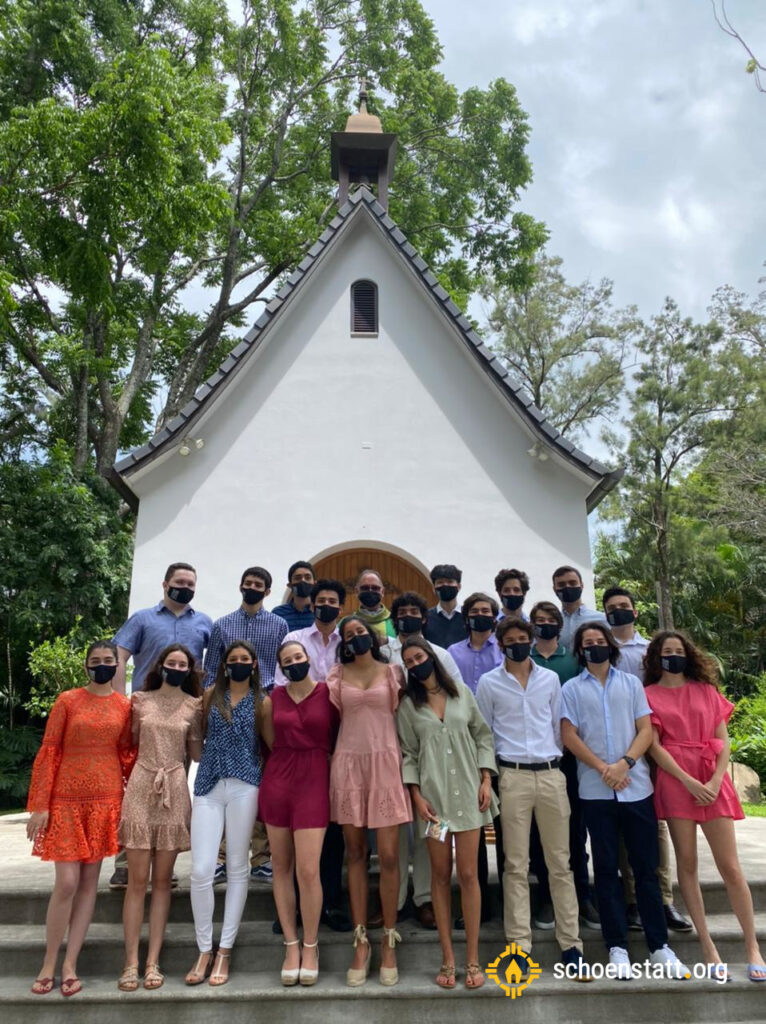