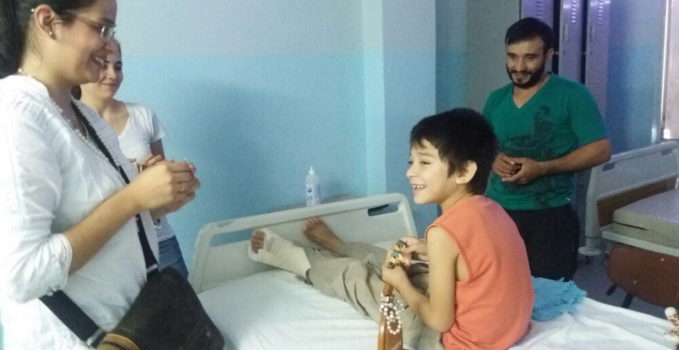 The IPS Mission had its annual closing on Saturday, 2 December, the eve of the first Sunday of Advent. We visited eight floors of the Central Hospital of the Social Security Institute (IPS) in Asunción taking the Eucharistic Jesus and his Mother, the Schoenstatt Pilgrim Mother, with us. We were accompanied by the missionaries from the St. Pio Parish.

That day we saw the most defenseless children, babies and children ages 2 to 12, who suffer from pneumonia, broken bones, surgeries and illnesses, whose parents give themselves totally to their care. It is the gift of life in the purest innocence, although the little ones are afraid that the doctor or nurses will come, or afraid of the prick of a hospital needle. 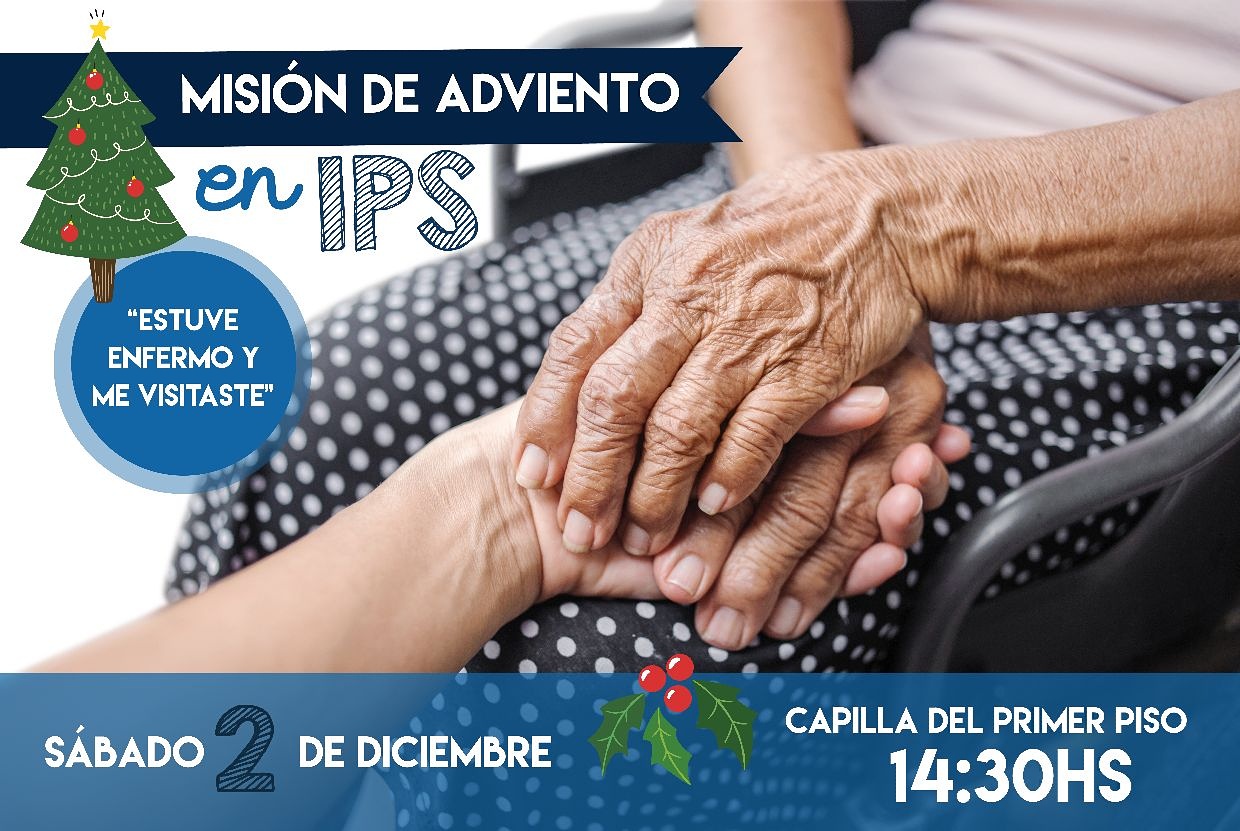 Little Gabriel and his fear of a white vestment

I remember the small, 2-year old Gabriel who cried when he saw the white vestment of the Eucharistic Minister; he confused him/her with the doctor and he hugged his mother. I commented that he carried the name of the angel that greeted Mary with the prayer we pray in the Rosary, the Angel Gabriel. The only thing that is lacking is for your Mother’s name to be Mary, I added. “What is your name, I asked the mother. “Ana”, she responded. “Ah, like Jesus’ grandmother”, I said. With that we gained Gabrielito’s trust and we could bless him with holy water. Then he said, “Leave”. I was very surprised, but I did not realize that he was talking to us but rather to the man in white who was behind us: it was the doctor and the nurses. We lovingly bid him farewell and went to another ward.

We visited the small Miguel Ángel who was from the interior of the country and he did not know how to pray the rosary. I told him that he did not seem to be ill and asked why he was here. His leg was injured, he had been discharged but had returned to the hospital. We told how we spoke with Jesus and Mary when we prayed the Rosary. We chose to give him a small decade Rosary and told him: “Pray to Baby Jesus.  Ask him to discharge you now, and he will send you away from here”. We bid him farewell with great joy. 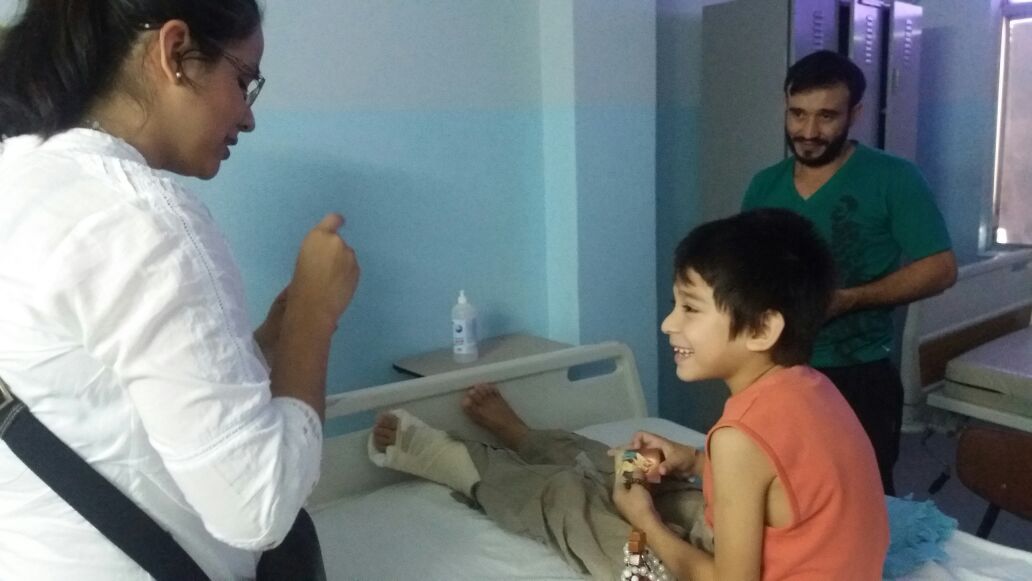 Axel was the only boy who had already received First Communion and to whom I could give him the Eucharist. I told him he was named like a soap opera star. “What happened to you? Why are you in hospital?”, I asked him. “I stepped on a nail”, he responded. We laughed a lot when he commented: “Surely, you we not sitting quietly”. When I suggested, “Let’s receive Jesus, what do you think?”, he accepted and he could receive communion with the Rite of the Eucharist.

Emergencies and the need for God 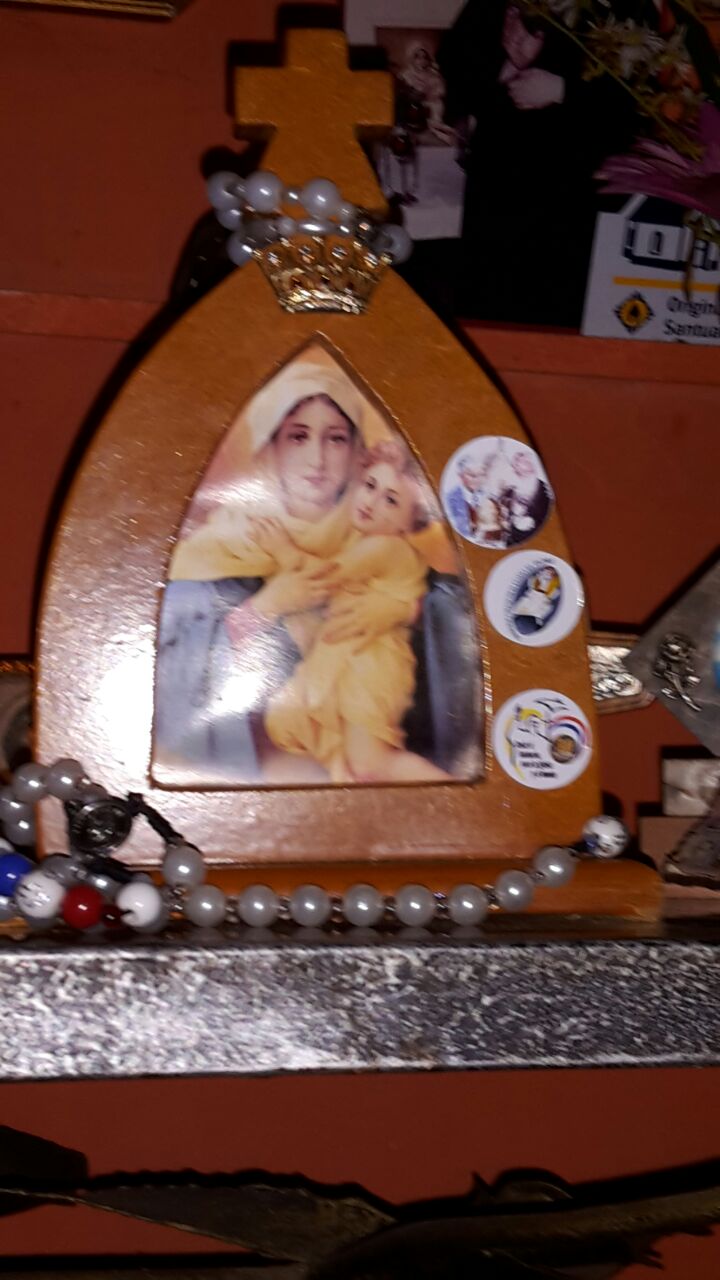 Finally, it was my first time to visit the Emergency Room in IPS. There is so much need for God in this area! There, we found young people and adults. It was so hard to see those who tried to end the gift of the life that God gives the, to see those who suffer accidents, etc. Still, there were two people who received the Eucharist.

After visiting the different floor, we concluded by praying the Rosary, and the missionary team bid farewell  and praised God.

The reflection that we made after this Mission was that as children we held on to the care of the parents; we could become infected with diseases, or get hurt while playing, but we were certain that God was there.  When we came of age, there is a very great absence of God that even attempts to rebel against God’s gift to us, and the family is plunged into sorrow and lacks spirituality.

Until one day their envoys appear, without anyone planning it, bringing the Eucharistic Jesus, who shows us that Jesus and His Mother never abandon us. That is the service of the Extraordinary Minister of Communion and of the Rosary Campaign. We are led by Schoenstatt’s Pilgrim Mother like João Pozzobon was wherever we are needed. 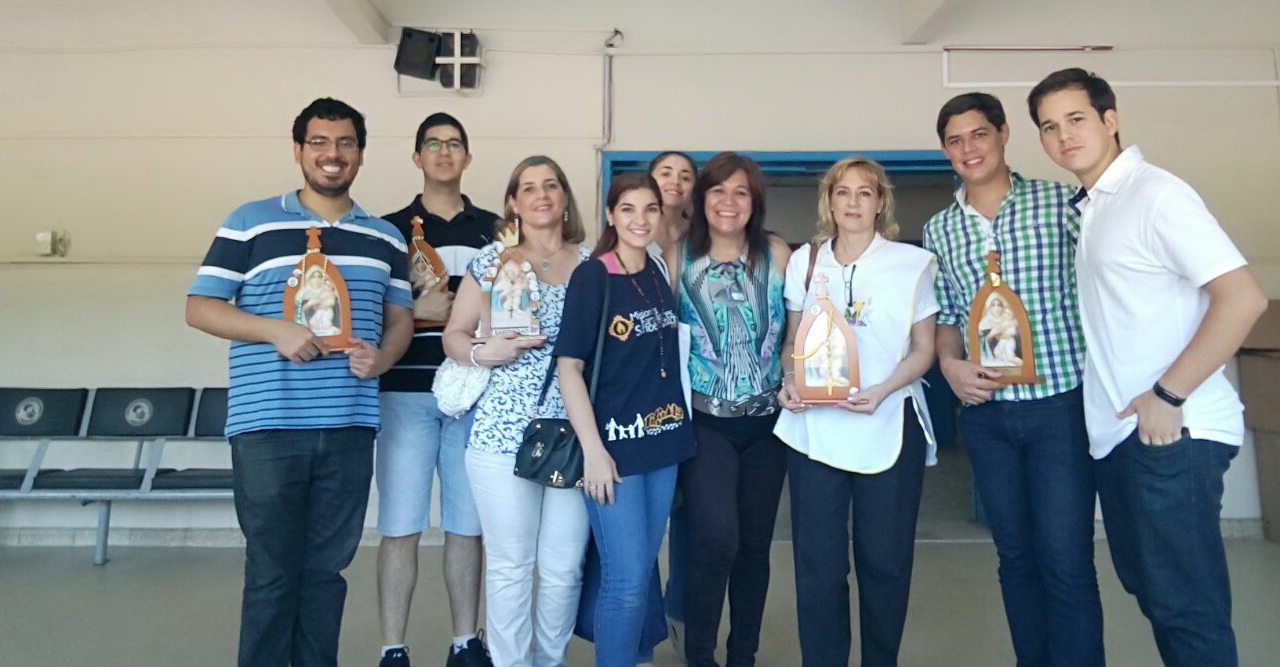