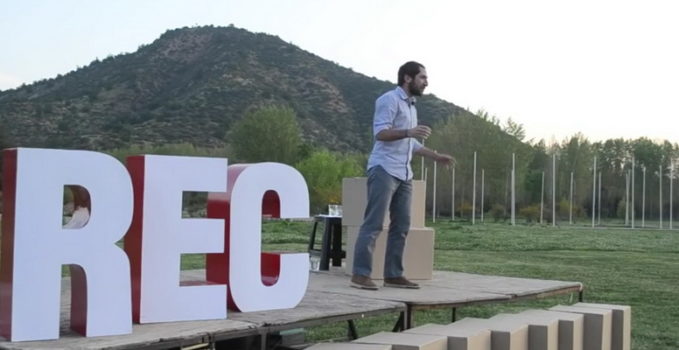 Posted On 2016-12-15 In Connecting Schoenstatters, Schoenstatt - Reaching out

Thanks to REC- Mission Cuba’s Story is being told

REC. Record.  In Spanish we say “to record (to tape),” but we all know that one has to press the button “REC” to record/tape a memory, a true story, an interview, a video, an audio… We all know it, and we cannot imagine life without the REC button.  REC is the name that some youths have given to an evangelization project in the digital era: REC, Razón en Cristo (Reason in Christ).

It comes forth with the objective of transmitting Christian values through social means (internet), with brief talks (10 to 15 minutes) videotaped, inspired by the TED format.  Technology, Entertainment, Design (TED) is a non-profit organization dedicated to ideas worth spreading.  TED is widely known for its annual congress (TED Conference) and its talks (TED talks) which cover a wide spectrum of topics including sciences, art and design, politics, education, culture, business, global issues, technology, development and entertainment in various countries.  REC is the Christian TED, nothing more and nothing less.

These talks are taped at different REC events (at the UC and the DUOC) and REC (in other institutions, schools, universities, movements, parishes, etc.) and are then downloaded onto the web, www.rec.cl, to mass-produce them and take them to thousands of people.

Until now, they have prepared more than sixty talks that are available on this website, free of course, and where different people have participated from the world of culture, academics, arts, health, religion and public service – among others.  And diverse topics have been presented.  Among other speakers, there are also Schoenstatters:  Vicente Jaramillo, Luis Jensen and Pilar Escudero, and Fr. Carlos Cox.  Since December 1st, there is a covenant with schoenstatt.org, a covenant among people on the same wave-link and with the same restlessness: to spread the Good News using people and real stories as the actual means of communication.

“REC is a project carried out by Chilean youths who seek to transmit Christian values by means of brief talks available on the Internet,” says Manuel Izquierdo, coordinator of contents.

Its dissemination takes place on social media websites, thus seeking a new way to evangelize with the aim to change consciousness and impact society in a positive way.  This initiative came forth in 2014 and forms part of the Ministry of the Catholic Pontifical University of Chile in conjunction with the ministry of DUOC and UC.

Vicente Jaramillo relates how the mission he carried out with Schoenstatt in Camaguey, Cuba is not a random act, but a series of acts that God put together, and continues putting together for the mission that each one has in life.  Moreover he does it on both an influential and simple setting, he does not preach or give a discourse, he narrates the mission of these first Chileans who went to Cuba and could not continue.  They tell the story we already know about “Pedrito, “the seminarian enthused with Schoenstatt and about which the Chileans spoke, and that he never became a priest, but would invite three friends to become Schoenstatters.  And today they are the first course of the Federation of Priests in Cuba.

He tells about the encounter with them at the Jubilee of the Covenant of Love in Schoenstatt and their invitation on their behalf to go to Cuba.  He narrates four stories about the experience – stories with a faces and a name, stories of joy, hope, spiritual union with others overcoming distances, of the commitment with the renewal of Cuba.  In all cases, there are true stories about feeling called, feeling chosen by God for a mission.  And Vicente does it with so much fire that he almost called Fr. Rolando Montes in Cuba, at midnight, to tell him what he obviously already knows:  that Cuba has a mission for Schoenstatt and that the seeds sown with pure love will someday germinate… 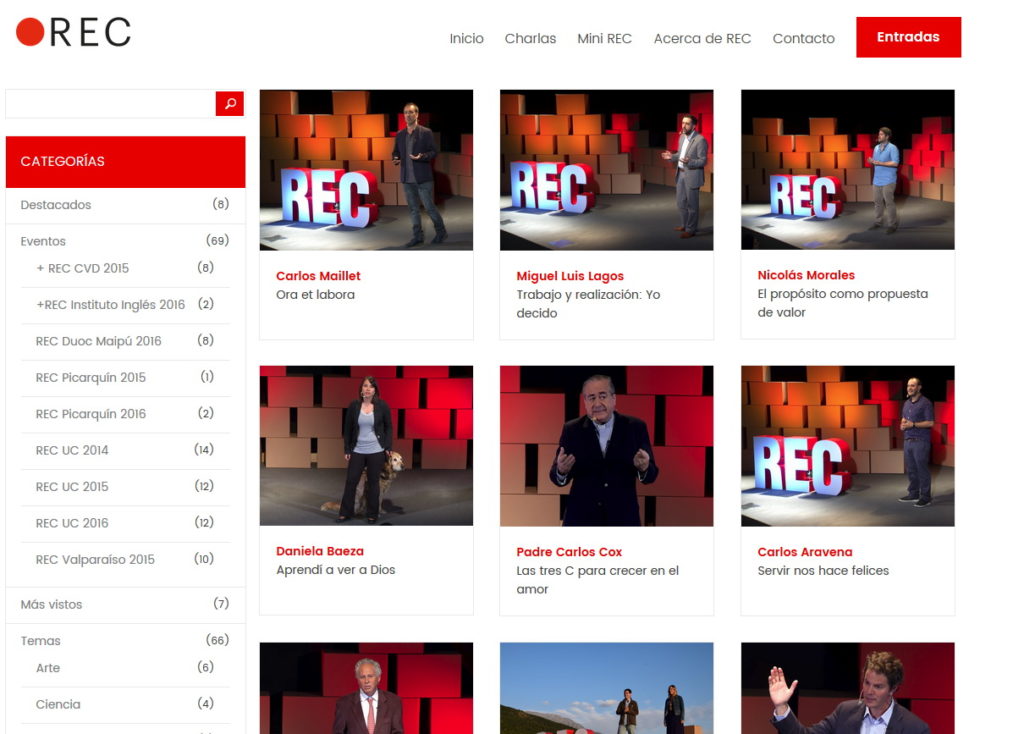 There are more videotaped talks at www.rec.cl, where new material is produced and uploaded continuously.

Next week, we will continue to present the talk given by Pilar and Luis Jensen… while we keep thinking how to offer these videos also to those who do not know Spanish.