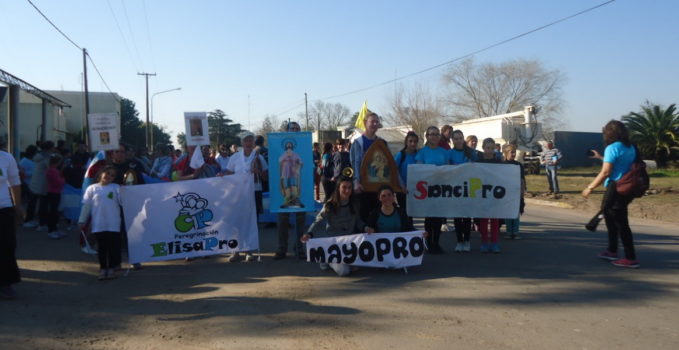 Gathering hundreds of pilgrims from different parts of the Uruguay and Colón District, in Entre Ríos, Argentina, the latest ConcePro pilgrimage in honor of Our Lady of Schoenstatt took place on Saturday, 23 June.

In this 12th edition, they departed from Plaza Urquiza, in Concepción del Uruguay at 6:30 a.m. with the motto “Let us walk like Mary, living Mercy.”  The Auxiliary MTA of Costa del Uruguay guided the group.  As the kilometers passed, other pilgrims joined carrying their stories, their intentions and petitions to present to the Blessed Mother.  At noon, upon arriving to San Justo, they prayed in front of the MTA wayside shrine that was beautifully decorated for the occasion. 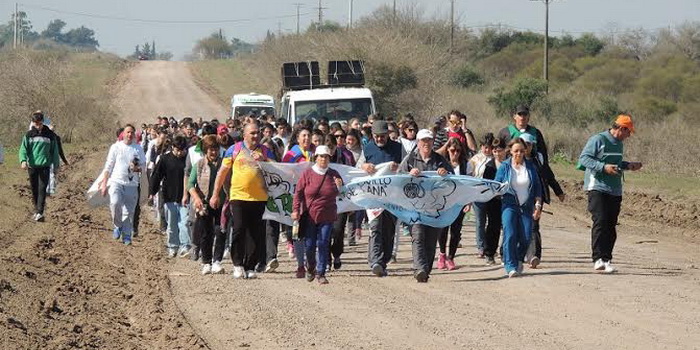 Swelling the ranks– a demonstration of faith

As the march continued, Caseros Pro (from the neighboring Caseros region) joined the group; by now, a large column of people walked together under the radiant sun.

In Pronunciamiento, the groups from ElisaPro (Villa Elisa), MayoPro (Primero de Mayo) and SanciPro (San Cirpriano) that departed from their respective places to arrive all together at the base of the wayside shrine in the St. Joseph Chapel patio congregated to celebrate Holy Mass; the Bishop of Gualeguaychú, Jorge E. Lozano, celebrated.

San Justo, Caseros and Villa Elisa have a Schoenstatt Wayside Shrine.  The latter one celebrated the 10th anniversary of its blessing and enthronement this year.

This year’s ConcePro took place on the anniversary of the blessing of the “Wayside Shrine of Re-encounter,” the blessing in Pronunciamiento was 23 July 2004, and it inspired the origin of this expression of faith.

The organizational team is greatly appreciative for all the people who help every year, in one way or another, to make this demonstration of faith possible. 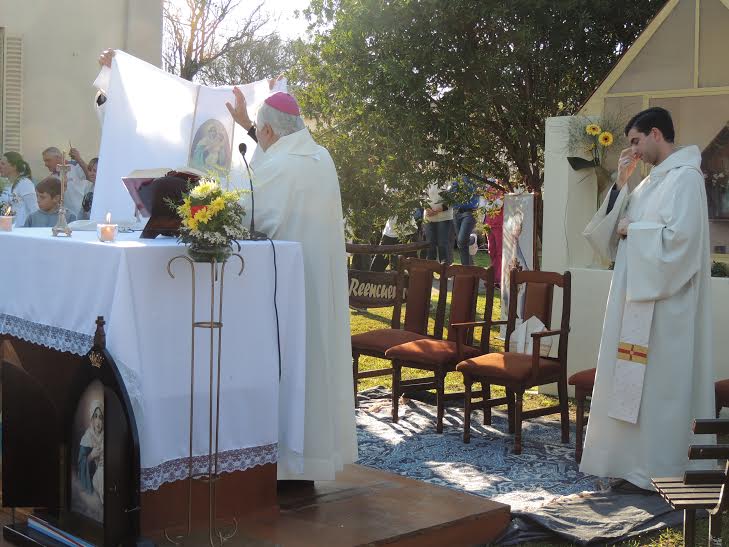 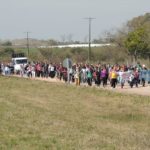 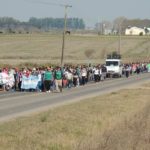 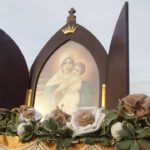 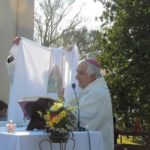 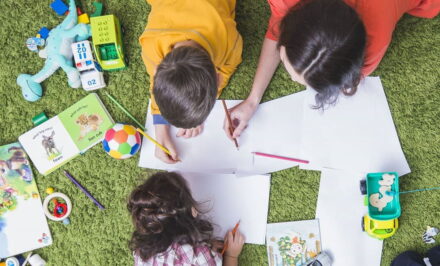