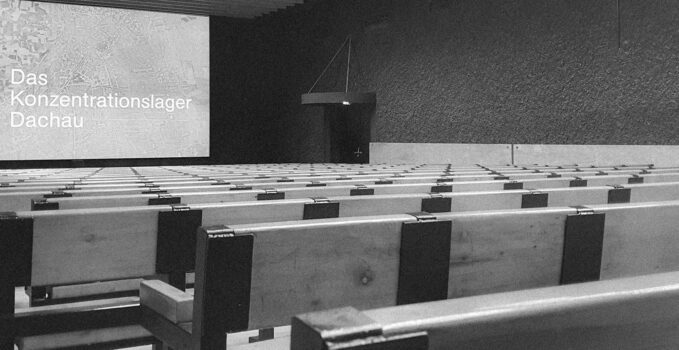 The new film by Maya Schweizer, Benjamin Meyer-Krahmer and Clemens von Wedemeyer in cooperation with the Dachau Concentration Camp Memorial conveys the historical development and topographical extent of the Dachau concentration camp and today’s memorial site and integrates them into the context of general historical processes. The addition of excerpts from eyewitness interviews takes special account of the prisoners’ perspective and honors them as protagonists. The central question is “How can we get a picture of what happened here?”

The new documentary film was presented to the general public for the first time at an open-air premiere (due to corona) on the former camp road at the Dachau concentration camp memorial site. This took place on July 20, 2021 at 7 pm. Due to weather conditions, the alternative date would be July 22, 7 pm. In addition to the filmmakers Maya Schweizer, Benjamin Meyer-Krahmer and Clemens von Wedemeyer, representatives from culture and politics also confirmed their participation.

It is available from the CID (Comité International de Dachau), among others – in the store at the entrance of the museum or online HERE. Orders are already possible.

There are also numerous other films and books in the online store.

On the website (German, English, French) there are also numerous video clips of commemorations and testimonies of contemporary witnesses. It’s worth a visit!

What it „Dachau“ for Schoenstatt?

When Schoenstatters hear “Dachau”, they hear Schoenstatt history: the Founder and a number of other persons from the Schoenstatt Movement were there as prisoners of the Nazis, prayers and writings were written there that are still important today, communities were founded, and the “Schoenstatt International”.

Very close, then. And yet far away in time and far away from the everyday experience of many. A film like this is a great help in order not to romanticize “Dachau” and at the same time to approach the question of whether “Dachau” also exists today or, more concretely, where and how “Dachau” – in Cuba, in South Africa, in Myanmar, in Syria, in working conditions without rights and without dignity, in homes without a home … – is crying out to become a “shrine”. Through miracles of grace. Through Mary. In covenant. And not without us. 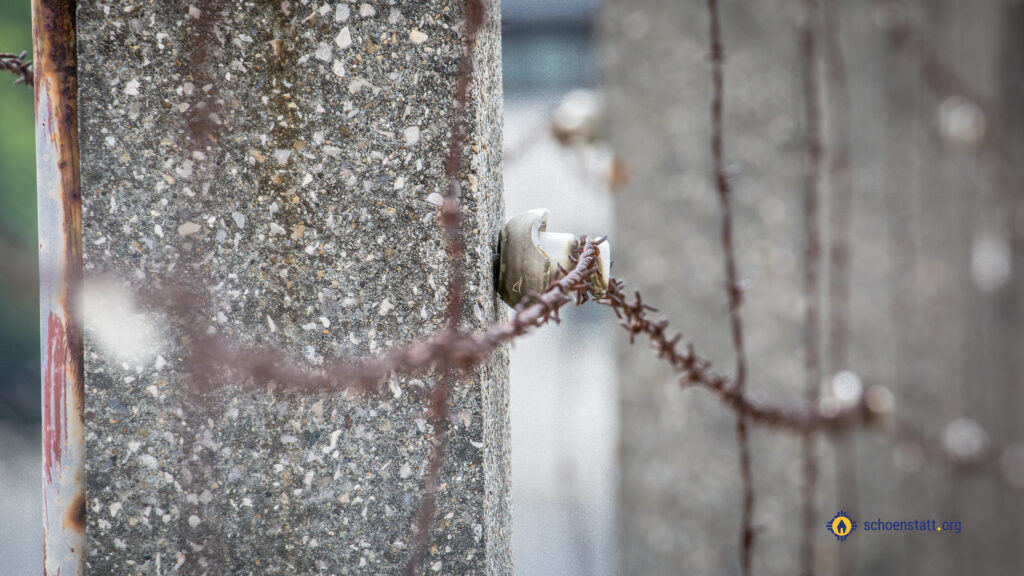