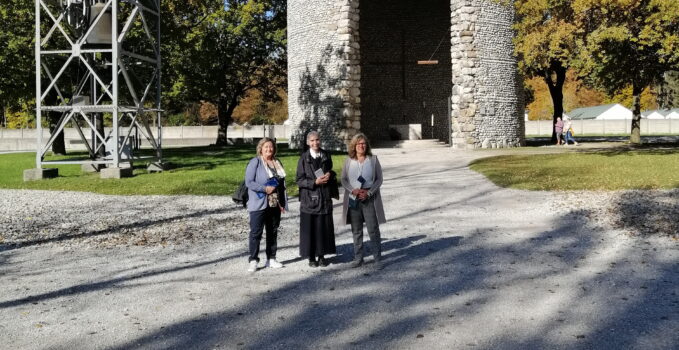 “Until now it has been a limited work. Now it has broken through this framework and become international.”

“On 24 September (1944) we consecrated all the nations present here to the Mater Ter Admirabilis of Schoenstatt. We chose her to be our Queen. At that time we already gave our Schoenstatt Work a new, international foundation. This development is to receive its final seal today. Here and now we want to found a ‘Catholica’. All are represented”. Those were the words of Fr Kentenich on 18 October 1944, seventy-five years ago, in the concentration camp at Dachau. —

“Until now it has been a limited work. Now it has broken through this framework and become international. It is the last step in the development that was already indicated in the First Founding Document: ‘for our house, the whole Province, and perhaps beyond.’ All the conditions are now present. So today is a similarly memorable day as in 1914 in Schoenstatt and 1919 in Hoerde. The development of twenty-five years has now come to an end. A new chapter in our history is beginning …”

A new chapter of history, a “beyond”, that made Schoenstatt a worldwide and international gift, but also a task. This all came from Dachau, a place created by hatred for others, of people who were different, of strangers and strange customs.

Sr M. Elinor Grimm, one of the two licensed guides from the Schoenstatt Movement, talked to schoenstatt.org about some international encounters in the Dachau memorial in the time around this day of remembrance.

On 15 October, after conducting a guided tour for students, I went into the memorial room to thank the MTA. Two gentlemen – priests from India – stood close to our Schoenstatt corner and smiled at me: An assistant priest – who has worked for four years in Augsburg – and his visitor, a Vicar General from Kerala, India. Seeing my brooch he recognised me as “Schoenstatt” and wanted to take greetings to my Course Sister in Kerala. I was able to give him some printed material about Fr Kentenich. We were so happy about this brief encounter. 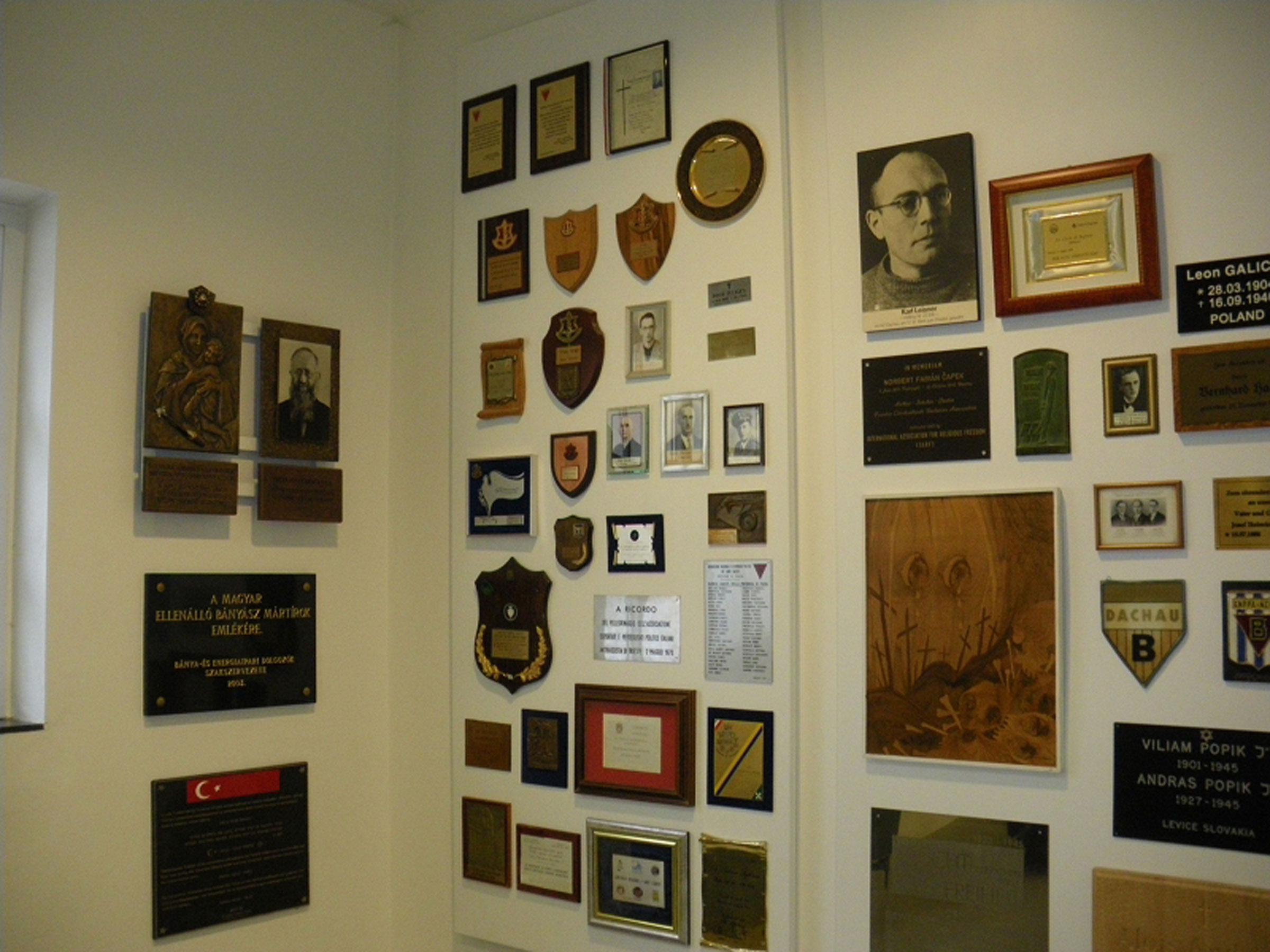 I then walked to the Carmel parking lot where my car was parked. In the Carmel courtyard I was addressed by a woman speaking broken German. She had a number of questions. Her grandparents had emigrated many years before from Germany via Russia to the USA. They still spoke German. She wanted to know whether she placed the emphasis correctly on the word Danke, and thanked me warmly for listening to her! It didn’t take long, but apparently I was able to make her happy and also give her some flyers about Fr Kentenich.

On 16 October I received a request in English from Schoenstatters in Portugal asking me to meet them at 11 a.m. at the memorial. The husband was in Munich for further training. They probably thought I spent every day here. I had to act quickly and drive off. “Well, if the MTA wants it,” I thought, “she can see to it that it works out and that we can meet at the memorial.” It had worked out alright in similar circumstance in the past. When I arrived I was told that a number of Portuguese-speaking people had gathered at the information desk. So I walked slowly through the museum – nothing! Then I wanted to pray as I walked down the camp street – and then go home. At that moment the women called me on the mobile phone. I was able to fetch them in the visitors’ centre and at least show them important rooms and places. Thank God our English was adequate. That evening I received a photo and a message of thanks: Dear Sister Elinor, we appreciate very much your company and guided visit! Thank you for your time.”

We saw this encounter as a gift for 18 October, the 75th anniversary of Schoenstatt International! 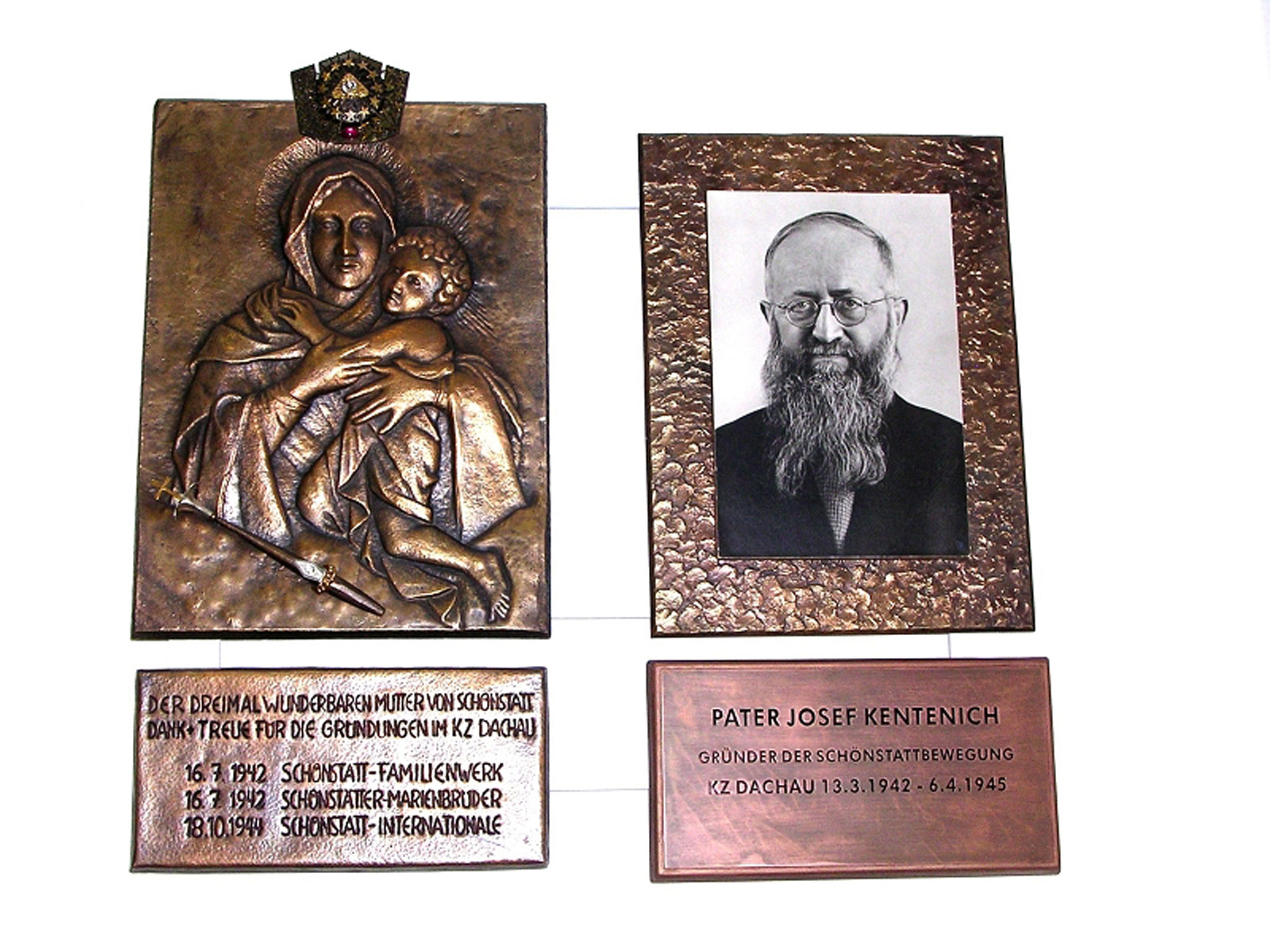