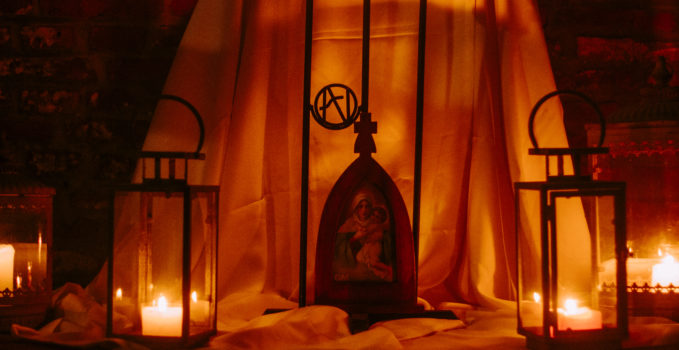 One of the difficulties that Schoenstatters, both the newly-initiated and those who are deeply steeped in its spirituality, have is understanding exactly what is hidden behind the mythical date of the 31st of May. This question has emerged again, as we celebrate its 70th anniversary, because it is hard to understand exactly what it is that we are celebrating: a famous talk about attachments given in Bellavista? A mythical letter to the German bishops that cost the founder 14 years in exile? An evangelizing mission from Latin America and the daughter shrines? Joseph Kentenich summarised this milestone with the expression “in the divine power,” but this formulation is too simple to be enlightening. —

The 31st of May as a new Pentecost

A strategy that has proven somewhat fruitful in explaining this milestone in Schoenstatt’s history is to compare this moment with certain events in the history of salvation and sacred images. Among these, there is one that is used most often: The 31st of May is “a new Pentecost.” As such, the third milestone does not represent a new stage in the deepening of the Covenant of Love, given that this had already been achieved with the growth of the Blank Cheque and the Incriptio, an expression of human love and the free acceptance of the Divine Plan. Rather, the third milestone seems to imply a renewed missionary zeal. The 18th of October represents the origin: the Covenant of Love with Mary and the shrine, while the 20th of January is the consolidation of the family around the father against the background of the Dachau experience. But the third milestone is something different: it is human fatherliness, Mary’s motherliness and the experience of community, offered now to the Church and the world as a healing and tranformative experience, to a Church that has become outdated in its structures and eternal truths, and to a world that seems to have fled from God.

It is true that Schoenstatt, since the beginning, has had a missionary character (“Undoubtedly, we could not accomplish a greater apostolic deed nor leave our successors a more precious legacy than to urge Our Lady and Queen to erect her throne here,” we hear in 1914 and “In the shadow of the shrine the fate of the church will be essentially decided for the coming centuries in Germany, indeed, even beyond”, in 1929). Without a doubt, the 31st of May is a revitalising moment in this task. Just like the new evangelization promoted since the time of John Paul II is not something new to proclaim an unknown idea, but rather an approach to this mission, similarly the mission of the 31st of May is not new in its content, but it is new in three ways: in its zeal (in light of the imminent “bacillus of mechanistic thinking), its methods (from the daughter shrines), and its expression (as a crusade or counter-current).

Along these lines, more than a specific message, the third milestone stands as a “missionary resending,” a product of Schoenstatt’s maturity, because Schoenstatt and Fr. Kentenich had foreshadowed the crisis and the remedy to the evils of the age. This mission is not established by the greatness of the instruments, but precisely because of their helplessness and their openness to the power of the Holy Spirit that acts through the charism of the Founder. The comparison of this third milestone to a new Pentecost is further reinforced because it originates in the Cenacle Shrine in Bellavista. A notable example of this comparison can be found in Fr. Hernán Alessandri’s Evangelizing Proposal. 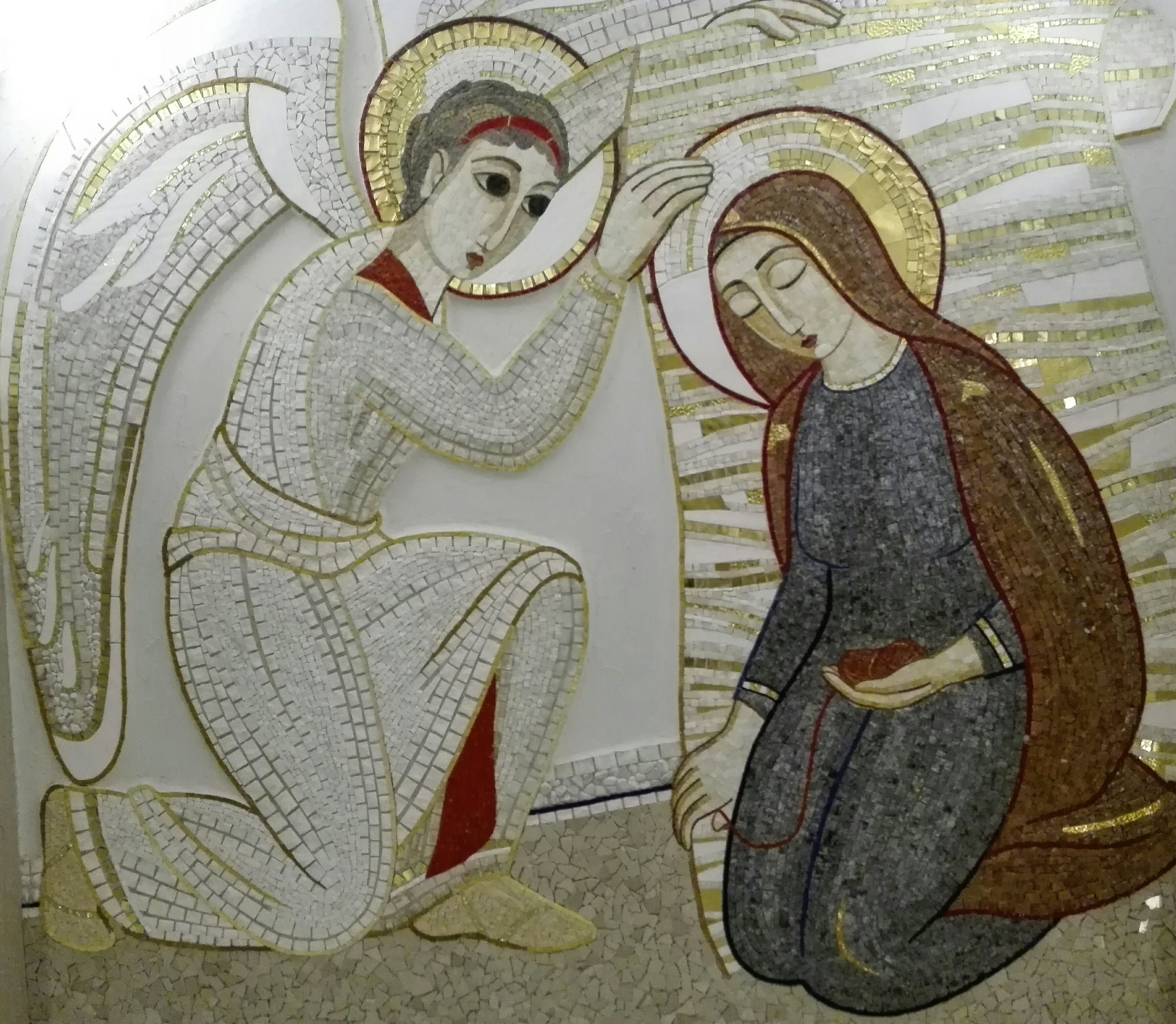 The 31st of May and the mystery of the Incarnation

If we want to use a Christian parallel, we could understand the 31st of May as an appropriation of the mystery of the Incarnation.
A second formulation used to understand the 31st of May is “thinking and living organically.” This expression, which is as short as it is cryptic, expresses that this milestone encloses a daring option for creation: the restoration of man’s religious instinct that has fallen asleep because of ideologies and rationalism, a reestablishment of natural attachments that had been repressed as dangerous and sinful, and a return to a world as home and homeland. From this perspective, the 31st of May implies an appreciation for the natural as a path towards the divine, thereby discarding a disguised and falsified “mechanistic Christianity” of mere rituals or purist ideas. In this sense, yes, if we want to use a Christian parallel, the 31st of May could well be understood as an appropriation of the mystery of the Incarnation. In effect, the Incarnation means that the Christian religion is not an ascension to a Greek logos, nor a collection of customs like the Roman religions, but is the descent of a God who takes on all of humanity (except sin) and makes humanity and creation a means to return to Him.

The same objective of “the salvic mission of the West” that Fr. Kentenich spoke about in the 1960s on the 31st of May is precisely a reference to the “incarnational character of Christianity” (to use one of Fr. Rafael Fernàndez’s expressions) that Schoenstatt wants to take on: harmonious union between nature and grace, between First Causes (God) and secondary causes (creatures), between faith and life. It is clear that this comparison between the 31st of May and the Incarnation is an unusual one, but it is useful to evoke the ideas of one of the experts on Fr. Kentenich that is thought-provoking. Fr. Herbert King once spoke about the scandal of concreteness that Schoenstatt signifies, precisely because of this “taste of the earth” element to our spirituality, the restoration of physical spaces, carnal affections, maternal femininity and childlikeness.

The 31st of May beneath the sign of the cross

Irrespective of how interesting these two images are, it seems to me that the 31st of May can also be read as being intimately connected with the mystery of the Cross. It is true that this image normally depicts the 20th of January, because this milestone represents the sacrifice of our father and founder, that by his acceptance of Dachau, he intended to purchase the interior freedom of the Schoenstatt Family. Without doubt, this interpretation should not overshadow that the event of both these milestones are parts of one \continuum, and that, if one is the sacrifice for the freedom of his children, the second was for love of Mother Church. “I think about the death leap that I dared to take in 1942 and I’m aware that this time it repeats itself.” In fact, it is worth knowing that this sacrifice was greater, because in the concentration camp, Fr. Kentenich ransomed his life, in the Shrine at Bellavista he risked his own mission, and happily sacrificed his honour: “Accept the child which you endowed with life and to whom you let me give the entire strength of my love. I joyfully place it back into your hands, its future destiny and its happiness in life” (HW, 436)

Reading the talk given on the 31st of May in Chile, the same as the Epistola Perlonga, placed on the altar, perhaps we do not understand the radical nature of the sacrifice of its author. Much less do we understand the reason that Fr. Kentenich refused to be considered as “merely a signpost” or why he could place himself in the place of God himself, as his representative and his transparency. What the 31st of May shows us is not just that creatures are the way, expression and guarantee to come to God, or that divine love becomes concrete through human relations: what is revealed is that in the sacrifice of a human father and a human mother, who give up their time and their prestige for their children; likened to the experience of carrying the other inscribed in the heart to the extreme, this becomes the true face of God and his way of acting.

Without this experience of crucial sacrifice, the attitude and words of the founder would be merely lofty, proud, and stubborn; a “cult of personality,” as his critics and detractors had indicated. The word sacrifice means making things sacred (sacrum facere). If this sacrifice is eliminated, authority becomes paganized and attachments dissolve; and instead of being a transparency of divinity, it is eclipsed by one’s own presence. The test of the 31st of May is the cross, its heavy price: 14 years of painful and fruitless exile, just like the 14 Stations of the Cross that closed this milestone.

The joy of these days of celebration, the missionary power that has been enclosed for so long desires to open up, we cannot allow ourselves to forget that the 31st of May is not just a cross, but also a crusade, because it implies taking up the cross of a divine fruitfulness that is somewhat passive and scarcely successful, and at times marked by suspicious attachments and questionable fatherhood….Without counting the grace of the shrines and a rich pedagogy, I don’t know what else he could have given Schoenstatt, the Church and the world. 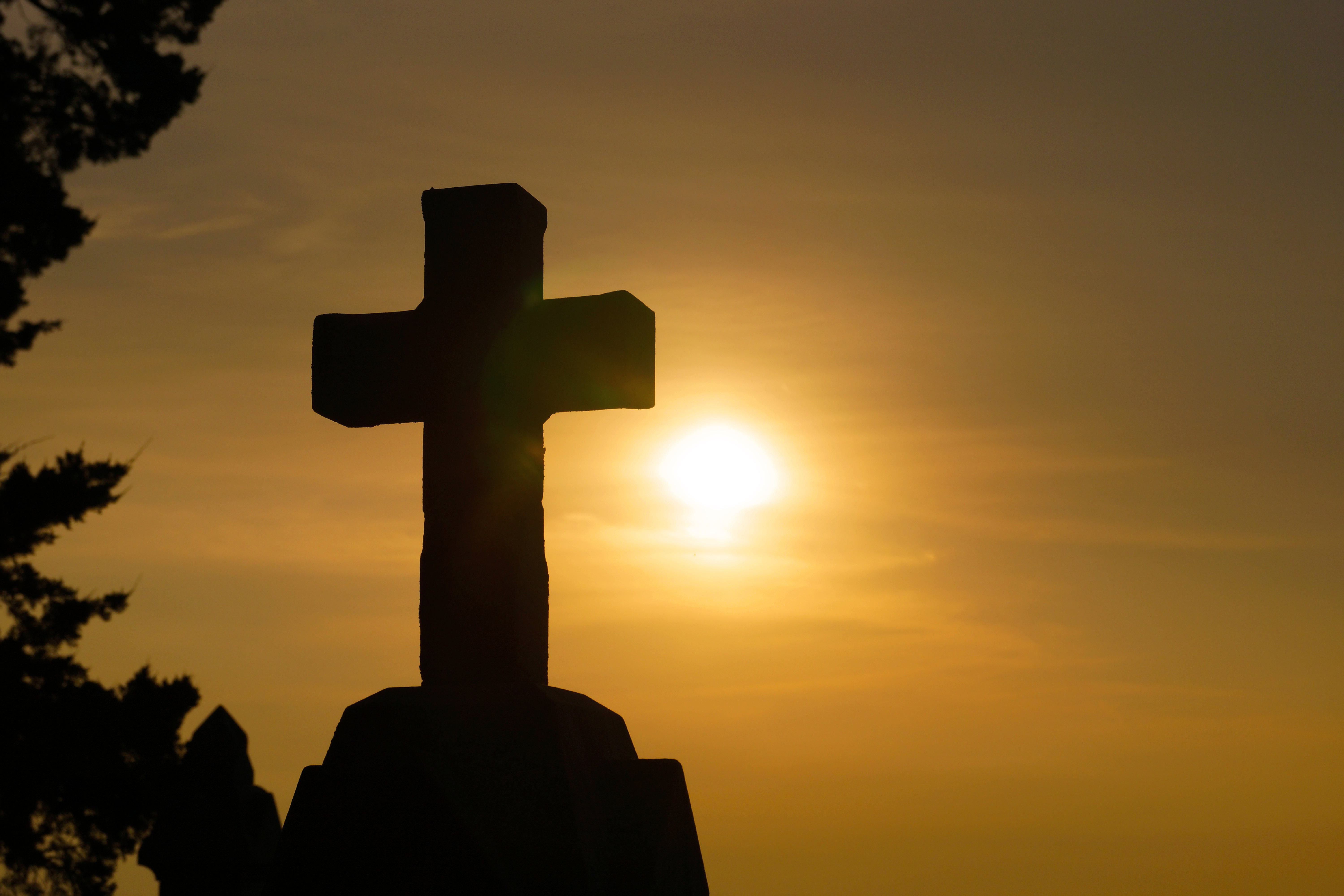