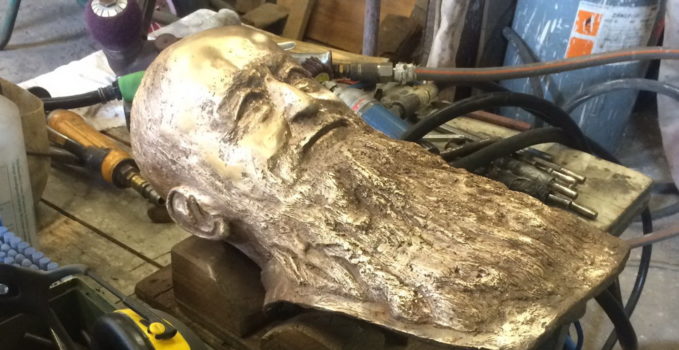 The statue of hope

It’s his life mission: making Fr. Joseph Kentenich visible, creating encounters with him, just like his encounters with Schoenstatt’s founder during his student days with the Schoenstatt Fathers in Münster, Germany. Recently a couple from Costa Rica visited Chilean artist Juan Fernández in Engelsdorf castle, which has been Juan and María Jesús Fernández’ home and atelier/studio since 1989. —

Artist Juan Fernández, who has created several statues of Fr. Kentenich, including the ones for Mount Sion and Mount Schoenstatt in Schoenstatt, in Bellavista, Chile, Nueva Helvecia, Uruguay, and in front of the Father Shrine, in Florencio Varela, Argentina, just finished a statue of Fr. Joseph Kentenich at the request of Costa Rican Schoenstatt’s “Family of Hope.”

In the video, Juan Fernández explains his work. This statue of Fr. Kentenich is similar to all the others, and yet at the same time, it is unique, because it was not only made with the symbol of the “Family of Hope” Shrine; but it also captured Schoenstatt and the Church’s current moment. “Some day we are going to talk more about Hope— that second virtue found in Father’s story, and which now, we could say, lives in…” He did not finish his sentence. It is a desire. That 50 years since Fr. Kentenich’s death, hope lives in his family in every circumstance, and lives in the Church, to which Fr. Kentenich “gave the Unity Cross.” 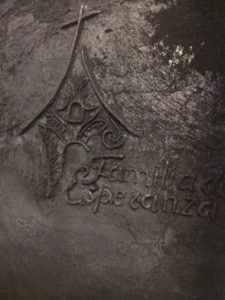 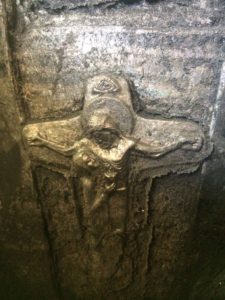