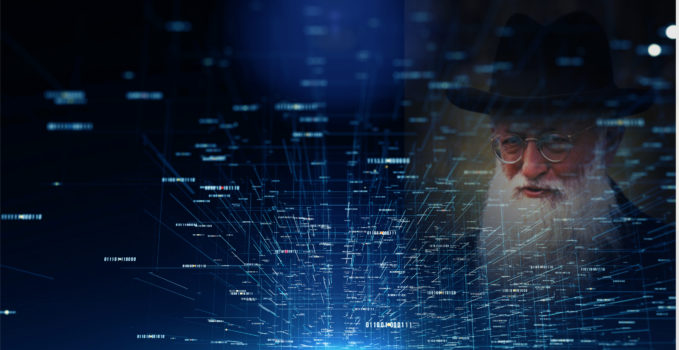 Schoenstatt for the 21st century

If we really believe that Fr. Kentenich was a prophet, then we agree that, like all prophets he had a vision of future events. In the same way as we keep going back to the prophecies of the great prophets and interpret them within the context of our times, we can also do this with the life and witness of our founder, Joseph Kentenich. —

A few days ago, the Schoenstatt.org core team shared an article published by “El País,” a Spanish newspaper, on the subject of Big Data and the use of personal information on social media networks to develop political strategies (Cambridge Analytica, Facebook, etc). It made me reflect on what I read and I shared it. Fr. José María García and Maria Fischer encouraged me to explore the topic further, and so I did. The fruit of that reflection became a text that I shared with the Schoenstatt.org team for feedback. The title is “Schoenstatt for the 21st century” and I think it is easy to read, but I recommend reading it several times to really dive into the topic. It was written for the purposes of reflection and application to our communicational project, Schoenstatt.org, but this topic isn’t just for our team and our project. Thank you for your time and responsible commitment to Fr. Kentenich and his family’s prophetic mission.

Schoenstatt for the 21st century 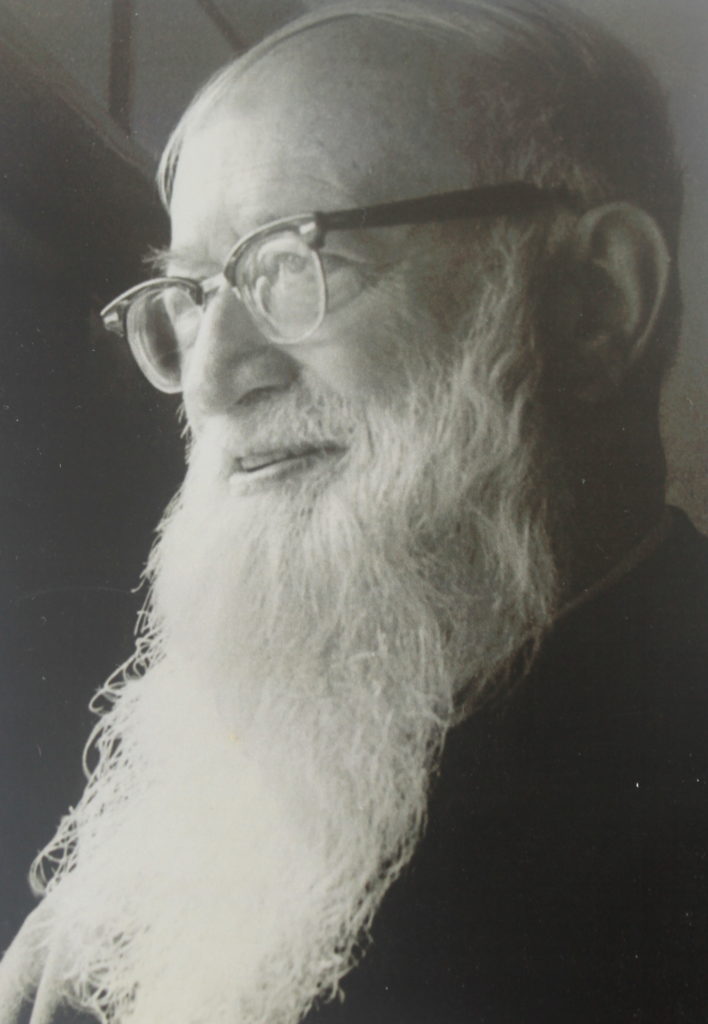 If we really believe that Fr. Kentenich was a prophet, then we agree that, like all prophets he had a vision of future events. In the same way as we keep going back to the prophecies of the great prophets and interpret them within the context of our times, we can also do it with the life and witness of our founder, Joseph Kentenich.

Let us look at some events in his life

Fr. Kentenich did not trust the pedagogical methods used at the seminary and decided to change them, despite the problems that these could pose for him. His aim was to form firm and free personalities, who could live holy lives in a modern world, and he guided his students towards serious self-education, giving them the Blessed Mother as their mother and educator.

Today’s society is not so different from the one Fr. Kentenich lived in 100 years ago. The tools have changed, becoming far more powerful, fast and effective than those they had then (Internet, social networks, Big Data…) but the root of the problem has not changed. If we look at what was happening in Germany and Europe at that time, we can see that we are not so far off ourselves. Fr. Kentenich was not oblivious to what was happening around him and he decided to act where he could and had the ability to do so, as spiritual director for the Minor Seminary of the Pallottine Fathers, in his daily work and activities.

This episode is key in the development of what followed and the foundations of the Schoenstatt Movement. Once Fr. Kentenich took the decision to act and had set his goals, the next step was to ensure that the boys who had been entrusted to him became a community, establishing attachments among themselves, sharing goals, setting objectives and goals. But the community is not just any community, it is a Marian Congregation that culminates in a covenant of love with Mary. Who better to carry out the mission undertaken!

Shortly after the end of the First World War, far from having exhausted what had begun in the Minor Seminary at Schoenstatt, Fr. Kentenich was surprised by the interest of men and women who had learnt about the existence of Schoenstatt and Fr. Kentenich on the battlefront, and wanted to be align themselves to this idea. Instead of responding emotionally to what had happened, he appeared reticent and cautious. One of these moments is Höerde, where he didn’t even go the meeting in which the seed of what would later become the Movement and the Federation was planted.

There is little we can add to what happens at this point. Fr. Kentenich already had a large community, the covenant of love with Mary and several clear objectives. All that was left was to act despite the risk it could bring, but he decided to take the death leap that allowed the salvation of a sick society, namely the formation of strong and free personalities. He repeated the model he had used in the seminary, but now, he confronted a society that consisted of more than a group of young boys, and the national socialist regime instead of his superiors.

Undoubtedly this was one of the most difficult moments in Fr. Kentenich’s life and in the life of the Schoenstatt Movement. His life was at risk and all their plans could have crumbled in an instant. Fr. Kentenich saw this event as the voice of God and did nothing to prevent it, discerning God’s plans for him

If there is any prophetic moment, this is it. Throughout this time, Fr. Kentenich points us to at least two important issues. The first is to uphold the principles that are the basis for our lives and established goals. In freedom and despite the consequences, he remained truthful and nothing could change this. The second lesson that we can take is his acceptance of the consequences of his decision, which meant nothing less than 14 years of separation from his Work. These two attitudes give us a clear message of his prophetic vision.

We look at the last moment of this very brief journey through the life of the founder of the Schoenstatt Movement and we end with the epitaph that summarises and gives meaning to his life, Dilexit Ecclesiam. These two words contain the most prophetic message of all that he left us throughout his life and work. Nothing would make sense if he had not done it for love of the Church and allowed him to accept many questionable decisions against him, without diminishing his love for everything he did for the Church.

Bringing together these eight prophetic voices, we have the following work programme:

Looking at these eight attitudes in relation to our own lives, the life of our group, the life of our community and our projects, such as schoenstatt.org, we can see whether or not we are following the prophetic vision of our father and founder and this will allow us to adapt the fundamentals to the times we are living in. Schoenstatt for the  21st century

Schoenstatt for the 21st century (pdf) 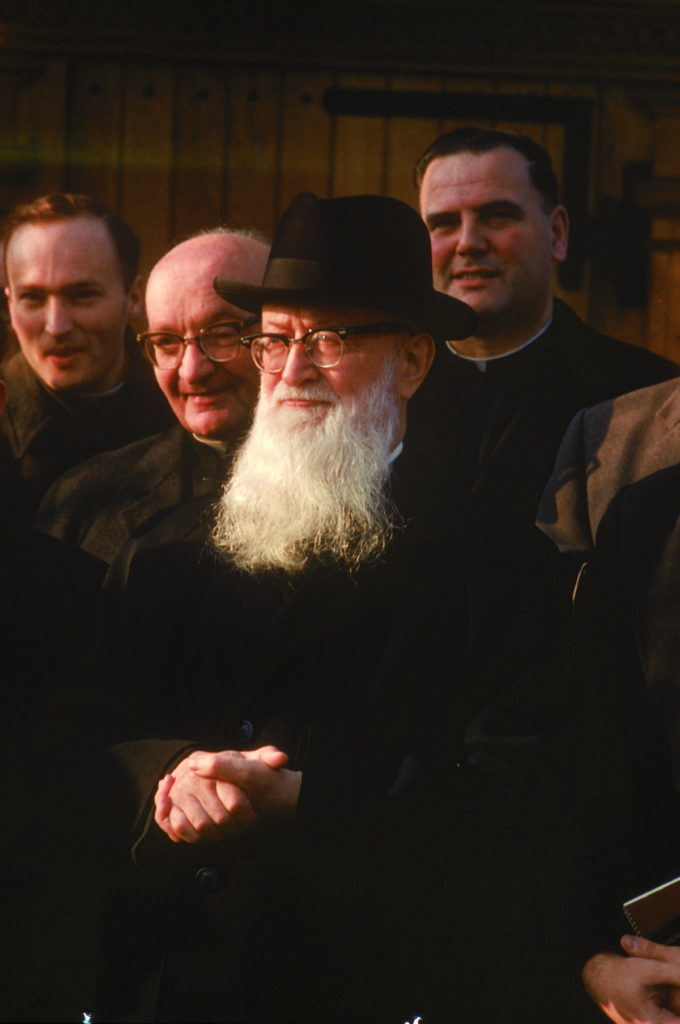