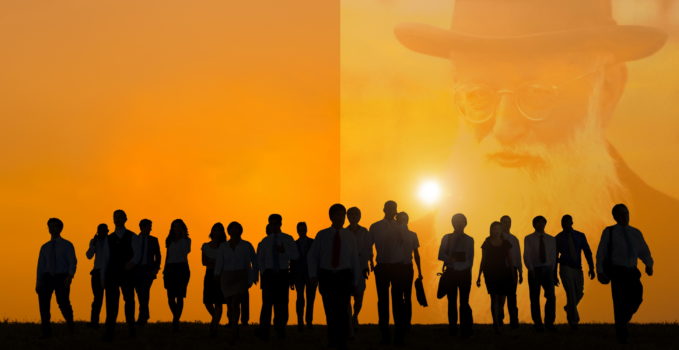 Father…our hand in your hand 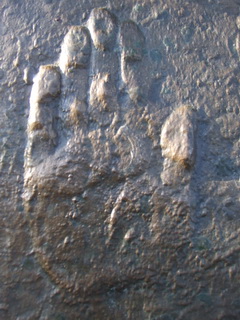 Since the beginning of February, a symbol, greatly loved by many Schoenstatters from Argentina and beyond, is traveling to various places and communities in Argentina: it has to do with one of the numerous copies of a bronze plate with an impression of Father Kentenich’s hand.  The journey began in Ituzaingo, Corrientes Province, and during March will be in the Archdiocese of Corrientes and Resistencia. —

It is an initiative in the context of the Father Kentenich Year and emerged from the Advisers’ Headquarters.  Since there will not be enough time for all of them to receive the symbol, it will continue its journey beyond September 15, 2018.

The origin of this impression of Father Kentenich’s hand

In 1966, a course of Schoenstatt Fathers had the idea of asking Father Kentenich to place his right hand in a bunch of fresh cement.  With that impression, the original imprint of the hand was made and is located in the Fathers on Mount Sion central house in Germany.

With the cement mold, reproductions of the hand were cast in bronze and are found in some Schoenstatt Shrines and Centers.

“For the community of Schoenstatt Fathers, this hand symbolizes priestly service: to welcome/shelter, bless, forgive, to consecrate in the Church and family,” they explained.  “It is what we learn from our Father, the example of Jesus, the Good Shepherd.”

Our hand in your hand

The custom of placing one`s hand in the hand of Father developed, thus expressing inner communion with his person.

Our heart in your heart,
our thought in your thought,
our hand in your hand,
Father, we go with you: your legacy, our mission.

With material from www.schoenstatt.org.ar, with permission from the editors