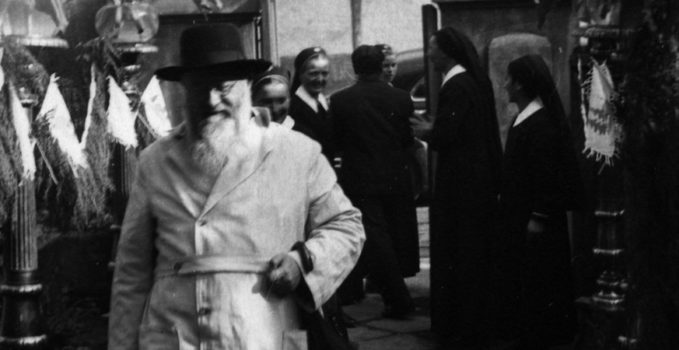 A Red Carpet for Father Kentenich at Los Cerrillos Airport

While crossing the Andes mountain range, the plane suddenly fell into an air pocket.  Upon recovering altitude, Father Kentenich asked the Sisters:

OK…what did you think? Did you get scared?  Did you feel anxious?

Why not? Asked Father.

Because we were aware, that Father was with us.

After a pause, Father responded:

Do you realize that the same thing happens in our life? The Heavenly Father is always with us, we have no reason to be anxious.

It had been eleven years since the first Schoenstatt Sisters of Mary had arrived in our territory, and eight years since all contact with him had been interrupted.  They had been long years of surrender, nostalgia, and silent hope.  And now, within a few moments, it seemed that finally Father would be arriving!

His plane lands at Los Cerrillos Airport at 12:30 P.M.  Father had a diplomatic passport granted by the Holy See.  Germany, in the post-war years, still did not have diplomatic relations.  For this reason, upon arriving in our country, he received special treatment given to diplomats.  A red carpet from the plane’s staircase to the central building of the airport awaited his first steps on our Chilean soil.  The plane’s door opened and his paternal figure appeared: with a broad black hat, a short gray beard, wearing a light colored raincoat.  There was no doubt.  It was a Father who visits his children! 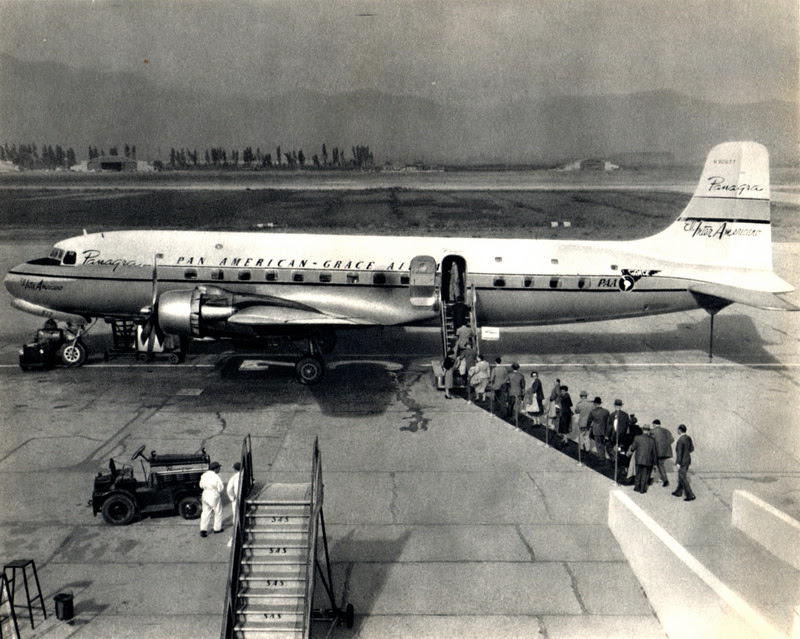 The reporters opened the way to publicity for Schoenstatt

The capital’s main newspapers had previously announced his arrival in Chile.  Thus at the airport’s exit, representatives from media awaited him.  For Schoenstatt, photos and questions from the reporters opened the way to publicity.  In this respect, Father expressed it in this narrative:

“From the beginning to the end, my visit to Chile had a marked public character.  All my efforts to avoid the attention of the press fell short.”

A reporter asked him to relate an anecdote from his life.  Father Kentenich responded that life in Germany was too sad and difficult for anecdotes.  However, smiling, he told him the following:

“Shortly before coming to South America, I was traveling by car the streets of Berlin.  Stopping at a corner, we were approached by a North American soldier.  He gestures to me that he wants to give me something.  I thought he would give me some cigarettes, which today in Germany represent a small fortune.  I receive his gift.  It is a razor blade…we both laughed heartily; once again my beard had called attention.”

I have come to renew our awareness of mission… 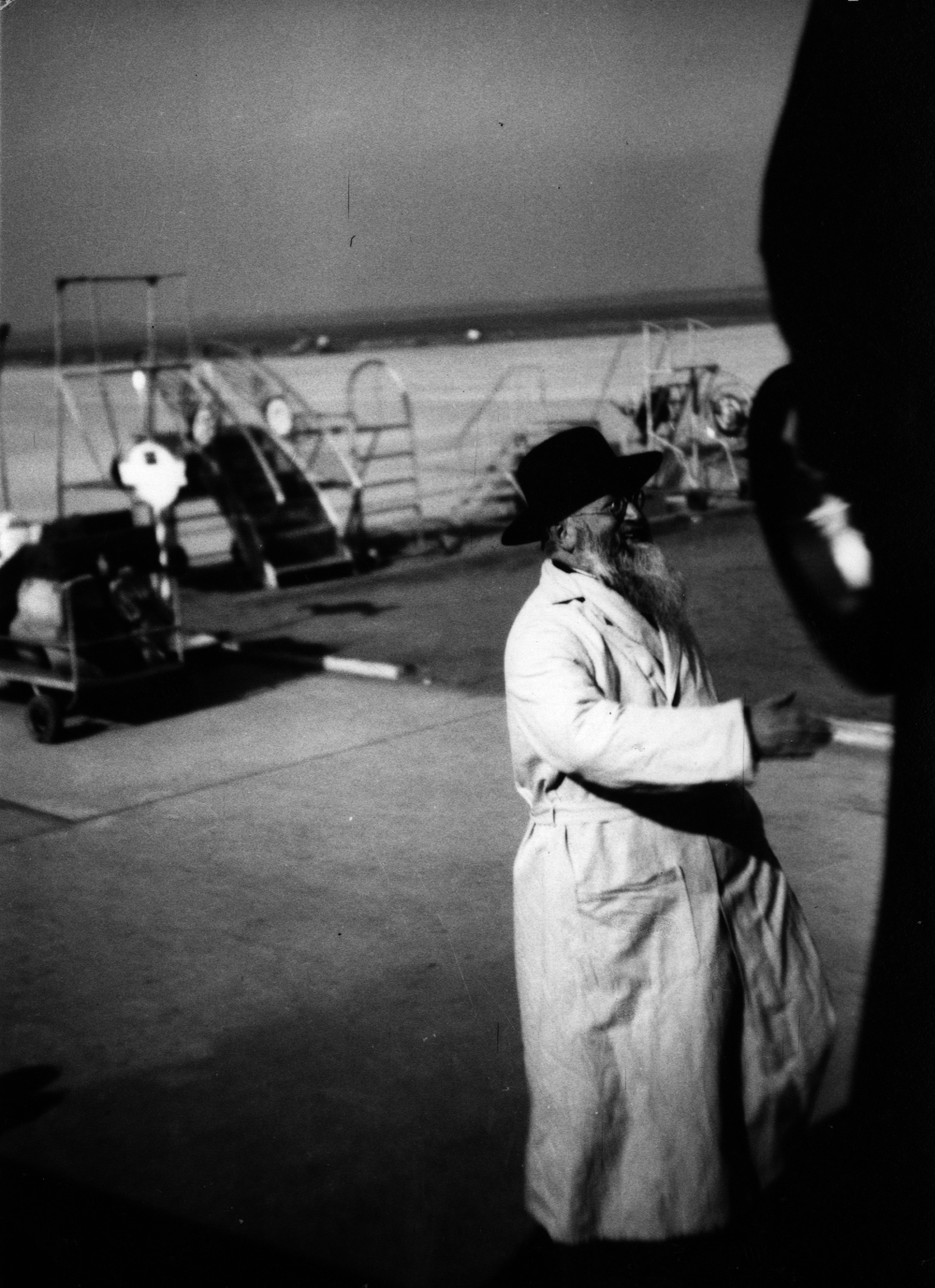 Mrs. Perpetua Freire de Valdés had placed her automobile and driver at the disposal of the Sisters so they could go to pick up Father.  In it, Father was taken to the House of the Pontifical Seminary in Santiago located at 36 Calle Seminario.  There the Sisters had outdone themselves in preparing a room for him.

The entrance to the house had been adorned with flowers, garlands, banners, and a rug.  The picture of the Blessed Mother had to be there for this reception.  He had hardly arrived at the house when Father went to the seminary chapel.  Before the Blessed Sacrament, along with some Pallottine Fathers, and Sisters present, in gratitude, he intoned the hymn to Mary, the Magnificat.  Father said some brief and meaningful words to this child:

This encounter is a gift; it is a triumph of the fidelity to the Covenant.  We well deserve it…

Then with the voice of a father and a prophet who knows he is the bearer of a great mission, he expressed:

70th anniversary of the foundation of Schoenstatt in Chile

Father recalled as he continued that in Dachau they had founded “Schoenstatt International” and that his presence in Chile was one of its fruits.  He told them that it seemed as if the Blessed Virgin wanted him to leave Schoenstatt and travel throughout the world, that Dachau had rejuvenated him like never before, and that his travels were not only due to gratitude, but to something more since there are moments in which one has to decide.

“Now there is nothing more to do than to make a supreme effort, pawning all strengths in the fight against collectivism.”

These words were reproduced the next day, June 24th, in the daily newspaper.  From the beginning, Father Kentenich’s visit had a public character and he read the voice of God:  it was the time for Schoenstatt to be present in the public light.

A few days later, he arrived in Valparaíso and officially founded the Movement in Chile.