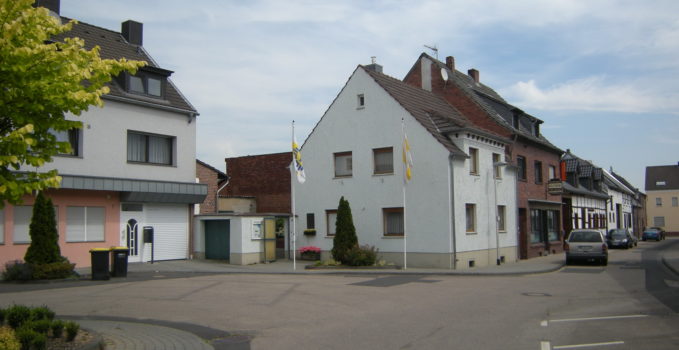 Three years after the Gymnich pilgrimage book originated during the 2014 Jubilee, the book remains current and stands as an invitation to visit Gymnich not only physically but also spiritually.  The editions available in German, Spanish, and English show us the importance of Gymnich for the development of our Father and Founder and the Schoenstatt Movement.

The Schoenstatt Movement has a very special feature that other groups can really only dream about –  the Original Shrine. The Shrine, where everything began, has not become a museum but has further developed a life of its own.  Its reproduction in more than 200 daughter shrines and the glaring number of home shrines has created places of remembrance of particular quality. Nevertheless it is a continuing challenge to reinterpret these places of remembrance.  Hereby, another dimension comes into play: the life of the founder and the importance of the steps he took and the different periods in his life for the whole Movement.  The actual specific places of remembrance play a role: Gymnich as place of his childhood, Ehrenbreitstein and Limburg, Schoenstatt itself, and places he lived during the Nazi period, as well as individual centers in Germany, Santa Maria, Bellavista, South Africa, and Milwaukee (to name a few). 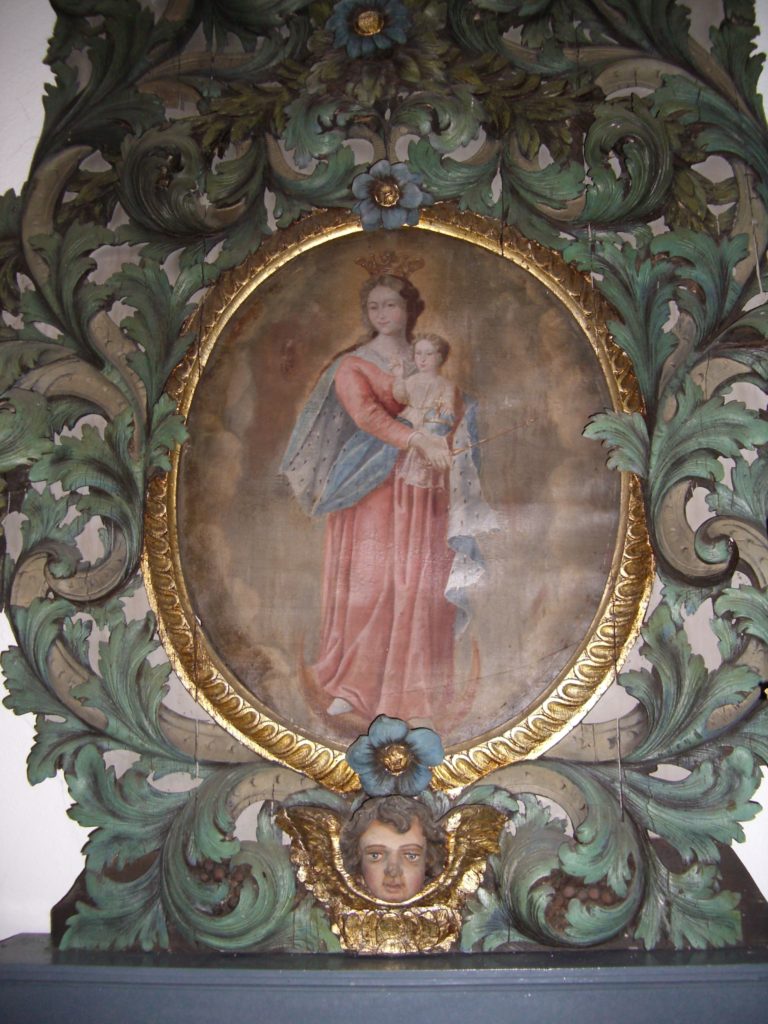 Picture: The statue of Mary is in the Antonius Chapel, which belonged to the Heuserhof in Oberbolheim; Katharina Kentenich, who worked close by, would have often visited her, also given the hardship of being an unmarried pregnant woman.

Gymnich: A Place of  Remembrance

It is astonishing that the place where Father Kentenich grew up has not been a part of Schoenstatt’s overview for very long.  This shows how the selection or non-acceptance of places of remembrance can characterize community awareness, and at the same time, partly factor out an important part of the story. The Pilgrimage book for Gymnich, came into existence during the centennial celebration in 2014 and made available in three languages.

This little book serves the very purpose of defining the place of Father Kentenich’s childhood home as a place of remembrance:

Eight stations in Gymnich, connected to the Founder, are presented and introduced to pilgrim groups and interested readers.  The book highlights the importance of these stations for Father Kentenich’s life and the Schoenstatt Movement. This little book is not only interesting for pilgrims who come to Gymnich, but also for everyone who wants to learn about Gymnich and its meaning for Schoenstatt. 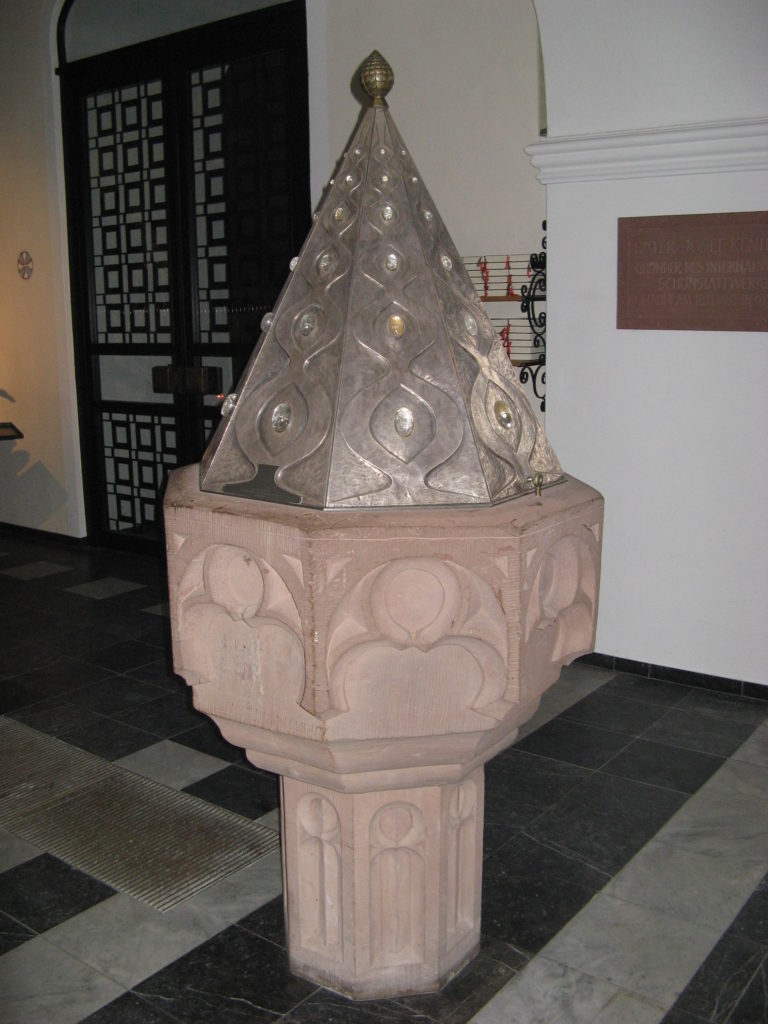 You can order the pilgrimage book in the three available languages here:

You find the texts also online at: