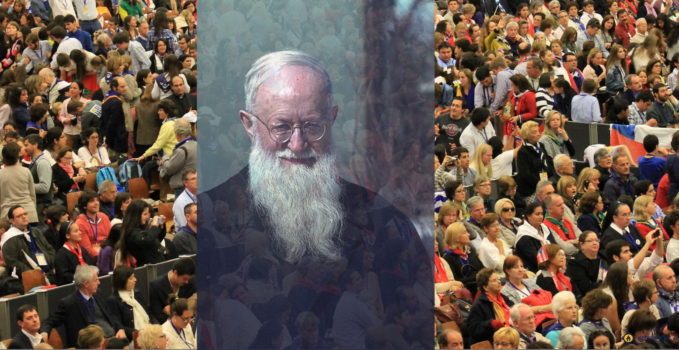 Interview with Fr. Angel Strada who was Postulator for the Cause of Beatification for Father Joseph Kentenich until January of 2017.

There was an immediate effect that was published on the same website.  I received other echoes personally.  Many revealed that remembering Father Kentenich’s human facets helped them value his person more and avoided the danger of making the founder into a mythical figure.  That a unilateral insistence on the heroic virtues and on an exemplary life, sometimes, was an obstacle for identifying with him.  Likewise they were grateful, that in my capacity as postulator, I remembered the human facets.  Others had the impression that I stressed this aspect too much, and they told me that they would have wanted it to have been more on the virtues and merits of Father Kentenich. 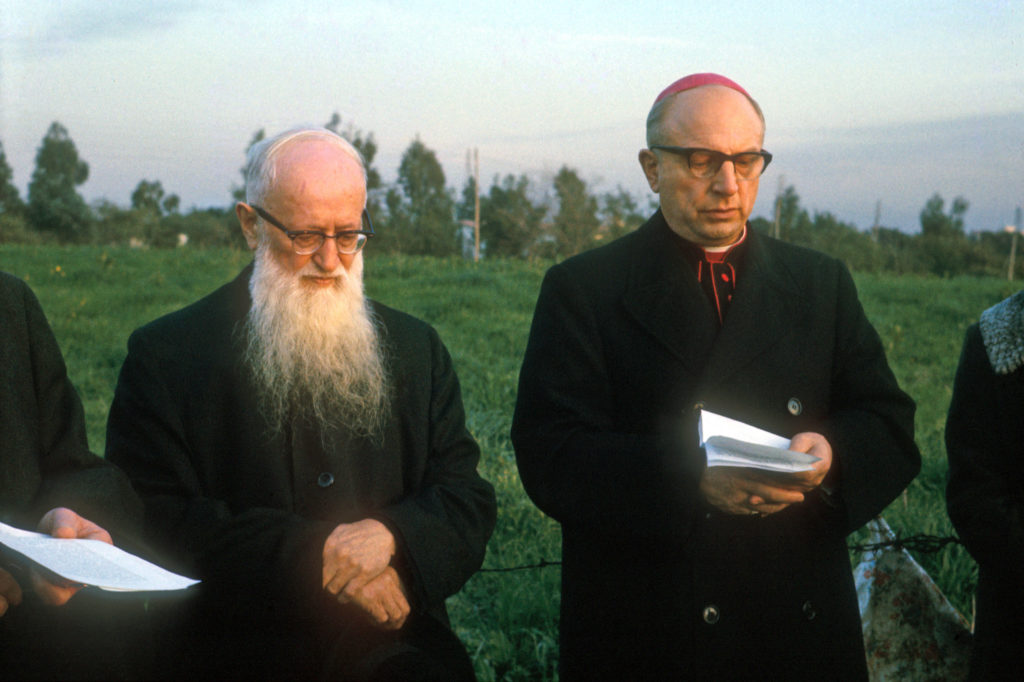 Already in November of 1912, in his conferences for the sodalists, Father Kentenich demonstrated a very realistic ideal of sanctity.  He said that the saints, renowned figures of humanity, conquered  the same obstacles and disposed of the same means as everyone else to reach such a high ideal.  They felt the weight of sin in their lives, they overcame defects and errors, but with the help of the sacraments and an intense prayer life, they sanctified their lives.  This corresponded to his personal experience.  The hard years of struggle throughout his novitiate and seminary years taught him that the unconditional following of Christ always implies a confident surrender of one’s personal limitation, failures and search.  Moreover he knew it by the lives of St. Paul, St. Augustine, St. Francis of Assisi, St. Ignatius who reached sanctity after overcoming “injured” stages in their lives.  I have no doubts that Pope Francis aspires for sanctity, and I am impressed he confesses to being a sinner publicly and repeatedly.

I think the Jubilee celebration has awakened the desire in many for a missionary Schoenstatt with a living presence in the Church and in society.  New life currents have come forth and others have strengthened.  I think about the Rosary Campaign of the Pilgrim Mother, initiatives like the Family Academy, social works in different countries, schools directed by the pedagogy of Father, etc.  All are very valuable modes for realizing his message.  The apostolic projects avoid that Schoenstatt is reduced to a Movement of spirituality.  And somehow, they specify the prophetic vision of the Founder:  “In the shadow of the Shrine, it will help to decide the destiny of the Church.”

It is clear that Father Kentenich’s richness of life and charism offers multiple forms of encounter with him.  The thousands of testimonies of his fame for sanctity range from a German grandmother who implored his help to find her car keys, to a German government official who in a “casual” visit to Father’s tomb decided to seek help to solve her doubts of faith and return to religious practice.  What is important is that each Schoenstatter cultivates a personal attachment with the Founder that leads him/her to encounter his paternity and also with his prophecy.  Father Kentenich did not only live the Christian virtues heroically, but was also the bearer of a message of renewal.  And he entrusted that message to us. 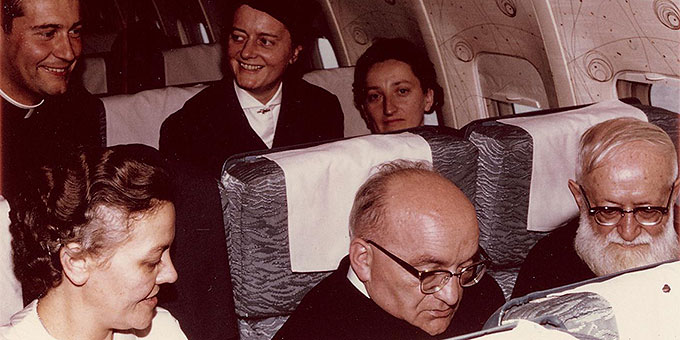 I believe that whoever adheres to Father Founder’s charism faces the task of knowing him in order to be able to experience him and announce him to others.  Moreover recalling that the Founder himself maintained that his charism was not just his private property only but the entire Family’s inheritance.  A good experience consists in choosing a topic that motivates and seeks in the different writings of Father’s thinking in this respect.  It would be about wanting for circles of study to be formed to deepen that thought and enter into dialogue with other authors.  Or better yet, to publish it.  Many of us feel that we should find new ways and develop new initiatives to overcome the scarce knowledge and limited presence of the thinking and the work of our Father and Founder in church circles.

I think the person and the teaching of Pope Francis are a clear confirmation of the prophetic charism of our Father and Founder.  It is true that he seems to run toward the goal more rapidly than we do.  But he has his area of responsibility, and we have ours.  Both at the service of the people of God.  It is good not to forget that the teaching of the Pope does not reach all its fruitfulness if we do not find people and communities who embody it in the concrete life of the Church.  The Pope himself has asked us to not let ourselves be, that we do not save something we have received to share it.  He told us that the charism is not a museum piece to keep behind glass.  Already before, St. John Paul II, in 1985, reminded us that “you have been called to be participants in the grace your founder received and to place it at the disposition of the entire Church.  Because the charism of the founders reveals itself as an experience of the Spirit, that it is transmitted to the disciples themselves that they may live it, take care of it, deepen and constantly develop in communion and for the good of the entire Church which lives and grows in virtue of the always renewed fidelity of its Divine Founder.”  It cannot and should not lack any of the four tasks that the Holy Father mentions:  to live, to take care of, to deepen and to develop the charism 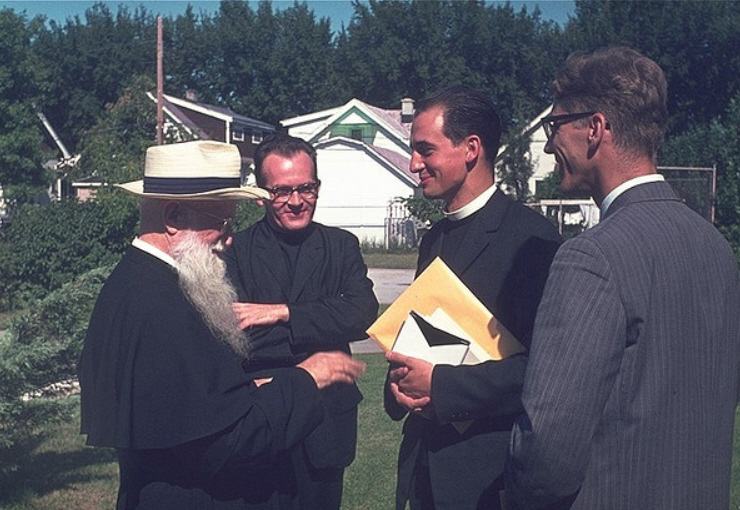 A task, which demanded a great deal of my time and dedication, and that of many people who generously collaborated, was the classification and evaluation of the founder’s great number of writings: thousands of letters and conferences, spiritual exercises, homilies, and studies on diverse topics –  to which are added the writings referring to his person and his foundation.  Father Kentenich had a long life and possessed an enormous capacity for work.  In addition to that, from early on, they wanted to collect his words.  We prepared an index of more than 30,000 writings that are found in different archives of which the historical commission chose 8,000 writings that were incorporated in the documentation for the process of canonization, and in the original language they will be presented to the Congregation for the Causes of the Saints.

Collaborators from schoenstatt.org from Argentina, Spain, the United States, and Germany put forth the questions.