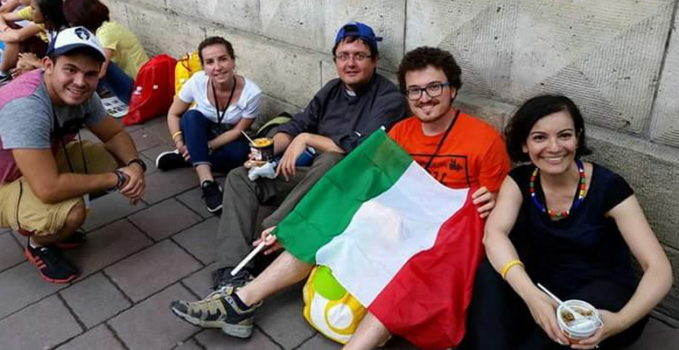 Gianfrancesco, a Schoenstatter, the first historic leader of the Schoenstatt Boys’ Youth from Italy, relates his experience of World Youth Day as a leader of his parish group.

From Cologne to Krakow, passing through Madrid, no, this was not because of some flight plan; it was not even the unfortunate acquisition of improbable routes to save some Euros on the flight. It is my very own personal experience of three (!) different World Youth Days.

On the first one, Cologne 2005, I was just a “teenager”, according to current socio-linguistic canons.  I decided to participate due to emotions the death of the only Pope, now St. John Paul II, I had ever known at that time provoked. During that trip, I left on a bus with fifty passengers, my brother being the only one I knew.  However, I returned with true, solid friendships that I still maintain, and with the certainty that it is possible, at the same time, to be a young, happy Christian.

In Madrid 2011, my participation was more discreet:  I went as a reporter for a news agency.  From my boss, I obtained the opportunity to be at Cuatro Vientos from the Saturday Vigil to Sunday Holy Mass – the only events of that World Youth Day that I experienced fully. Since I had news credentials and was not a pilgrim, when the torrential rain fell that soaked the Pope’s youth, I did not have even a miserable raincoat to cover my sleeping bag or myself.  I experienced Providence in the kindness of some pilgrims from New Caledonia (today I know that it is a French territory in Oceania, at that moment I pretended to understand after having asked the second time:  “Yes, but where?”), who covered me with their tarp, and upon noticing that I had not received one of the lunch boxes prepared for pilgrims, they left some food for me.  Furthermore, it was something that was compatible with my food allergies.

In response to the Pope’s call, place the gifts received at the service of others

I thought about it a lot before deciding to go to Krakow, at the threshold of 31 years of age, eleven since my first World Youth Day.  It seemed that through the many experiences, people, roads traveled and experiences, to return to a World Youth Day seemed like going backwards, nostalgically returning  to the age of twenty instead of looking at the challenges I have before me.

Then I motivated myself, thinking that I could serve, above all, as a companion to a small group of teenagers who participate in the parish’s oratory, something that I had tried to do during the week at World Youth Day and afterwards.  But when I thought that I was there only because of them, I was fooling myself.  As if the Pope’s call to abandon the “sofa of happiness” and to wear the boots to walk new routes, towards new horizons, did not say something to me in this respect, as if before fulfilling the spiritual and corporal works of mercy it were necessary to verify the birthdate on our documents.  As if the message the Merciful Jesus entrusted to St. Faustina Kowalska, who we had the grace to meet profoundly during those days, did not have universal reach.

Then, it was them:  those young boys and girls who were in kindergarten when I went to Cologne, who confront the parish with the challenges of adolescence, and their understandable desire to be accepted for their age, of finding security in their small group of friends…They, who  are now having no problems in chatting with strangers, who are enthused with little, who go beyond their physical and psychological limits, who pray without the fear of exposing themselves.

And when a 15 year old youth asks you what are requirements for obtaining the plenary indulgence during the Year of Mercy, and a friend asks you to confirm if it is possible to offer it for the deceased, I smilingly thank God for the invention of World Youth day. Moreover I pray that each participant can receive at least a little of the beneficial effect it had on me. 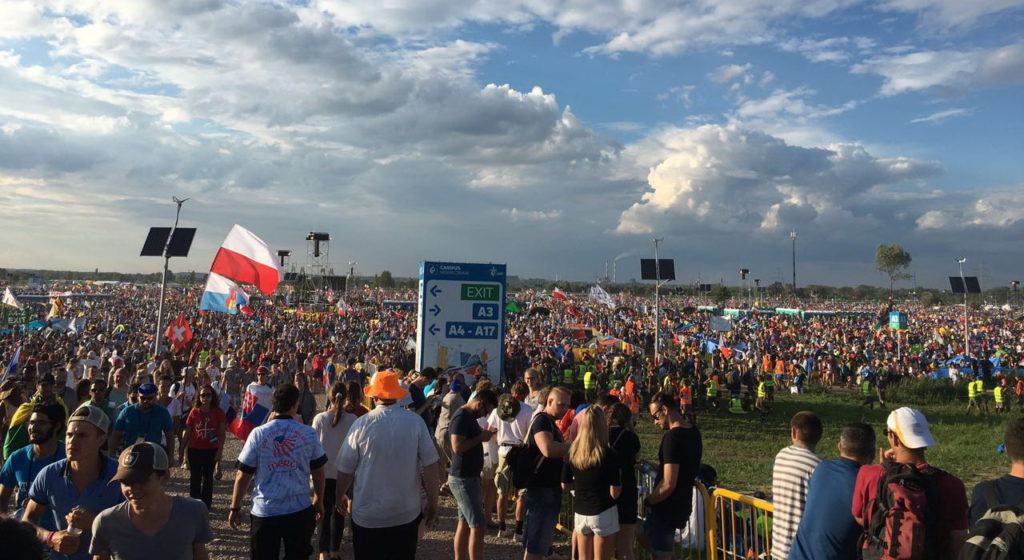 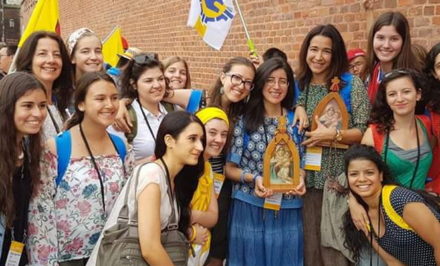 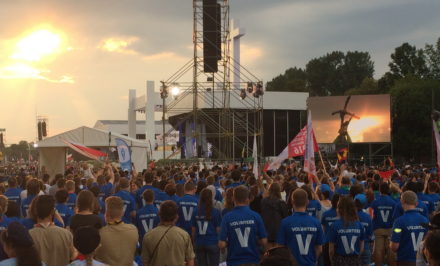 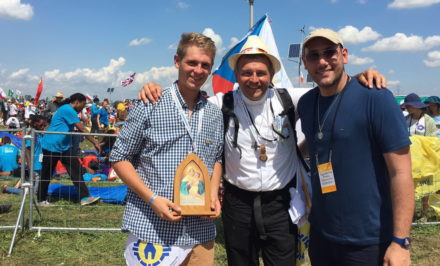 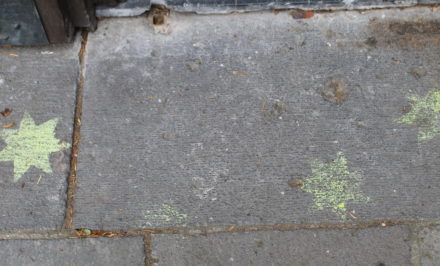