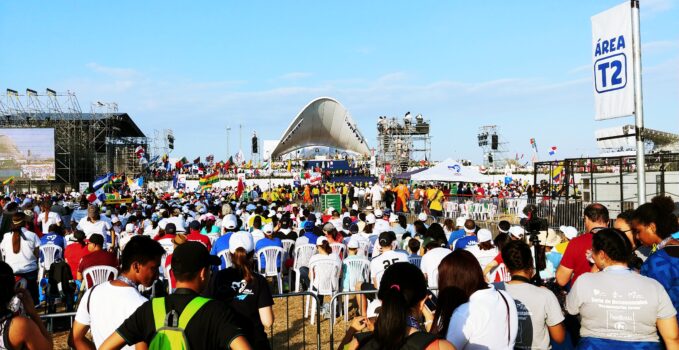 “A year after celebrating this wonderful World Youth Day, we can say that this small seed has grown and is bearing much fruit.” So says José Ulloa Mendieta, Archbisop of Panama, underscording that one of the most important fruits is the renewal of pastoral ministry to young people.— 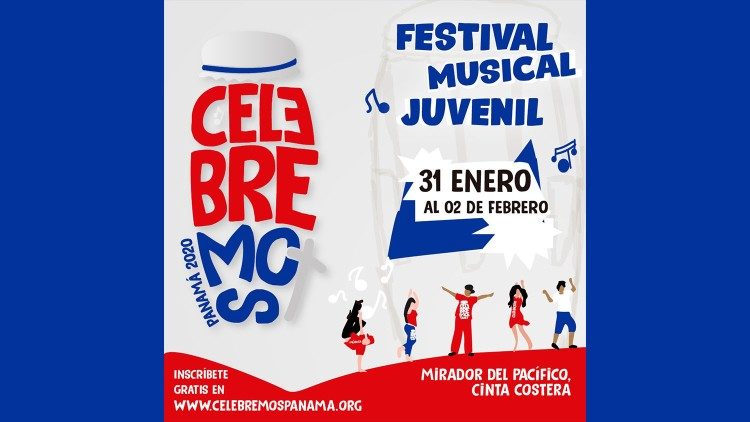 “This renewal is centered on listening to what the youth are asking. We have held many diocesan assemblies, as well as the national assembly, where young people were able to contribute (…) At the parish level,” he recounted, “ecological groups were organized for the care of our common home. Furthermore, a movement of young people interested in studying the social doctrine of the Church has emerged, who are asking us if we can offer tools for their leadership, not only within the Church but also within society.”

The Archbishop of Panama also emphasized that the visit of the Holy Father strengthened the entire nation. “I believe that the most valuable fruit is that Panamanians were able to discover the beautiful definition that the Pope gave the country: Panama is a noble country. This message of the Pope was received strongly and positively by the Panamanians,” he recounts.

On the occasion of the first anniversary of WYD 2019, the budget for the event was presented in Panama. As Victor Chang, the executive secretary of the Local Organizing Committee explained, the total cost for WYD for the local Church—20.7 million dollars—was 73% covered by the pilgrims’ registration fees, and the rest was provided by the contributions of donors.

The 34th World Youth Day, on the theme of: “Behold the Handmaid of the Lord; let it be done to me according to your word” (Luke 1:38) was celebrated in Panama from 22 – 27 January 2019, with around 700 thousand participants from 140 countries taking part in the final Mass celebrated by the Holy Father Pope Francis. Almost 46 million people followed WYD over social media.

The main celebrations for this first anniversary, entitled “Celebremos Panamá 2020,” took place place from 31 January through 2 February and will open a new pastoral initiative in the local Church: the youth vocational triennium. 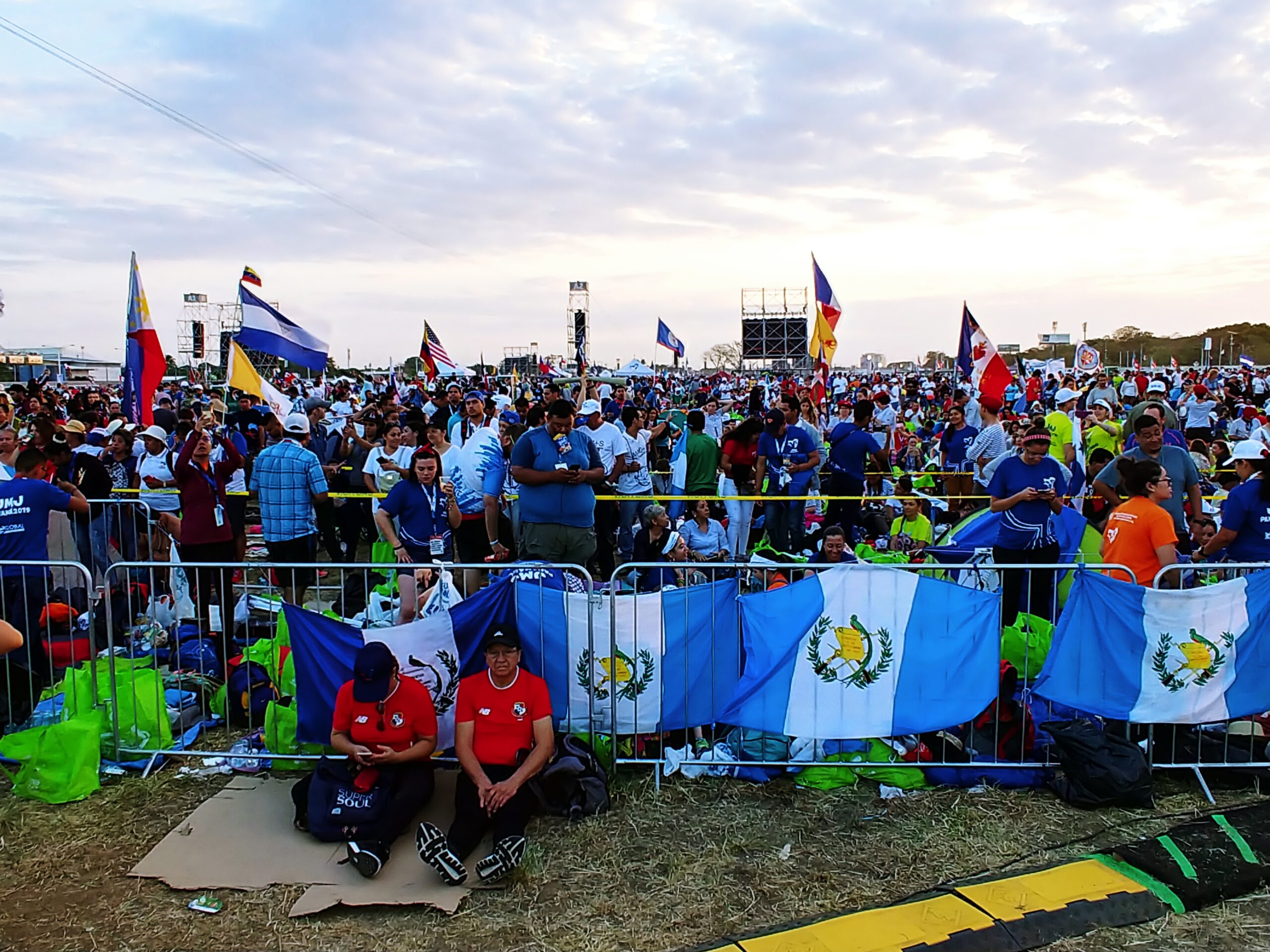