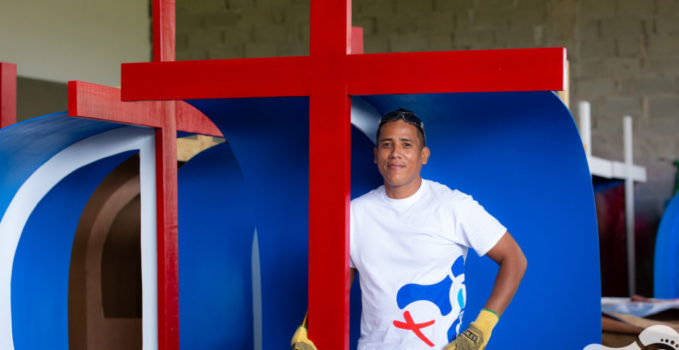 Pope Francis will visit a juvenile detention center in Panama, and it will be one of the “most emotional” moments of the papal itinerary on the occasion of the 34th World Youth Day, which will be held in Panama from 22-27 January 2019 with the theme: “Behold I am the handmaid of the Lord. May it be done to me according to your word.” (Lk 1:38), José Domingo Ulloa, Archbishop of Panama stressed. —

On Friday, 25 January 2019, the Pope will celebrate a penitential liturgy with the incarcerated youths in a prison for minors, Las Garza de Pacora, with a capacity of housing 192 in the process of rehabilitation.

“I believe that it will be one of the most moving acts even for the Pope. The young men (prisoners) have been preparing with a series of retreats, receiving catechesis, and they are excited. There are not only Catholic youths, there are youths from other denominations, but they are waiting for the Holy Father with the same excitement,” Archbishop Ulloa explained, during a gathering with the international press held at the NH Collection of Rome.

The young inmates have made a very special contribution for WYD 2019. “They built the confessionals Pope Francis will use to impart the sacrament of reconciliation.”

“Youths from the country’s other (rehabilitation) centers will also be brought to concentrate them there so that they have the opportunity for this unique visit, which we know will affect them, and the Holy Father said it: “I am going to this place because we cannot lose the WYD’s perspective. I go where the young people cannot come, for this reason, he chose, and we chose this detention facility,” added Archbishop Ulloa. 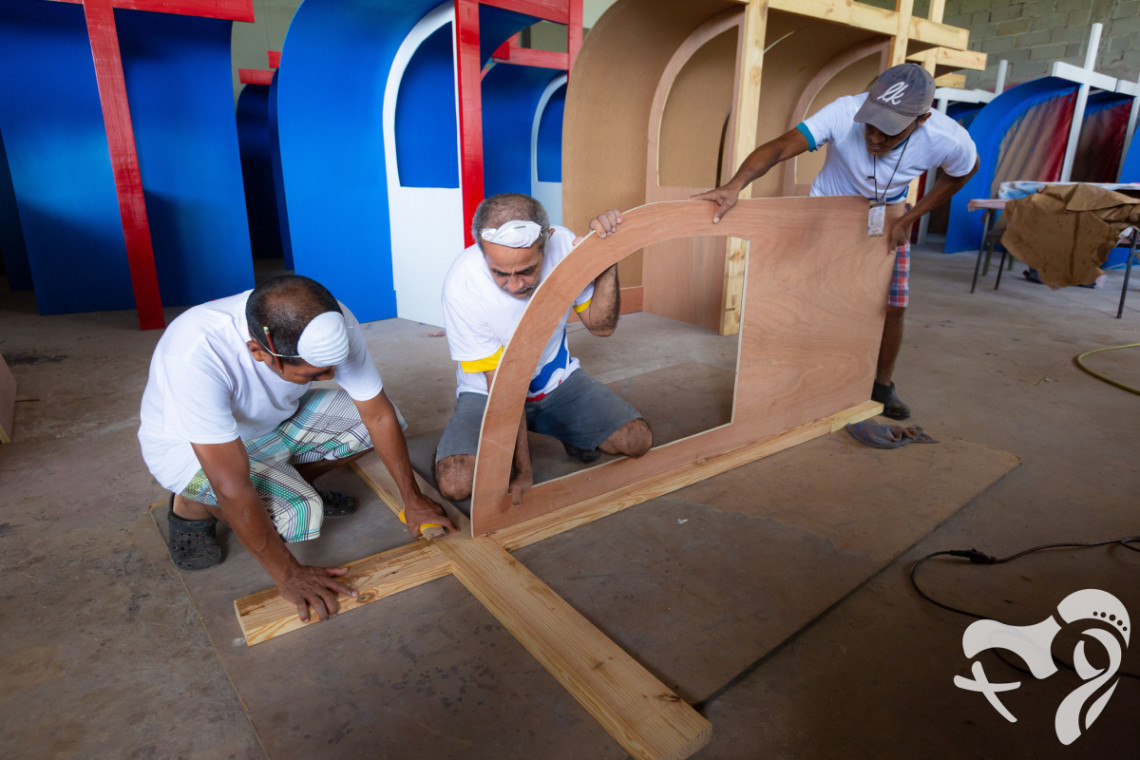 To encounter the reality of the young people from the peripheries

The high Panamanian prelate emphasized Pope Francis’ aim of encountering the reality of the young people from the so-called, existential peripheries, especially where there is marginalization, poverty and injustice. Thus, “indigenous African-American youths” will have a place on the WYD agenda and that of the Pope. It is an invitation to place oneself at the service of others, since “the vocation of egoism does not exist.”

Thus, he will reflect with the young people about the social doctrine of the Church— the active role of women in the Church and outside of it, prevention of inter-family violence, and gender.

WYD will also be a showcase of asking for greater dignity for immigrants, within the current context of the Central American Caravan in Tijuana, Mexico that the United States Border Patrol have repressed, and who are waiting for a solution, and are temporarily assigned in camps for fugitives. 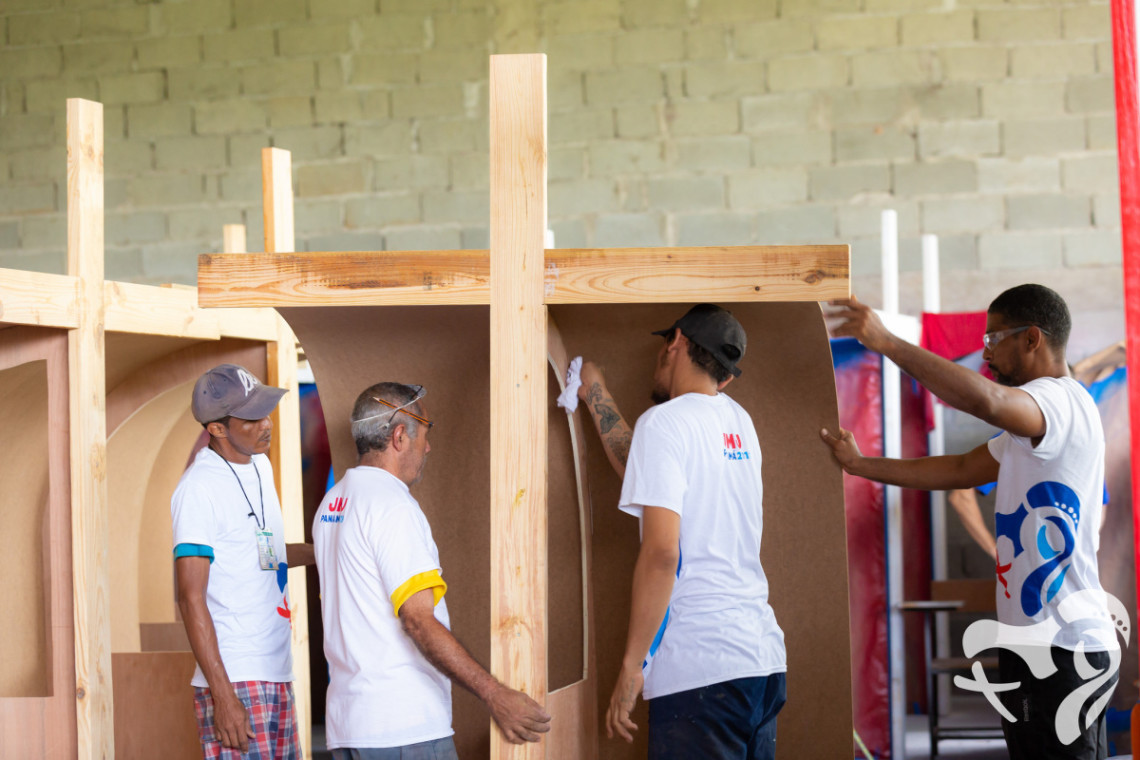 Miguel, Andrés, Alí, Javier…my friends from Mother of Tupãrenda House, the juvenile detention center of Itauguá in Paraguay cannot be there at the moment of encounter with Pope Francis. Pope Francis cannot give them that warm hug that he will give the young prisoners in Panama. Luckily there are some little popes, as Francis called Fr. Pedro, Ani Souberlich, Ricardo Acosta, Cristy, Ismelda, Ana Maria, Gisela, Mirta…and luckily there are those who from a distance through their prayers and donations make the hugs that they give Miguel, Andrés, Alí, Javier…possible. 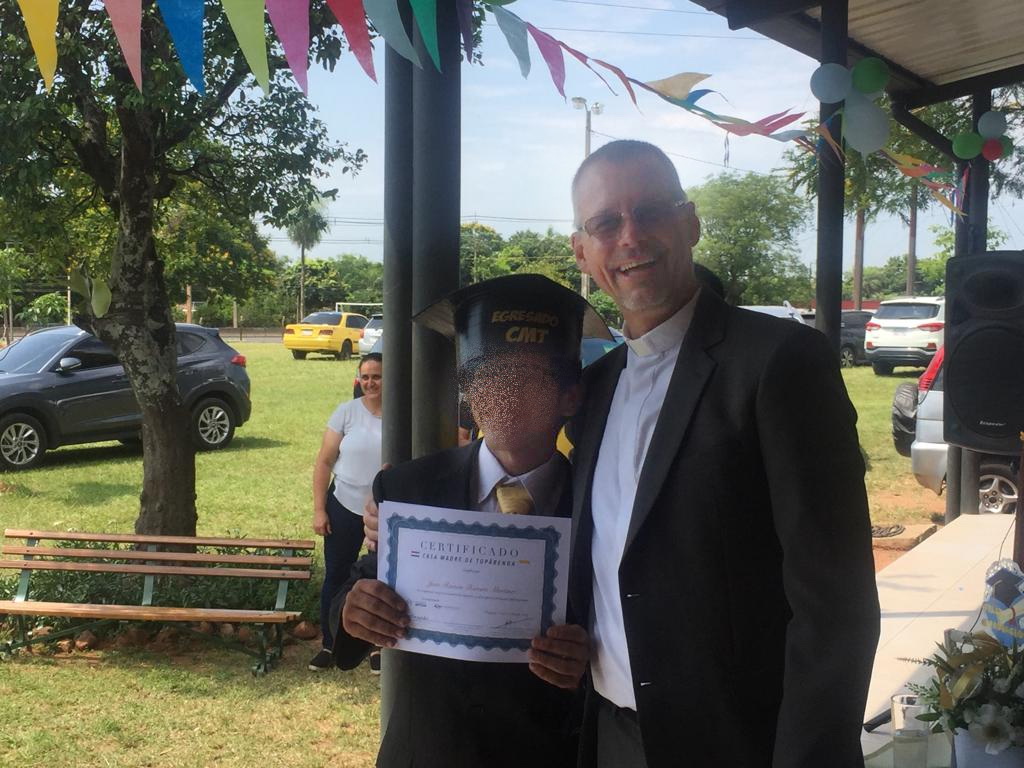