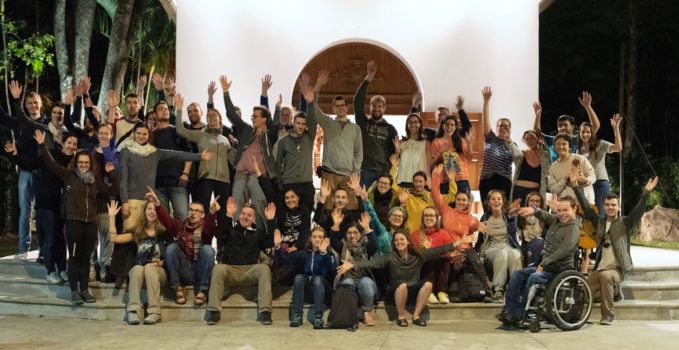 They got off the plane and went straight to Mass in the Shrine: On January 4 about 50 young people from Switzerland arrived at the “Family of Hope” Shrine in San José, Costa Rica, and were welcomed by the youth and the entire Costa Rican Schoenstatt family, with the characteristic joy and hospitality that hundreds of young people will experience in the coming days.— 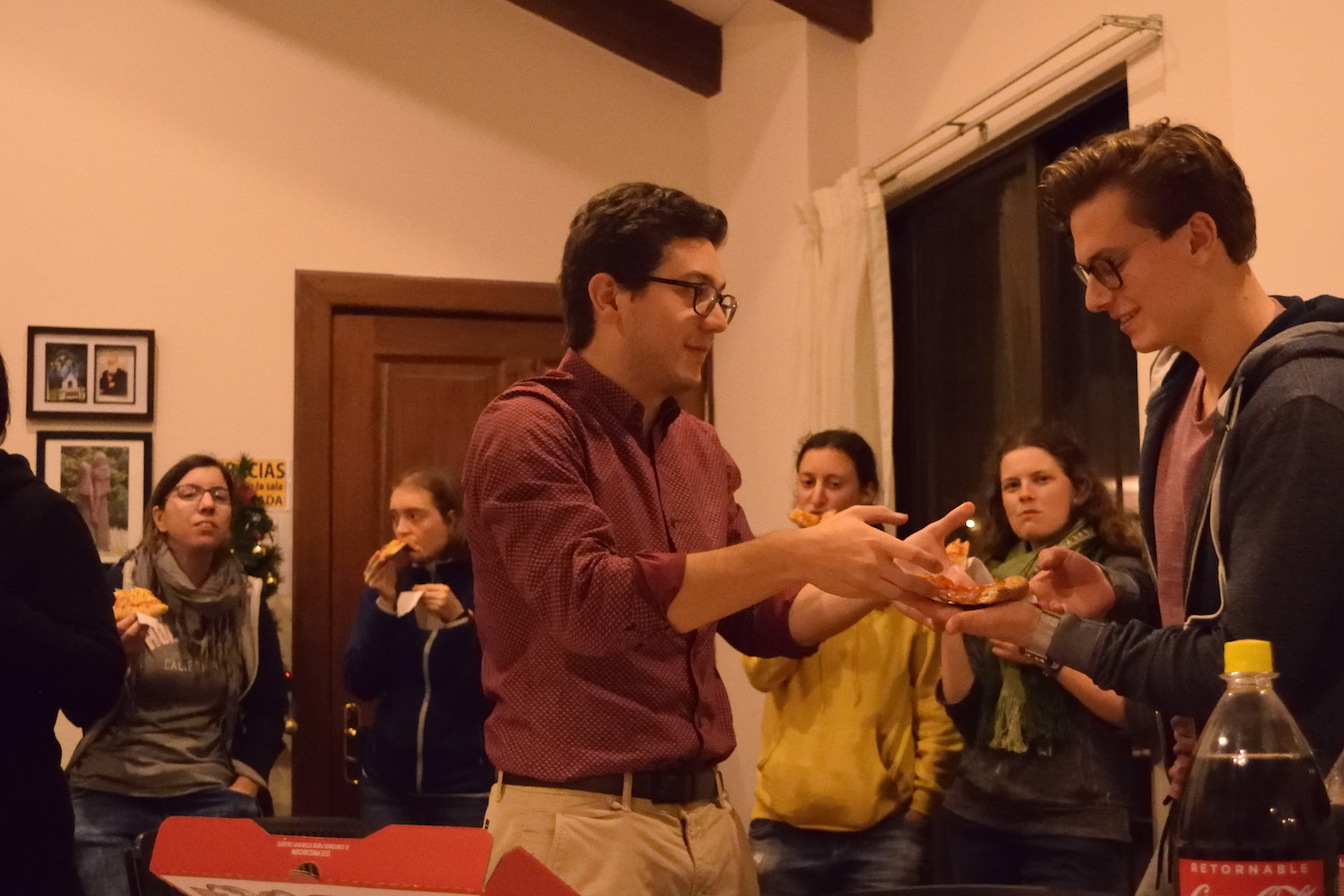 For a whole month, from 4 January to 5 February, about 100 German-speaking young people from Switzerland will travel through Central America to participate in the World Youth Day in Panama and will get to know the reality of the region. They started in Costa Rica, and the first thing 50 of them got to know there was the Schoenstatt Shrine, together with pizza, music and meetings. 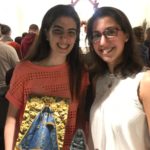 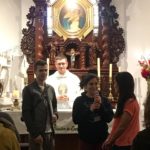 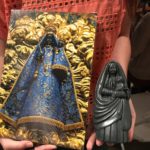 The Black Virgin created a bond

The Swiss youth brought an image of the Patroness of Switzerland, the Black Madonna of Einsiedeln, to this shrine. The 18th-century baroque monastery forms the impressive centre of Einsiedeln and is the destination of countless pilgrims. The history of Benedictine Monastery dates back nearly one thousand years. Since the Middle Ages, this place with its “Black Madonna” is one of the most important centres of pilgrimage in Europe. The Camino to Santiago also crosses the Einsiedeln area. This forged an immediate bond because the Patroness of Costa Rica is also a Black Virgin, the Virgin of Los Angeles, who was declared the patroness of Costa Rica and protector of the Americas by Pope John Paul II.

“We are honored to share the Mass in this Shrine with the Schoenstatt youth,” explained the leader of the Swiss group in a video published on the official WYD website in Switzerland. Fr. Lukas Novak, who is accompanying the group, gave thanks for the warm welcome and shared music at the Mass. 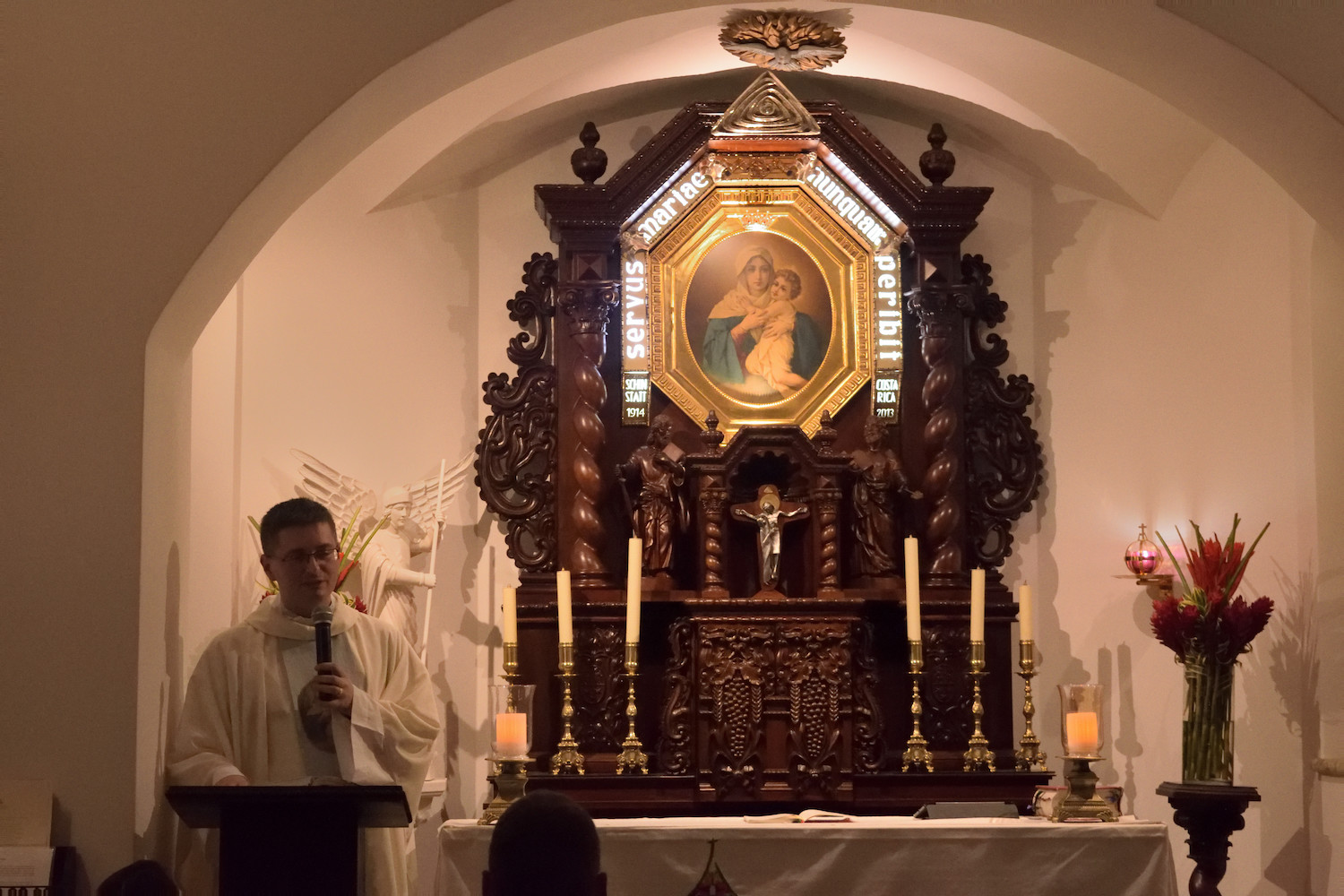 At the end and before saying goodbye, they could not forget the traditional group photo in front of the Shrine, much less photos with the statue of Father Kentenich.

This shrine was blessed just in time…and how wonderful that it also has a beautiful statue of Fr. Kentenich. All of Schoenstatt at a glance. 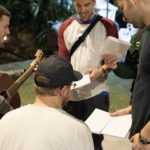 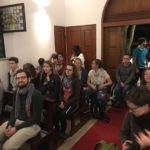 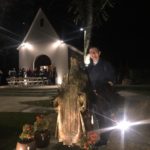 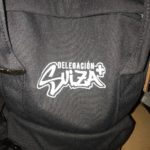 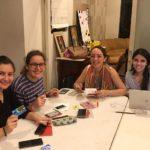 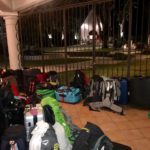 Photo album of activities prior to WYD in Costa Rica 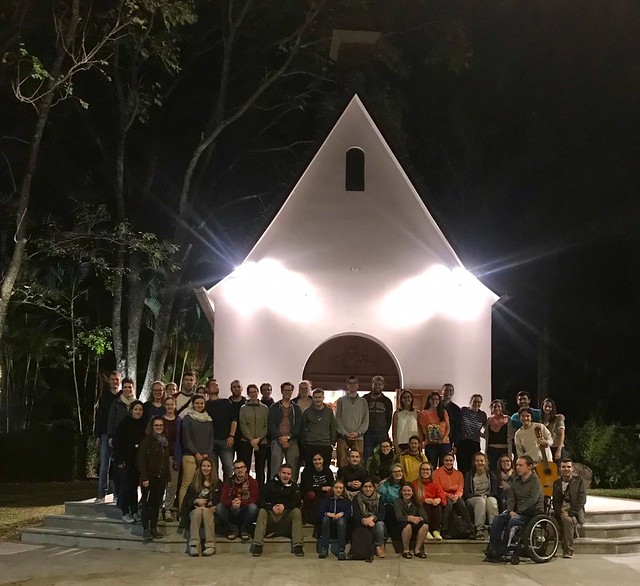