On Tuesday 22 January, Pope Francis visited St. Mary Major Basilica in Rome to entrust his visit to Panama, which will begin on 23 January, to attend the World Youth Day.—

The director of the Holy See Press Office, Alessandro Gisotti, wrote on his Twitter account that the Holy Father prayed briefly before the Salus Populi Romani (Protector of the Roman People) image for the fruits of his journey.

“On the eve of his journey to #Panama for World Youth Day, the Holy Father went to the Basilica of St Mary Major this morning to pray. #WYD2019,” Gisotti tweeted.

Pope Francis traditionally prays before the Blessed Virgin in this important basilica before and after his international visits.

The Holy Father leaves from Roma-Fiumcino airport on 23 January at 09:35 Roman time and will land at the Tocumen de Panama airport at 16:30 local time in Panama.

Meanwhile, thousands and thousands of young people await him with open hearts. 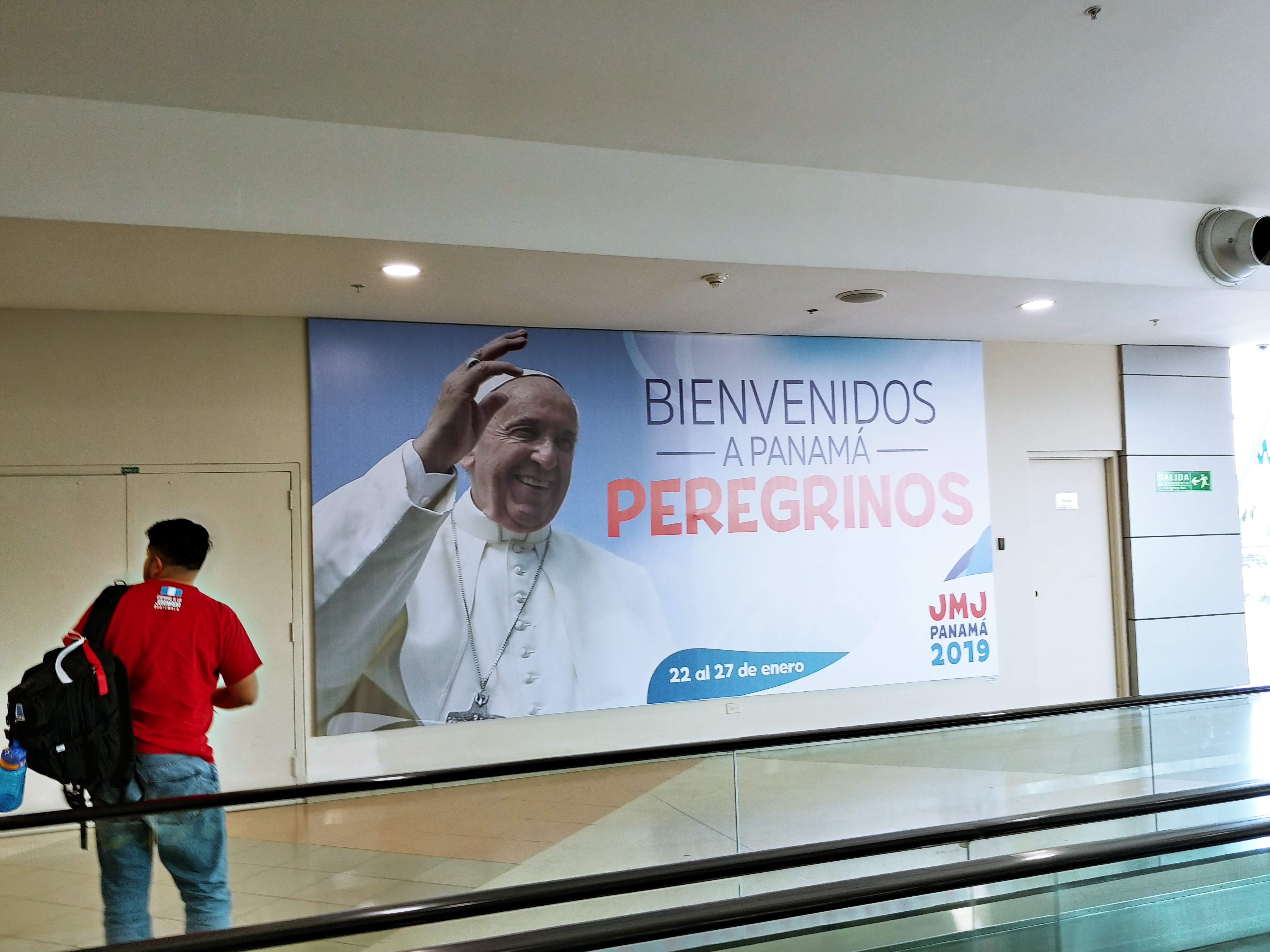