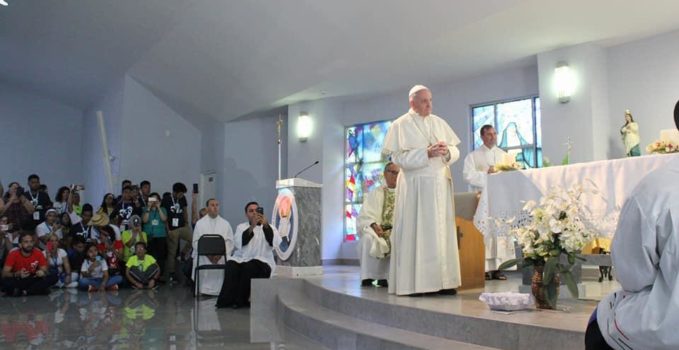 “Pope Francis visited the Cuban youth,” commented Fr. Jorge Andrés Rubio. The Pope fulfilled his promise. On Friday, 25 January, the approximately 450 who pilgrims travelled from Cuba to participate in the World Youth Day (WYD) were surprised by Pope Francis, who visited them at the college were they were staying, to greet them and invite them to “have the joy of pilgrims” when they return home.— 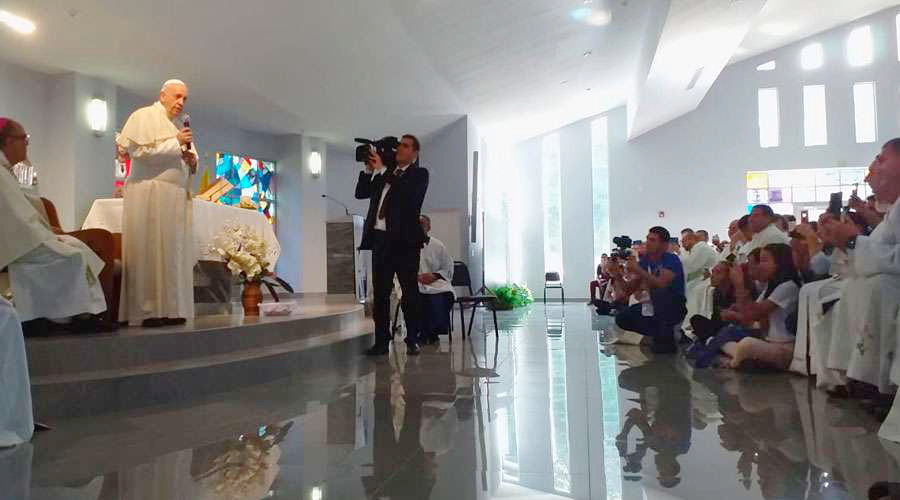 The Cuban youth were in Mass at the Esclavas of the Sacred Heart [Slaves of the Sacred Heart] College, their accomodation during their stay in Panama and is also very close to the Apostolic Nuncio’s residence. The Bishop of Bayamo-Manzanillo, Álvaro Beyra, who accompanied the delegation with Monsignor Silvano Pedroso, was celebrating the Eucharist.

The Holy Father arrived at the end of Mass, gave the blessing and briefly greeted those present. Two Cuban bishops participated and the young people were present at the meeting, which lasted about 10 minutes.

Manuel Alejandro Rodríguez, a member of SIGNIS and the Youth Ministry of Havana (Cuba) related his experience of the meeting. “We always held the hope of getting really close, or even better that the Pope would come, and so it was,” he said.

At the end of “holy communion, the Pope arrived and gave the final blessing,” he recalled. Manuel said that the young people were thrilled and that “even the nuns at the school were very grateful for the Pope’s visit”.

After Mass, everyone gathered to greet the Holy Father who shared a message of peace, recalling the joy with which the Cuban people received him during his visit. Before leaving, he imparted his apostolic blessing and encouraged them to “not be afraid to dream”. 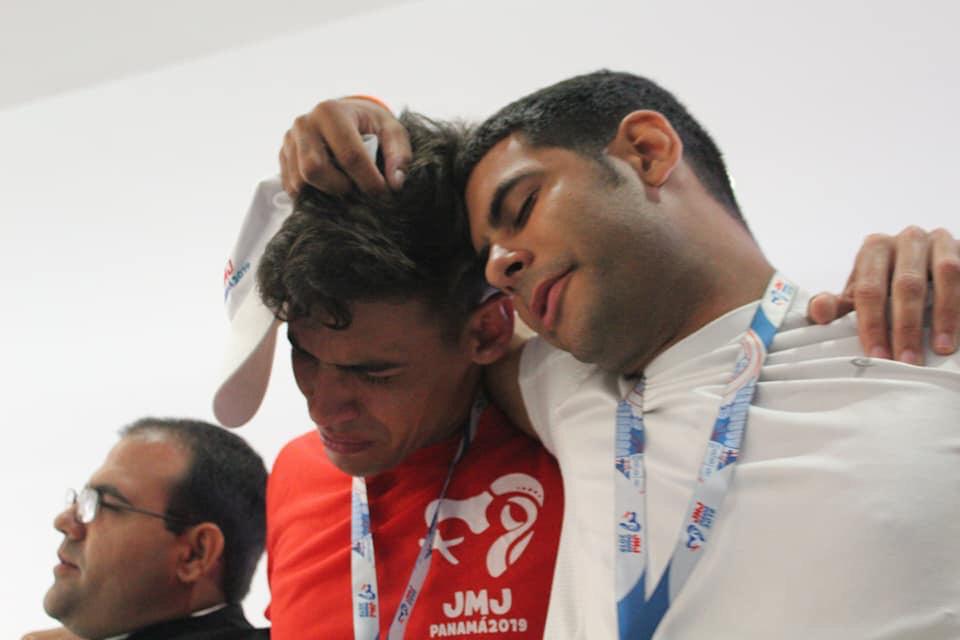 We came to Panama to be confirmed in faith

The delegation attending WYD Panama 2019 is the largest in the history of the Cuban Church. “As the Church, especially in Cuba, this is obviously a historic moment because the largest delegation before this was Canada (WYD Toronto 2002), consisting of 200 youth. Today we are talking about more than 500 Cubans and this is a great joy for us, in every sense,” he said.

Chatting to ACI Prensa, the pilgrim said that some members of his delegation had attended previous WYDs, “but for most, this is their first World Youth Day.”

“Many of them are experiencing so many emotions, whether it is leaving the country for the first time or whether it is to participate in the WYD. For many of them, everything is new from the Cuban perspective, experience, but there is also the deep spiritual energy of experiencing the universality of the Church,” he said.

In this regard, Manuel said that then they return to Cuba, they will share their experiences with each of the communities to which the young people belong.

“Receiving so much is worthless unless it is shared. Therefore it is a commitment. We came to Panama to be confirmed in the faith” and after returning to Cuba, they will “go to each of the communities to share what we experienced, becuase we will bring beautiful stories of the people we shared with here in Panama, people of great solidarity and friendliness.

They will also share these experiences at the National Youth Day taking place in Santiago de Cuba in August, where “many more youth who could not be here in Panama will be able to attend.” 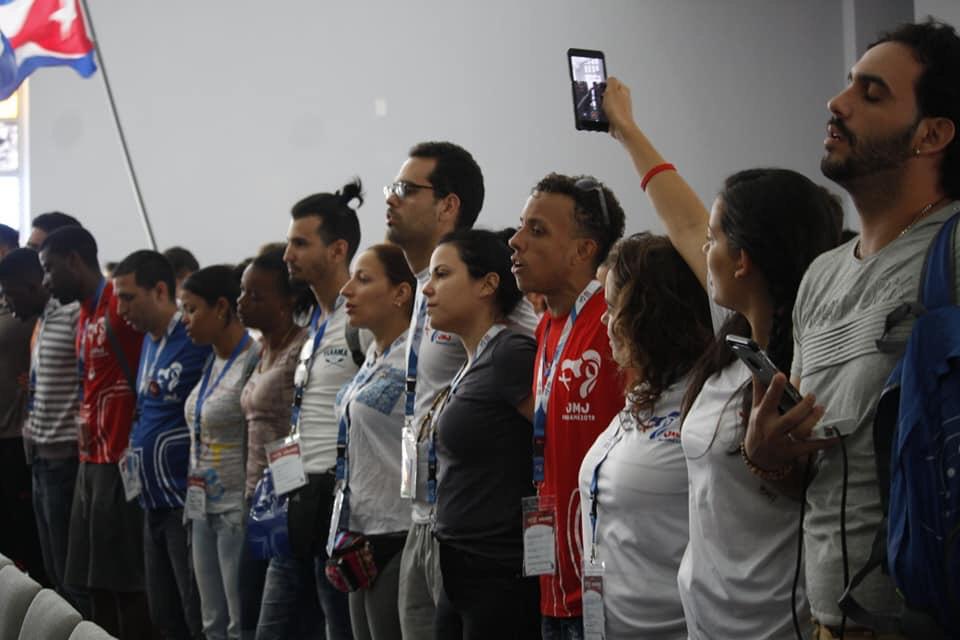 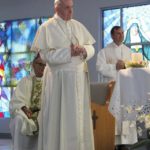 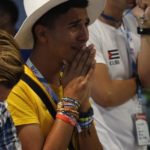 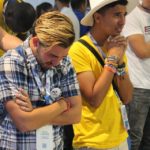 In the Covenant of Love

Among the group are four Schoenstatters: two boys and two girls from different parishes in Cuba who made their Covenant of Love two days earlier at the St. Francis of Caleta parish. 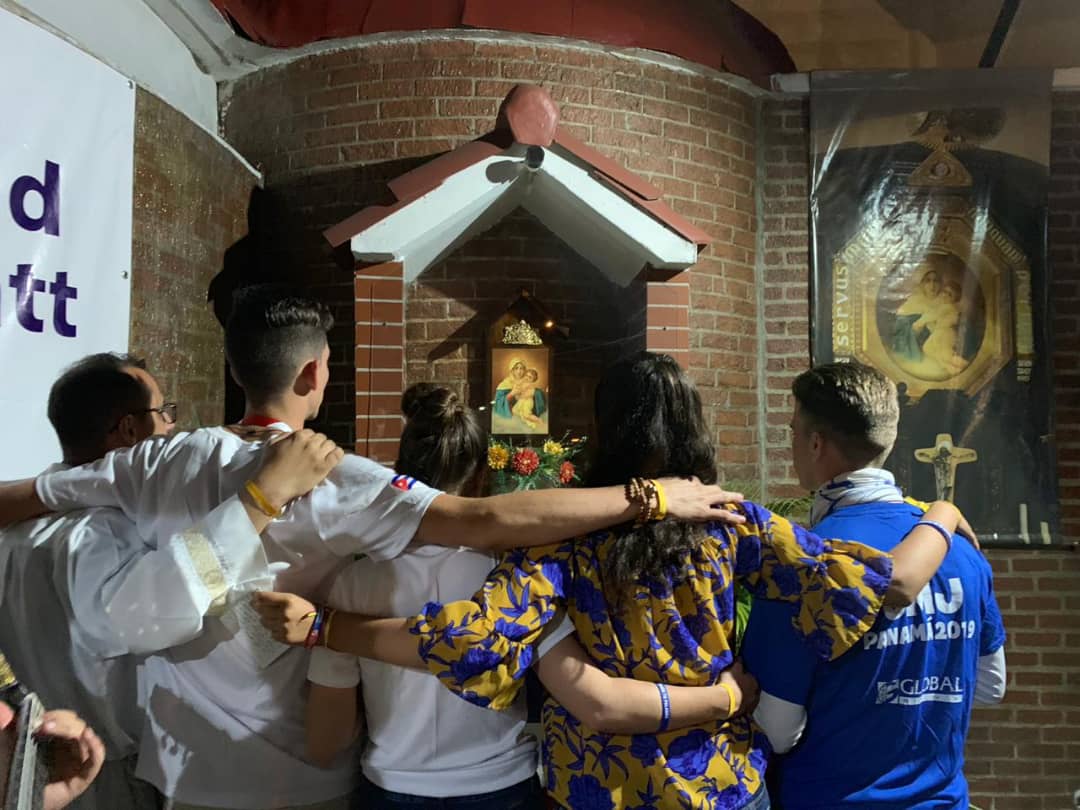 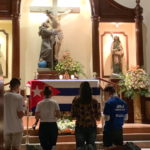 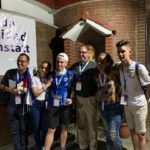