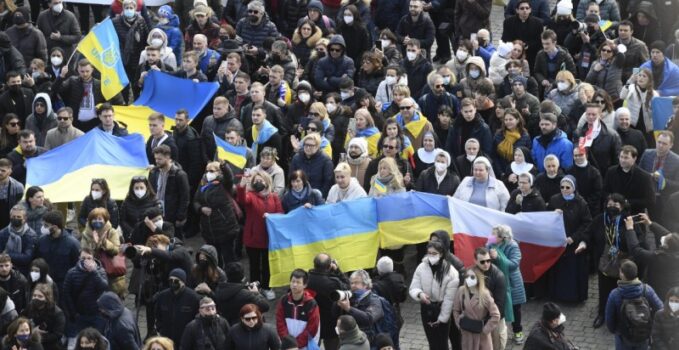 After praying the Angelus with the faithful gathered in St. Peter’s Square on Sunday, Feb. 27, Pope Francis renewed his appeal for peace in the face of the war that has raged on Ukrainian territory since the Russian attacks of Feb. 24. —

Here his message in the original wording:

In recent days we have been shaken by something tragic: war. Time and again we have prayed that this road would not be taken. And let us not stop talking; indeed, let us pray to God more intensely. For this reason, I renew to all the invitation to make 2 March, Ash Wednesday, a day of prayer and fasting for peace in Ukraine. A day to be close to the sufferings of the Ukrainian people, to feel that we are all brothers and sisters, and to implore of God the end of the war.

Those who wage war forget humanity. They do not start from the people, they do not look at the real life of people, but place partisan interests and power before all else. They trust in the diabolical and perverse logic of weapons, which is the furthest from the logic of God. And they distance themselves from ordinary people, who want peace, and who – the ordinary people – are the real victims in every conflict, who pay for the follies of war with their own skin. I think of the elderly, of those who seek refuge in these times, of mothers fleeing with their children… They are brothers and sisters for whom it is urgent to open humanitarian corridors, and who must be welcomed. With a heart broken by what is happening in Ukraine – and let us not forget the wars in other parts of the world, such as Yemen, Syria, Ethiopia… – I repeat: put down your weapons! God is with the peacemakers, not with those who use violence. Because those who love peace, as the Italian Constitution states, “reject war as an instrument of aggression against the freedom of other peoples and as a means for the settlement of international disputes”. 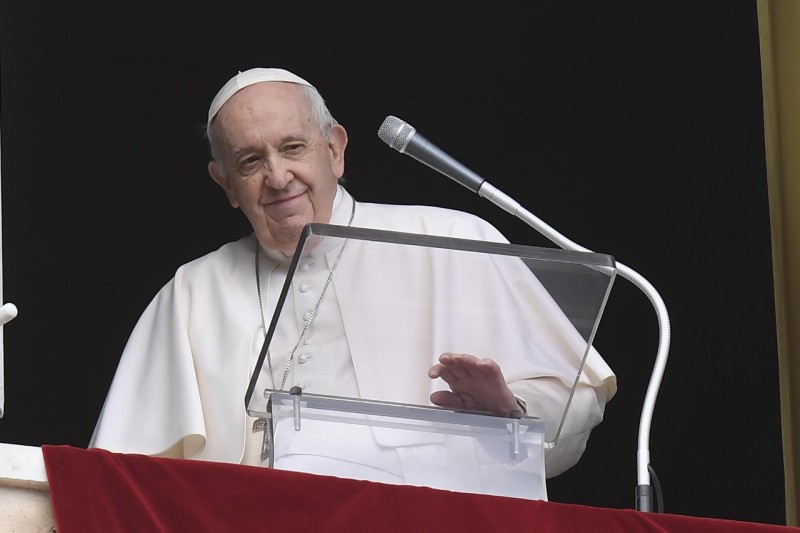 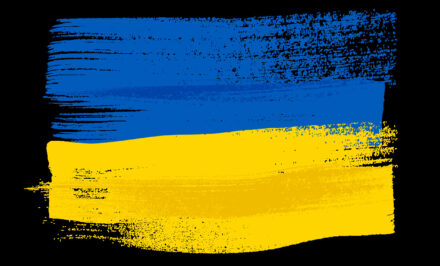