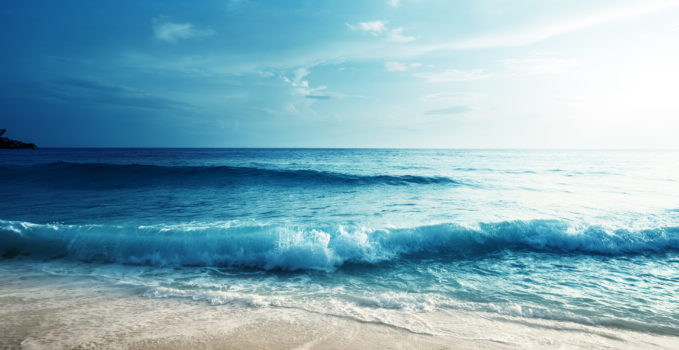 Posted On 2019-09-09 In Covenant solidarity with Francis, Francis - Message

The Vatican published its latest video with Pope Francis’ prayer intentions for 2019, in which he calls for us to pray for the “protection of the seas and oceans” during September. —

“Creation is a project of love given by God to humanity,” the Holy Father reminds us in his monthly message, which this time urges us to pray that “politicians, scientists, and economists work together to protect the world’s seas and oceans”.

Along these lines, Francisco highlights the importance of caring for the environment, which is everyone’s responsibility, because “our solidarity with the ‘common home’ is born from our faith,” he explains.

“Oceans contain the bulk of our planet’s water supply and also most of the immense variety of living creatures, many of them are threatened for various reasons”, Francis warns in the video.

The Pope Video was released just before the World Day of Prayer for the care of creation, which is celebrated annually on 1 September, and coincides with the start of the “Season of Creation”, an annual celebration of prayer and action for the protection of the environment that brings together Christians of all confessions and various religious leaders. “Season of Creation” began on 1 September and end on 4 October 2019, the feast day of St. Francis of Assisi.