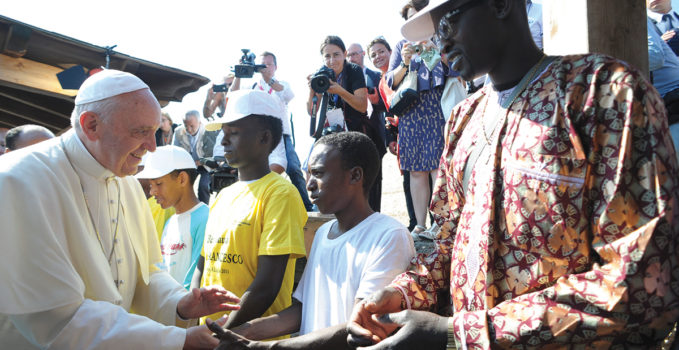 Posted On 2018-06-22 In Covenant solidarity with Francis, Francis - Message

Pope Francis asks us to pray for Yemen and migrants

Never far from the daily events, on 14 July Pope Francis used his Twitter account to send “send my cordial greetings to all those following the World Soccer Championships that begin today in Russia. I hope this sports event may be a positive opportunity for encounter and fellowship.” While the world’s interest turns to the World Cup, Pope Francis on 17 June once again used the Angelus prayer to call for a globalization of solidarity with nations and people who are suffering, who are often forgotten by the media as well as in our personal and community prayer.

In this way, the Holy Father expressed his concern for ” dramatic circumstances of the people of Yemen, already exhausted by years of conflict” and appealed to the “international community to spare no effort to urgently bring the various parties involved to the negotiating table so that the already tragic humanitarian situation does not get worse” “. “Let us pray to the Virgin Mary for Yemen,” the Pope asked those present, beginning a ‘Hail Mary’.”

Francis also drew attention to the celebration of World Refugee Day on 20 June. A day, said the Pope, that the United Nations has promoted to “to draw attention to what our brothers and sisters, often with great anxiety and suffering have to live with when they are forced to flee their country because of conflict and persecution”.

The Pope pointed out that this year, World Refugee Day “coincides with consultations by governments for the adoption of a Global Compact on Refugees, which they hope to adopt within a year, together with an agreement for safe, ordered and legal migration.” And in this regard, the Bishop of Rome expressed the desire that “the states involved in these processes reach an understanding to assure, with responsibility and humanity, assistance to and the protection of those who are forced to flee their own country.”

Closeness to refugees, integration into society

“Each one of us is also called to draw near to the refugees,” said the Holy Father, “to find moments of encounter with them, to value their contribution so that they too can integrate more easily into the communities that receive them; in this encounter and reciprocal respect and support, is the solution to so many problems “.

“Let us share the journey of refugees and migrants with concrete gestures of solidarity,” Pope Francis encouraged us in his 17 June tweet. 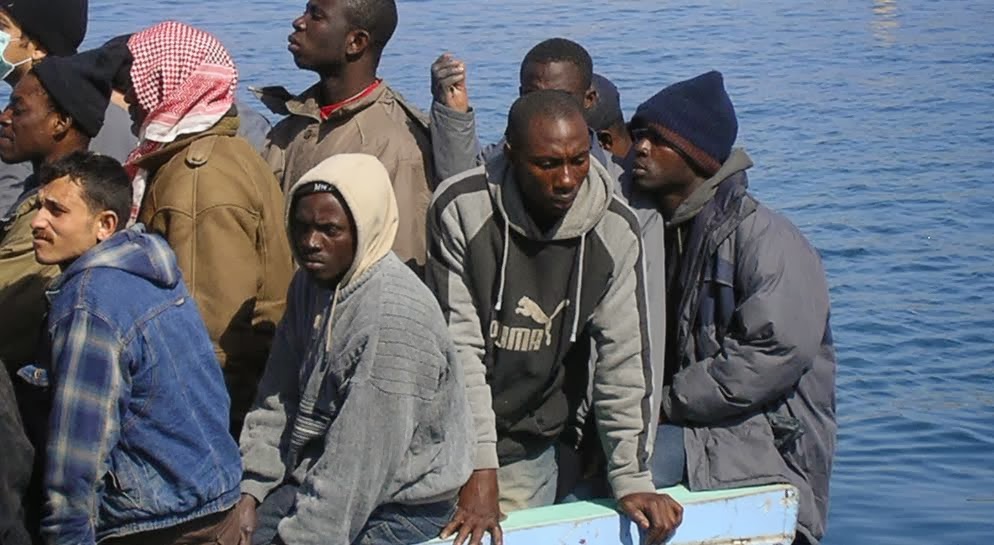