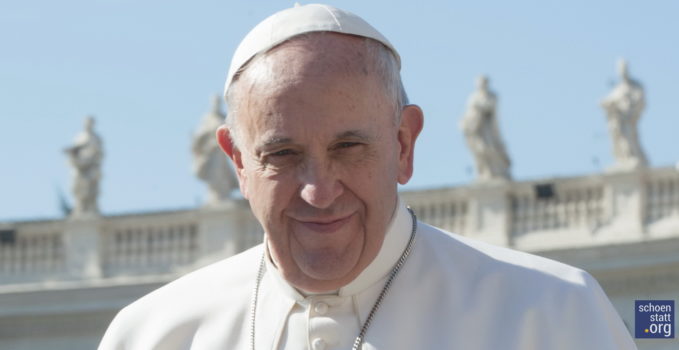 We pray with Pope Francis

After the Angelus on Sunday 12 March, on the second Sunday of Lent, Pope Francis expressed his pain and closeness with the people of Guatemala after the fire at the Virgen de la Asunción children’s shelter on 8 March, which claimed the lives of 40 people, most of them minors who lived there, and left several people seriously injured.

In light of this tragic accident, Pope Francis assured the people of Guatemala of his prayers, and also asked for prayers for all boys and girls who are the victims of violence, abuse, exploitation and war. “This is a plague,” said the Pontiff. “It is a hidden cry that must be heard by all of us and we cannot continue to pretend that we do not see and do not hear.”