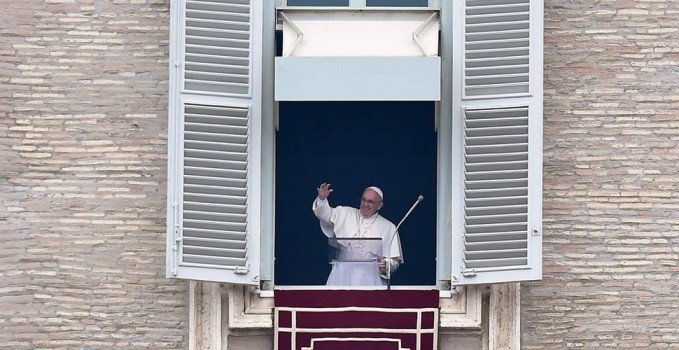 Epiphany of the Lord, “Christmas that reaches out”

Francis recalled that on Christmas night, Jesus revealed himself to the shepherds, the first to bring a little warmth to that cold grotto. Then the Magi arrived from a faraway land, also mysteriously attracted by that Child. He added that the shepherds and the Magi are very different but they are united by the heavens, because they all cast their eyes to the sky, saw a sign, listened to his message and followed him. 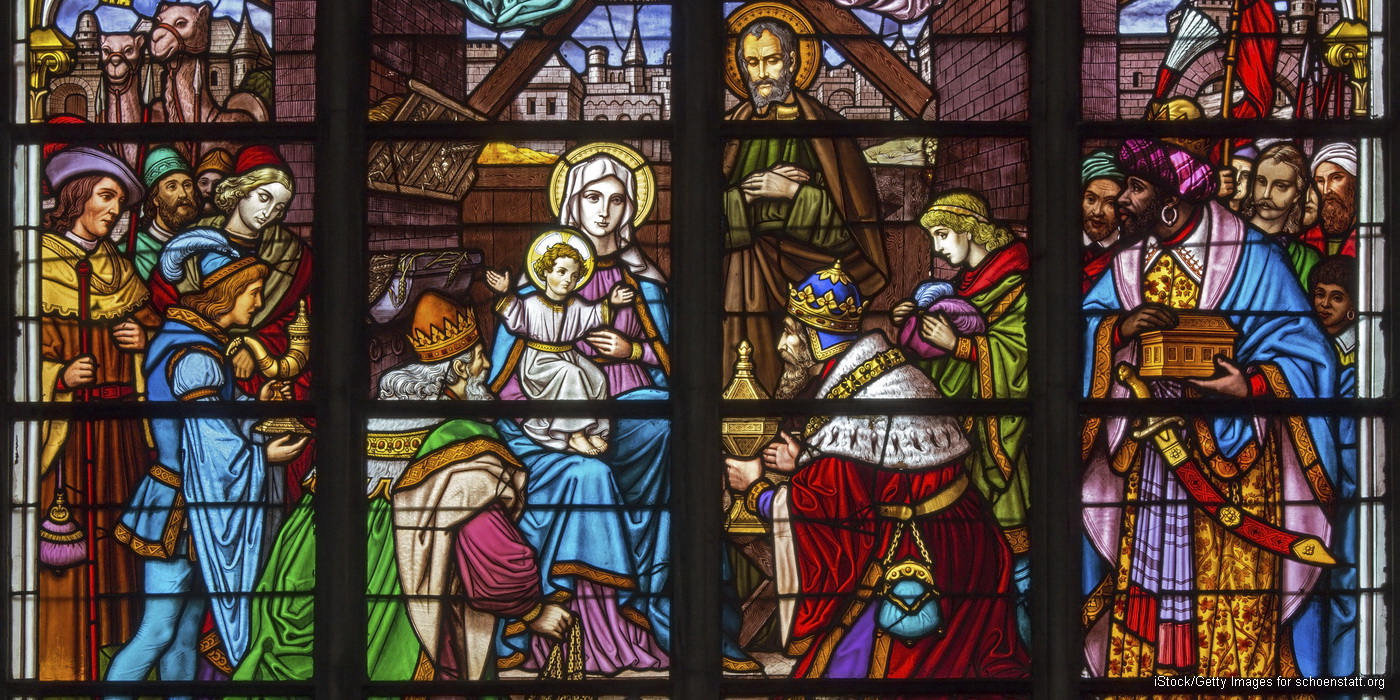 Text of Pope Francis’ message before praying to Mary on the Feast of the Epiphany of the Lord:

In today’s Gospel, the narrative of the Magi coming from the East to Bethlehem to adore the Messiah, conveys a breath of universality to the Feast of the Epiphany. This is the breath of the Church which wants all peoples of the earth to be able to encounter Jesus, to experience his merciful love. This is the desire of the Church: that peoples may find Jesus’ mercy, his love. Christ is newly born, he does not yet know how to speak, and already people — represented by the Magi — can meet him, recognize him, worship him. The Wise Men stated: “we have seen his star in the East, and have come to worship him” (Mt 2:2). Herod heard this as soon as the Magi arrived in Jerusalem. These Wise Men were prestigious men, of a distant religion and different culture, and they were on their way to the land of Israel to worship the newborn king. The Church has always seen in them the image of humanity as a whole, and with today’s celebration of the Feast of the Epiphany, the Church almost tries to direct, respectfully, each man and each woman of this world to the Child who is born for the salvation of all. On Christmas Eve Jesus manifested himself to shepherds, humble and scorned men — some say brigands. They were the first to bring a little warmth to that gelid cave in Bethlehem. Then the Magi arrived from faraway lands. They too were mysteriously drawn by that Child. The shepherds and the Wise Men were very different from each other; however, they had one thing in common: heaven. The shepherds of Bethlehem immediately hastened to see Jesus, not because they were particularly good, but because they kept watch in the night and, raising their eyes to heaven, they saw a sign, they heard its message and followed it. It was the same for the Magi: they observed the heavens, saw a new star, interpreted the sign and set out on their journey, from afar. The shepherds and the Wise Men teach us that in order to encounter Jesus it is necessary to be able to lift our gaze to heaven, not to withdraw into ourselves, into our own selfishness, but to have our heart and mind open to the horizons of God, who always surprises us, to be able to welcome his messages and respond with readiness and generosity.

When the Magi, the Gospel says, “saw the star, they rejoiced exceedingly” (Mt 2:10). For us too, there is great comfort in seeing the star, in other words in feeling guided and not abandoned to our fate. The star is the Gospel, the Word of the Lord, as the Psalm states: “Thy word is a lamp to my feet and a light to my path” (119[118]:105). This light guides us to Christ. Without listening to the Gospel, it is impossible to encounter him! The Wise Men, indeed, by following the star arrived at the place where they found Jesus. Here “they saw the child with Mary his mother, and they fell down and worshiped him” (Mt 2:11). The experience of the Magi exhorts us not to be satisfied with mediocrity, not to “cut corners”, but to seek the meaning of things, to fervently explore the great mystery of life. It teaches us not to be scandalized by smallness and poverty but to recognize majesty in in humility, and to be able to kneel before it.

May the Virgin Mary, who welcomed the Wise Men in Bethlehem, help us to lift our gaze from ourselves, to allow ourselves to be guided by the star of the Gospel in order to encounter Jesus, and to be able to humble ourselves to adore him. In this way we will be able to bring to others a ray of his light, and to share with them the joy of the journey.