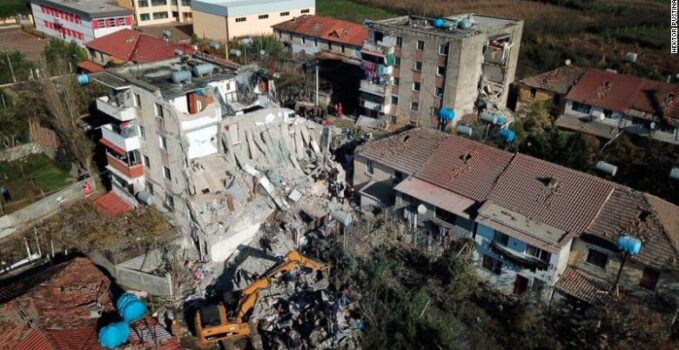 On the night of 25 November last, a major earthquake struck the northern coast of Albania, in the area of the city of Durres. To date, dozens of people have been killed and at least 600 injured, but there are still many people under the rubble. The earthquake has caused enormous damage – buildings have collapsed and hundreds of people have been left homeless – and it was felt in other areas of Albania and on the Adriatic coast.—

Pope Francis has decided to send a first contribution of 100,000 euros, via the Dicastery for Promoting Integral Human Development, to help the population in this immediate emergency phase.

In this way, the Holy Father intends to express his spiritual closeness and paternal support for the people and territories affected. The sum will be used in the dioceses affected by the earthquake for relief and assistance works, in agreement with the Apostolic Nunciature in Albania.

During the General Audience on Wednesday 27 November, Pope Francis said: “I would like to send a greeting and my closeness to the dear Albanian people, who have suffered so much in these days. Albania was the first country in Europe that I wished to visit. I am close to the victims, and I pray for the dead, for the wounded, for the families. May the Lord bless this people whom I love so much”.

The contribution of this Dicastery, which accompanies the Holy Father’s prayer for the people of Albania, is part of the aid that is being activated throughout the Catholic Church and which involves, in addition to various Episcopal Conferences, also numerous charitable organizations. 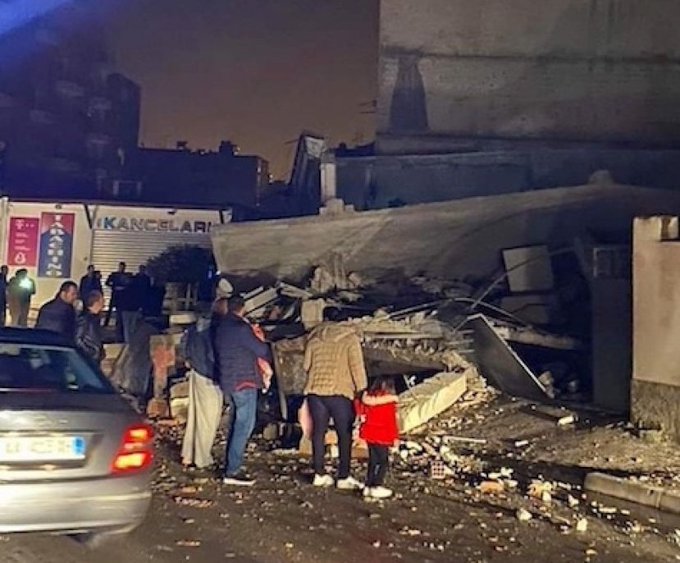 Let us pray for Albania, in Covenant Solidarity!