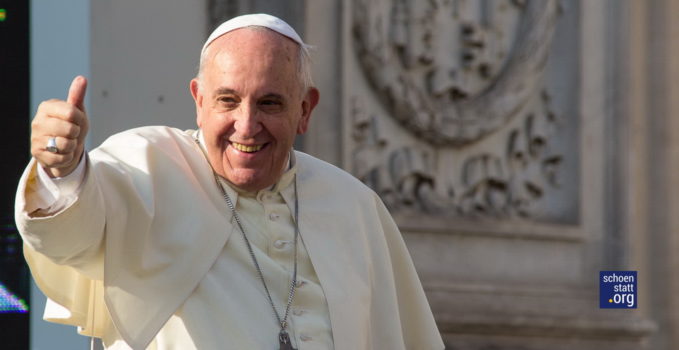 DAY OF PRAYER AND FASTING FOR PEACE •

“What can I do for peace?”
After the prayer of the Angelus, on Sunday, 4 February, Pope Francis announced that “…Faced with the tragic prolonging of conflicts in various parts of the world, I invite all the faithful to join me in a Special Day of Prayer and Fasting for Peace on 23 February, the Friday of the First week of Lent.

“We will offer it in particular for the populations of the Democratic Republic of Congo and South Sudan.” Both African countries are hit hard by civil conflicts.

“As on other similar occasions, I also invite our non-Catholic and non-Christian brothers and sisters to join in this initiative in the ways they believe best, but all together.”

“I launch a heartfelt appeal that we too may listen to this cry and each, according to his or own conscience before God. Can ask: What can I do for peace? We can certainly pray, but not only: each one can concretely say “no” to violence on his or her own behalf.”

The Pope concluded by assuring that “victories obtained with violence are false victories, whereas working for peace is good for everyone.” Francis launched a heartfelt appeal “…that we too may listen to this cry and each, according to his or her own conscience before God, can ask: “What can I do for peace?”