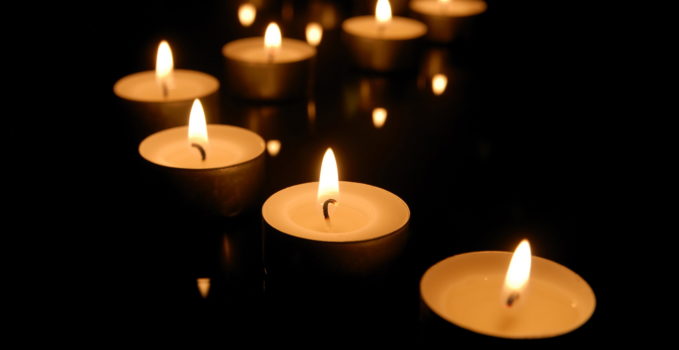 Posted On 2019-03-21 In Covenant solidarity with Francis, Dilexit ecclesiam

Pope Francis wanted to express his closeness to the Islamic community in New Zealand, who was shaken by a terrorist attack on two mosques in Christchurch last Friday, 15 March, in which 49 people were killed. “In these days, in addition to the pain of wars and conflicts that do not cease to afflict humanity, there have been the victims of the horrible attack against two mosques in Christchurch, New Zealand,” Pope Francis said during the Angelus on Sunday 17 March in St. Peter’s Square.—

“I pray for the dead and injured and their families. I am close to our Muslim brothers and all that community.  I renew my invitation for prayer and gestures of peace to combat hatred and violence.”

This was not the first time that the Holy Father referred to this crime. On the day of the attack, the Vatican published a telegram sent by the Secretary of State for the Vatican, Cardinal Pietro Parolin, in the name of Pope Francis, in which he stated that the Holy Father was “deeply saddened” upon hearing about the attack that resulted in death and injury, an act that he described as “senseless acts of violence,” and assured the people of New Zealand, especially the Muslim community, of his “heartfelt solidarity in the wake of these attacks.”

In solidarity with Pope Francis’ solidarity, we pray for the victims in New Zealand and the wars and conflicts that do not cease afflicting humanity in Sudan, Venezuela, the Democratic Republic of the Congo, Yemen, Haiti….