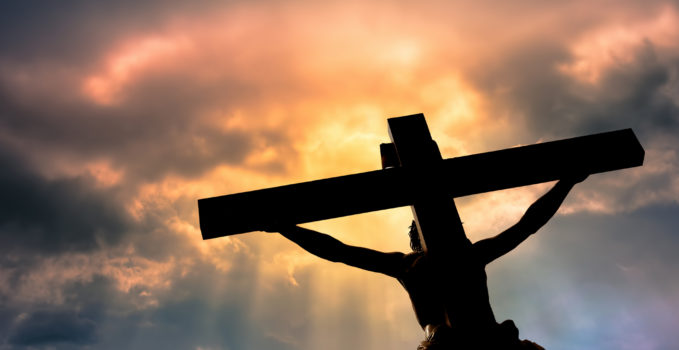 We ask for Forgiveness

I have prayed this prayer for forgiveness, I have printed it out and placed it in my home shrine and as a picture on my mobile phone. I go on praying it. And then I imagine what would happen in our Schoenstatt, in our Church, if we all prayed it, all of us together as a family, as God’s People, on Sunday and at every Mass in our shrines and at every one of our meetings. We ask for forgiveness. May the Lord preserve and increase this sense of shame and repentance, and grant us the strength to ensure that it never happens again and that justice is done.

Yesterday I met with eight persons who are survivors of the abuse of power, the abuse of conscience and sexual abuse. In reflecting on what they told me, I wish to implore the Lord’s mercy for these crimes and to ask forgiveness for them.

We ask forgiveness for all those times when, as a Church, we did not offer to the survivors of any type of abuse compassion and the pursuit of justice and truth by concrete actions. We ask forgiveness.

May the Lord preserve and increase this sense of shame and repentance, and grant us the strength to ensure that it never happens again and that justice is done. Amen.

In view of such suffering and such shame we have first to ask for forgiveness and include ourselves in Francis’ prayer for forgiveness. Then to pray, to pray much for the victims of abuse and the corruption of the perpetrators. And then find hope in what has happened and hold fast to Mary, the great Victress over sin, and bring our covenant with her into every corner of society.

And when we have done all this, we may and must demand transparency, justice, truth, the acceptance of responsibility and require that every means is used to prevent something like this happening again.

When we survey the papal documents and addresses in which Pope Francis applies the above in actual situations, we will be able to oppose any form of abuse of power, abuse of conscience and sexual abuse, without losing hope in the freedom and courage of those who know with whom they are. We ask for Forgiveness (Osservatore Romano)