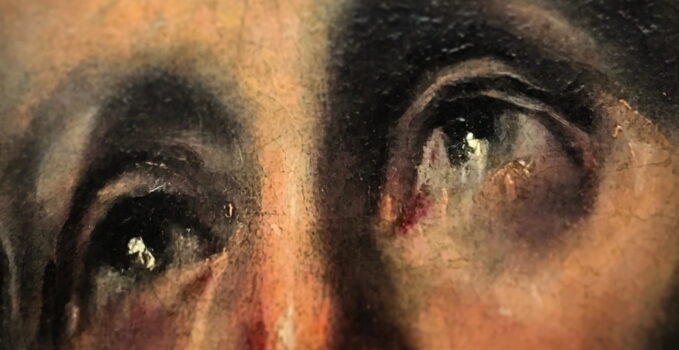 We cannot continue as if nothing had happened. The Munich Abuse Report

“And Peter remembered the word which Jesus had said, Before the cock crow, thou shalt deny me thrice. And he went out and wept bitterly (Mt 26,34)” How many times do cocks have to crow for him to finally come to his senses and admit that he has made mistakes?, asks a good Catholic friend, horrified, angry, disturbed in view of the Munich abuse report and the statement of Cardinal Ratzinger and not only him. —

When will he finally weep, when will the Church finally weep bitterly in the face of the unspeakable suffering inflicted on children and adults, in the face of the lies and cover-ups, in the face of gigantic efforts to keep the reputation of the Church pure while ignoring victims, truth and justice? “Until 2010, the victims were not in view at all, lawyers have said, but always only the protection of the institution, the sanctity of the Church. The “balance sheet of the horror,” said the editor-in-chief of Cologne Cathedral Radio, “makes one stunned.” 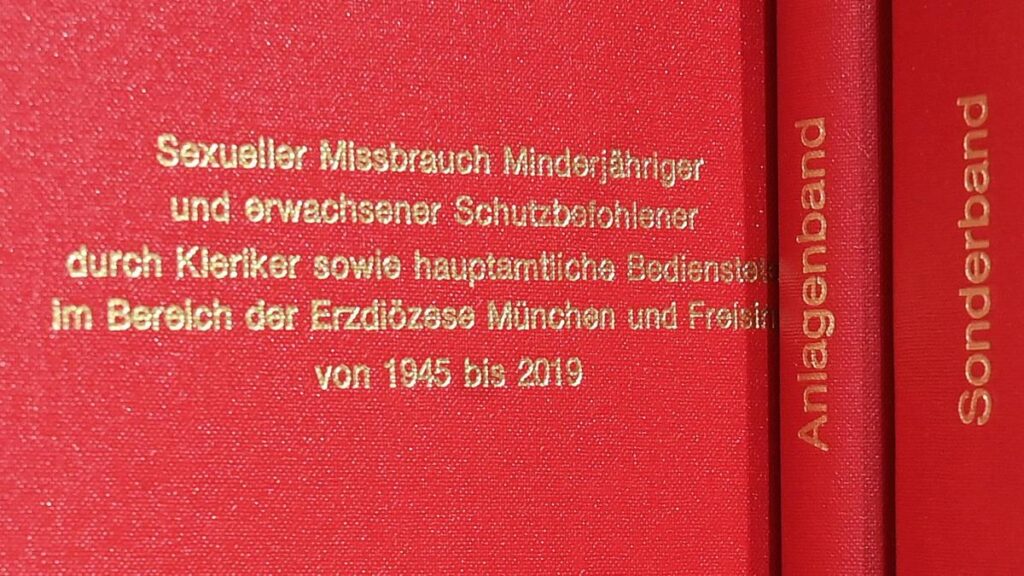 Like Peter, I want to weep bitterly, and I desire that all of us do it – we in the next Sunday Mass, we in the team of schoenstatt.org, we in Schoenstatt, all of us. When you cry, do not cry alone…we used to sing in a new spiritual song. Affect others, weeping can draw circles.

The Munich report, which incriminates Ratzinger, Marx, and all Munich bishops before and after them, is not the first in Germany – let us think of Cologne – and in the universal Church, and it will not be the last.

We cannot go on as if nothing has happened. We cannot just send out the next pious tweet, the next lovely sticker with the MTA and a few flowers through the WhatsApp groups, quote the next nice saying… and continue as if nothing had happened, as if none of this concerned us.

We cannot, as a Church and as Christians, continue to make sophistical distinctions, to justify, to delegate blame. The Jesuit Hans Zollner, director of the Safeguarding Institute in Rome, says in an interview with katholisch.de about Benedict: “He should make a simple, personal statement. In it, he could say something like, ‘I don’t remember having attended the meeting in question. If I was there, I made a mistake and apologize. Even if the psychological level of knowledge was different at the time, I should have paid more attention to the matter. I’m sorry for that.”

“I’m shaken by it humanly because I can’t understand why people always try to be right or always try to somehow get out legally and say you weren’t there. But you simply have to say that we have failed as a church. Something has to be changed in the system, and we are working on it,” said Cologne social pastor Meurer in an interview with Domradio. 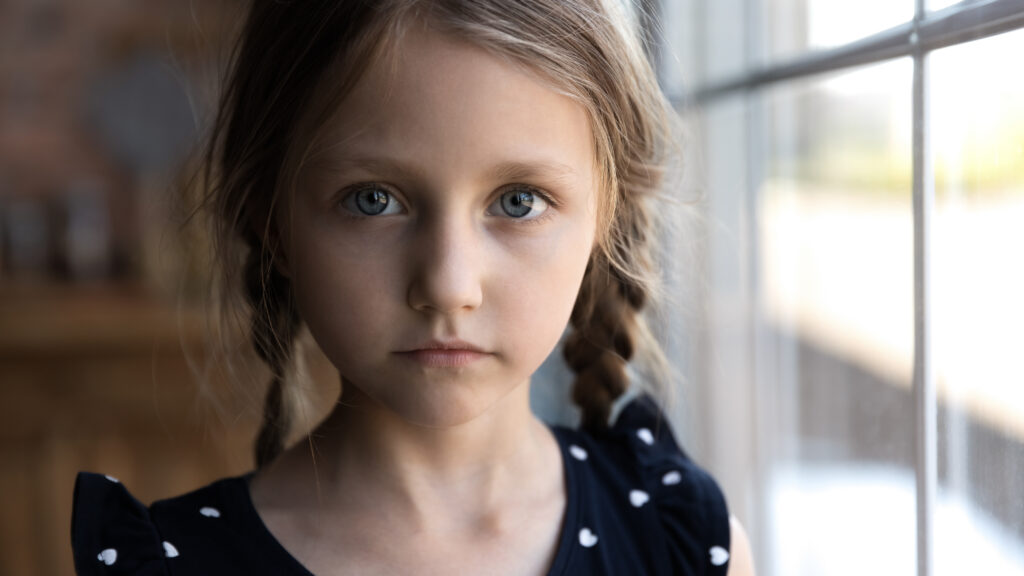 Church, can you still be saved?

“Covered up, failed, sinned,” is how a special broadcast by the Second German Television Channel ZDF summarizes it. It states that the church and its leadership as a whole did not want to see the suffering of the victims, saw in the victims a danger to the institution, did not perceive the victims – girls and boys.

“How many more expert opinions does the country need to face this situation?” The almost pleading question posed by attorney Ulrich Wastl, who with his law firm WSW is responsible for the Munich expert opinion, is grounded in experience: The law firm was already responsible for the first – not published – expert opinion on abuse in the Archdiocese of Munich and Freising in 2010, an expert opinion in Aachen was presented at the end of 2020, one in Cologne was cashed, according to the Archdiocese due to concerns about the right of expression. Already at the beginning of the press conference, the lawyer Marion Westpfahl had related her expert opinion activity to her own First Holy Communion more than 50 years ago: before confession comes the examination of conscience, and before absolution repentance. “What is demanded of ten-year-old children must be the yardstick for the institution of the Church and its leading representatives,” the lawyer emphasized – as quoted in katholisch.de

Church, can you still be saved?

Yes. The people who are now standing stunned in front of and in the church are looking for straightforward signs of responsibility and repentance.

Yes. Peter ran away and wept bitterly. And then Jesus was able to bring him back and entrust him with his church.

Yes. Because of the many small, unseen and often anonymous Christians, priests, married couples, young people all over the globe, who live in all their limitations and sins what Jesus asked us to do: To love people, to visit prisoners, to welcome refugees, to shelter the homeless, to give security and a future to children, to lift people up, accompany them and respect their dignity. Because of all those who do not deserve to be lumped together with the perpetrators and cover-ups.

And if we are close enough to them, to the small, silent Christians and Schoenstatters who go to the prisons and to the slums, to the nursing homes and hospitals, to the refugee camps and to the homeless, we will be saved and we will save the Church for which Jesus Christ was born, died and rose again. But for the sake of God and the Church, let us not pretend that nothing happened. 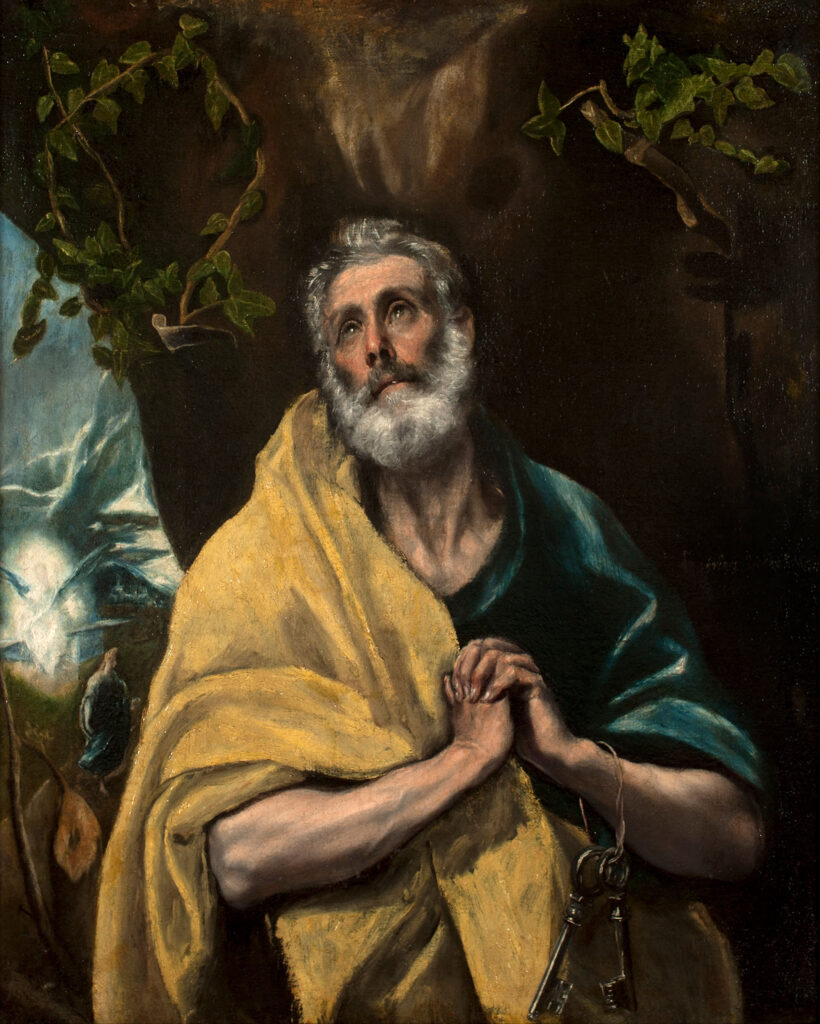