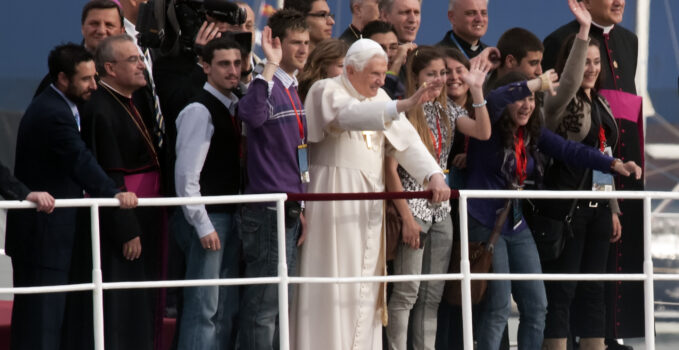 Benedict XVI has returned to the Father’s House. “It is with regret that I announce that Pope Emeritus Benedict XVI passed away today at 9:34 a.m. at the Mater Ecclesiae Monastery in the Vatican,” the Director of the Vatican Press Office, Matteo Bruni, announced this morning. The 95-year-old Pope Emeritus had chosen this monastery as his residence after resigning from the Petrine ministry in 2013.—

Pope Francis had wanted to publicly share the news about the worsening health condition of his predecessor at the end of the last general audience of the year, last December 28, when he invited to pray for the Pope emeritus, “very ill”, so that the Lord may comfort him and sustain him “in this witness of love for the Church until the end”.

On every continent, prayer initiatives immediately multiplied with messages of solidarity and closeness also from the non-ecclesial world.

May he rest in peace. 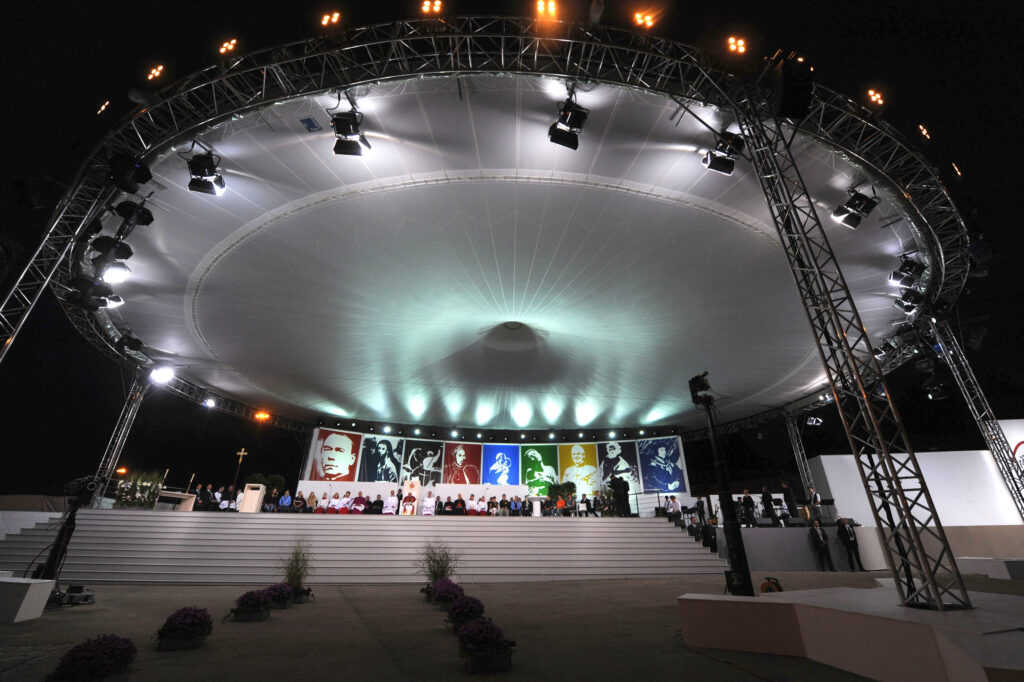 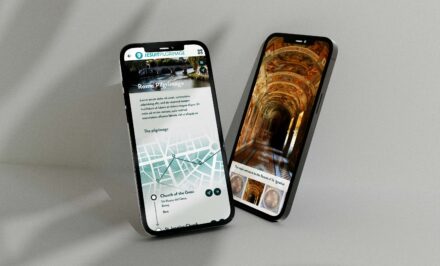