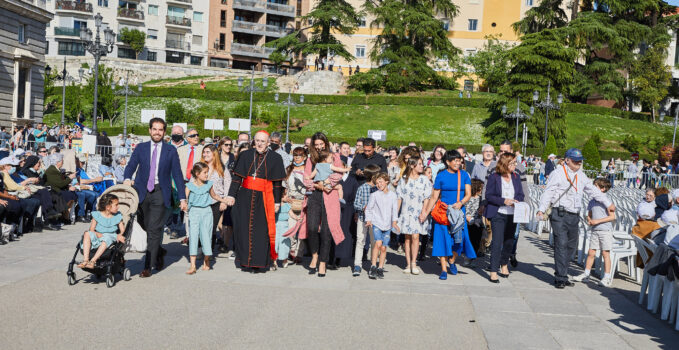 We began with enthusiasm the work to participate in the diocesan phase of the synod. It was important to participate, to think very well about the questions that were addressed to us, in order to give our opinion on everything that could be necessary for the Church. We are the Church, so we had a unique opportunity to intervene. — 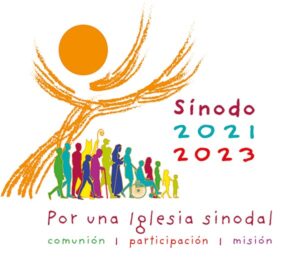 No working groups were formed in the parish, still for fear of Covid, but the parishioners were invited to send their proposals and responses. The parish priest and his team were in charge of preparing a final document reflecting all the concerns and submitting it to the archdiocese.

There was the possibility of sending responses and proposals as individuals. We also did it as a couple. We were able to draft what we considered most urgent and express it in a more personal way.

We love the Church

In the Schoenstatt Family of Spain, everyone was invited to participate by groups, communities or individually. Thus, in the Family Federation it was the courses and the official groups that organized themselves freely to work on the questions of the synod.

Both in the course and in our official group, several meetings were dedicated to the topic. We were able to share our concerns as a Church in confidence, exchanging and discussing topics that, from below, would reach the highest levels.

Once the diocesan phase was over, we learned that, within the Church in Madrid, the Movement that made the most proposals was Schoenstatt. We love the Church.

When the document of the conclusions came out, we experienced great joy. It is a very important document, which has come out with the collaboration of all, that we invite to read and meditate and, who knows, to work and accompany the work of the next period in our groups and communities.

Photo: Final act of the diocesan phase of the Synod (May 7, 2022) Archimadrid / Ignacio Arregui 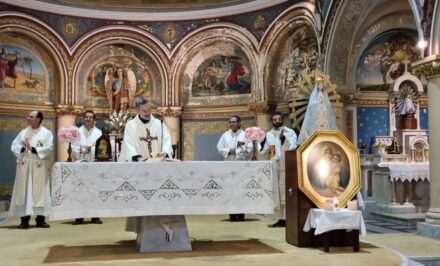