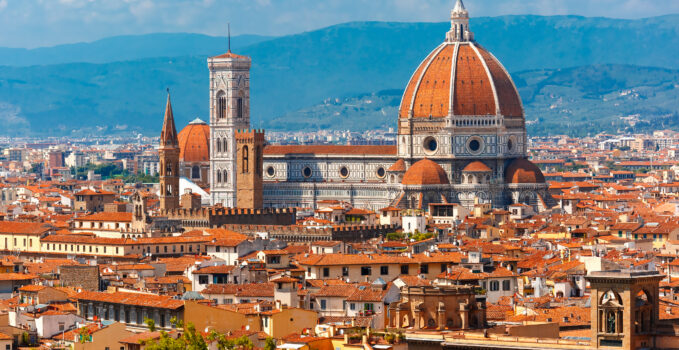 Today, Wednesday, February 23, the unique meeting of Catholic Bishops and Mayors of Mediterranean countries met in Florence to attest and re-propose the role of the Mediterranean Sea as a “frontier of peace”, in the wake of prophetic intuitions cultivated during the Cold War years by the great Florentine Mayor Giorgio La Pira. The meeting began this afternoon with an introduction by Cardinal Gualtiero Bassetti, and will end on Sunday 27 with Holy Mass celebrated by Pope Francis in the Basilica of Santa Croce. —

During the days of the Conference, Catholic Patriarchs and Bishops of the Churches present in the countries bordering the Mediterranean Sea will also be present. They will also participate in meetings on Witnesses to the faith linked to the history of Florentine Catholicism in the 20th century, such as Giorgio La Pira, Cardinal Elia Dalla Costa, Don Lorenzo Milani and Don Divo Barsotti. On the evening of Friday, February 25, in the Abbey Basilica of San Miniato al Monte, there will also be a moment of prayer in memory of the martyrs and witnesses of faith and justice. Patriarchs and Bishops from Syria, Turkey, Iraq, Lebanon, Egypt, Tunisia, Algeria, Morocco and the Holy Land will take part in these days of meeting and prayer. In the Basilica of Santa Maria Novella, where the bishops will meet, there will be continuous Eucharistic adoration for the duration of the conference. Sixty-five cities from 15 countries on three continents (Europe, Asia, Africa) will be represented at the meetings for Mayors.”

In a dramatic moment of tensions between Russia and Ukraine

The Conference”, underlined the mayor of Florence, Dario Nardella, “falls at a dramatic moment, I refer to the tensions on the border between Ukraine and Russia, I hope that Florence will make a sincere appeal for peace “, to be addressed above all to a Europe “often distracted, which must pay more attention to what is happening in the Mediterranean, it cannot turn away from it”.

In a historical phase where the economic and geopolitical axes of the world seem to have shifted towards other areas of the globe, the Mediterranean space remains that faced by Palestine, the land where Christ was born, died and rose again. On a beach in the Mediterranean, in Libya, one of the most impressive stories of martyrdom in recent years took place; it is about the twenty Egyptian Coptic Christians and their Ghanaian workmate massacred by jihadist executioners in February 2015. The Mediterranean remains the place where the destinies of communities of faith – Jews, Christians and Muslims – intersect who recognize their common descent from the Patriarch Abraham, Father of all believers. The prophetic intuitions of Giorgio La Pira and the “International Conferences for Peace and Christian Civilization” that he promoted between 1952 and 1956 turned to this common Abrahamic root. Intuitions which today, in the context marked by new crises and new conflicts, have resurfaced, for example, in the Document on Human Fraternity for World Peace and Living Together, signed on February 4, 2019 in Abu Dhabi by Pope Francis and Sunni Sheikh Ahmed al Tayyeb, Grand Imam of Al Azhar.

A place of inequality and discrimination

In the meantime, the Mediterranean has become a place of inequality and discrimination, an area plagued by fratricidal wars and violence which produce – together with other factors such as poverty, corruption and sectarianism – the phenomenon of the massive migration which, from the southern shore of the Mediterranean, seeks to reach European countries.

Pope Francis, in his magisterium, has always kept in mind that the problems of communities can only be solved through approaches that take into account global interconnections. Already in his address to the European Parliament on November 24, 2014, the Pope had defined as intolerable the fact that “the Mediterranean Sea is becoming a great cemetery”, acknowledging that the lack of mutual support within the European Union to face to the epochal urgency of migratory flows risked “encouraging particularistic solutions to the problem, which do not take into account the human dignity of immigrants, favoring slave labor and continued social tensions”. With regard to the conflicts that are shaking the Middle East, the point of view from which the Church looks at all the bloody passages of events in the Middle East can only be that of the Christian communities dispersed in the Arab countries. But the Sovereign Pontiff and the Holy See have never offered support to circles that repeatedly exploit the misfortunes and persecutions of Eastern Christians to foment indistinct Islamophobic sentiments. All the signals addressed by the Pope to the Islamic communities look to the multitude of believers of Islam as an indispensable companion of destiny to seek stabilizing solutions for peace and remove oxygen from even the most virulent manifestations of jihadist pathology. 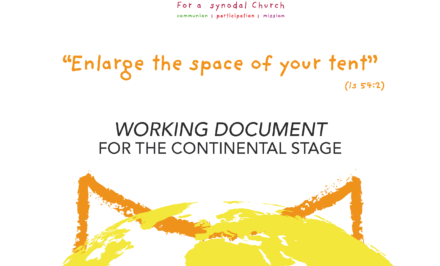 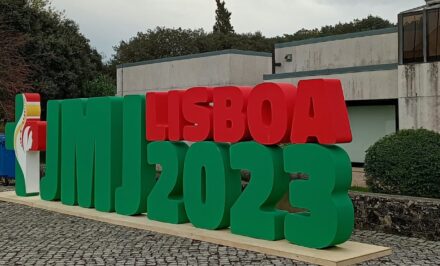 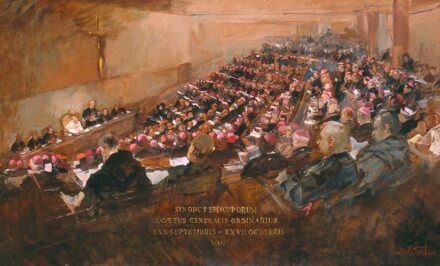