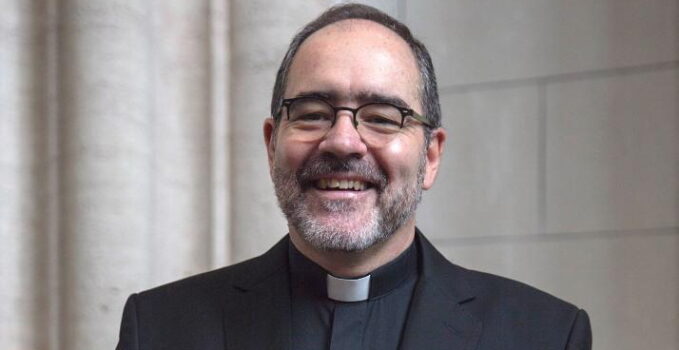 ARGENTINA, Maria Fischer with material from AICA and the Holy See Press Office •

The Holy Father has appointed Rev. Jorge Esteban González, Rector of the Cathedral and General Pro-Vicar of the Archdiocese of La Plata (Argentina), as Auxiliary Bishop of the Archdiocese, assigning him the head office of Alesa.  Father Jorge is a member of the Schoenstatt Federation of Diocesan Priests and from 2007 to 2018 he was the National Councilor of the Schoenstatt Girls’ Youth in Argentina. —

Fr. Jorge Esteban González, 53 years old, from La Plata, is currently pro-vicar general of the archdiocese, rector and parish priest of the cathedral church of La Plata. The Archbishop of La Plata, of whom Father González will be the auxiliary bishop, is Monsignor Víctor Manuel Fernández, who has another auxiliary, Monsignor Alberto Germán Bochatey OSA. 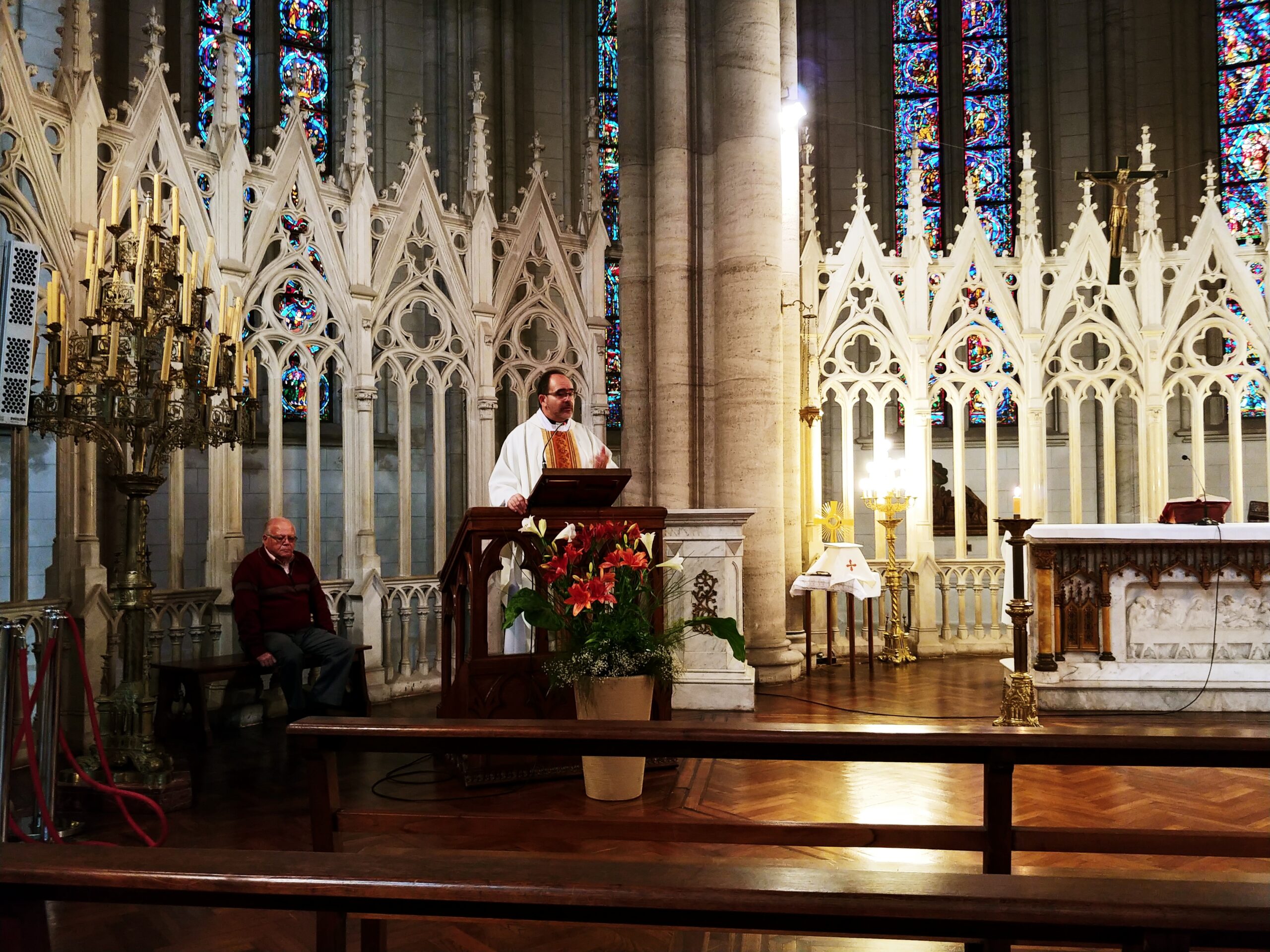 He was born on June 20, 1966 in La Plata. On March 5, 1984, he joined the “San José” Major Seminary in La Plata, where he completed his studies in Philosophy, Theology, and Educational and Religious Sciences. On December 7, 1992, he was ordained as a priest in the Cathedral of La Plata by Monsignor Carlos Galán, Archbishop of La Plata.

From 1995 to 1998 he was president of the Archdiocesan Commission for Social Communication.  Sent to complete his studies, in 2001 he obtained a degree in Spiritual Theology from the Pontifical Gregorian University.

Upon his return to the country, he was appointed pastor of the Immaculate Heart of Mary in the town of City Bell, where he remained until 2019. In City Bell there is a very active Schoenstatt family in the parish, a Wayside Shrine with much life, and a school where the pedagogy of Father Joseph Kentenich is applied.

From 2002 to 2008, Father Jorge was an advisor to the Archdiocesan Council of Catholic Action and from 2006 to 2012 he was secretary and member of the Presbyterian Council and dean of the Northern Zone.

Currently he is rector and pastor of the Cathedral Church, general provincial of the Archdiocese and a member of the Presbyterian Council. He also holds the position of director of the Permanent Education of the Clergy and professor at St. Joseph’s Major Seminary.

In May 2019, during a visit to La Plata, with Maria Teresa and Daniel Martino, we interviewed Father Jorge Gónzalez, a few weeks before his appointment as pastor and rector of the cathedral. He spoke to us and made us participate in his great project of “enshrining the cathedral”.

Many congratulations, dear Father Jorge, we accompany you with our prayers and contributions to the Capital of Grace – and now there is another reason to visit La Plata again.

Enshrining the cathedral of La Plata 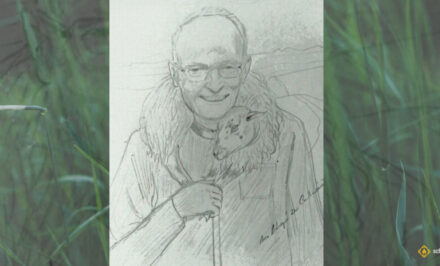