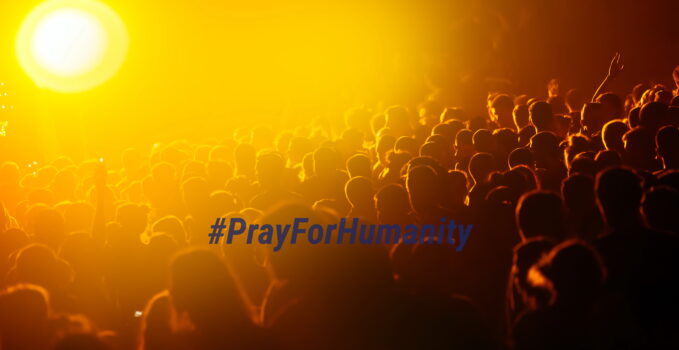 “And since prayer is a universal value, I have accepted the proposal of the Higher Committee for Human Fraternity for believers of all religions to unite spiritually this 14 May for a day of prayer, fasting, and works of charity, to implore God to help humanity overcome the coronavirus pandemic. Remember: 14 May, all believers together, believers of different traditions, to pray, fast, and perform works of charity.” This was announced by the Holy Father on Sunday, May 3, after the prayer of the Regina Coeli. —

In order to promote this Day of Prayer, Vatican News has produced an international video (in different languages, with subtitles) in which several people of different ages and countries launch a message of hope by joining this day, which is broadcast on social networks with the hashtag #PrayForHumanity.

May our world be more human and more fraternal

The initiative came from the High Committee for Human Fraternity, which was established last August to achieve the objectives of the “Document on Human Fraternity”, signed on February 4, 2019 by Pope Francis and the great Imam of Al-Azhar, Ahmed al-Tayyeb. This Committee encourages all religious leaders and believers to join in a common plea to invoke, with one voice, God’s help to preserve humanity, “to help it overcome the pandemic, to restore security, stability, health and prosperity, and to make our world, once this pandemic has been eliminated, more humane and more fraternal”.

UN Secretary-General Antonio Guterres of Portugal has also expressed his support via Twitter. “In difficult times,” Guterres’ message reads, “we must stand together for peace, humanity and solidarity. I join His Holiness Pope Francis and the Great Imam of Al Azhar, al Tayyeb, in their support of the Prayer for Humanity on May 14, a moment of reflection, hope and faith”. 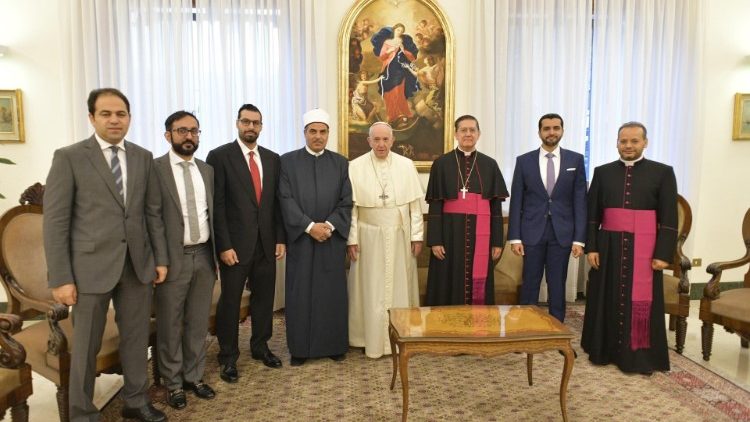 I join… with fasting, prayer and works of charity

In many groups and channels of communication in Schoenstatt, the call is spreading. “We did not know. I will transmit it and we will unite”, commented Monica from Panama. “We are going to spread it,” promised Alejandro Robles, from Costa Rica, just as Marinés Crivelli, Isa Ubierna, Patricio Young, Carlos Alfaro, Osmer Cortez, Melanie Grauert and many others in Argentina, Spain, Paraguay, Chile, Germany, Venezuela, Switzerland did.
I’m joining. You’re joining?