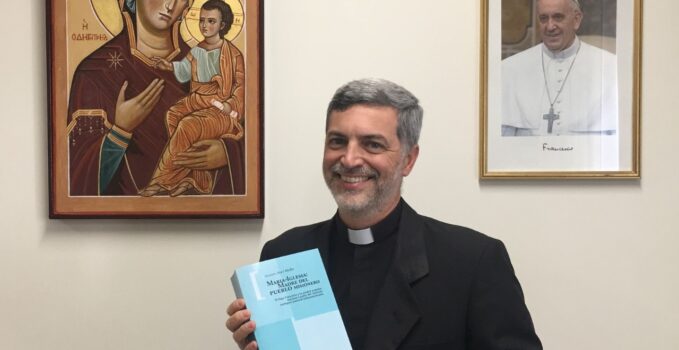 Mother of a Missionary People

“Mary – Church: The Mother of a Missionary People”. That is the title of the Doctoral thesis in Mariology recently completed by Fr Alexandre Awi Mello, Schoenstatt Father and Secretary of the Dicastery for Laity, Family and Life, at the International Marian Research Institute of the University of Dayton, Ohio, USA. — 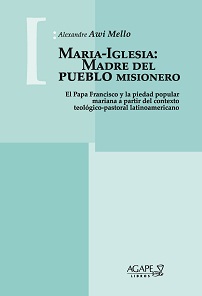 This study, which has been published by Agape Libros in Buenos Aires, deals with the life and Marian activity of Jorge Mario Bergoglio. It show he learnt a Marian spirituality of the people through his family roots, the theological and pastoral context of Argentina and Latin America, and his close contact with the “holy People of God”.

It collates Bergoglio’s Marian texts in the various stages of his life. It includes interviews with the Pope and his family and shows how self-surrender to Mary made a genuine contribution towards carrying out his vision of the Church. According to the author, the title: “Mother of a Missionary People” captures the Pope’s vision of Mary and the Church, and hence presents the theological and systematic basis of the thinking and actions of Pope Francis in view of the Marian spirituality of the people.

The Foreword by Professor Carlos Maria Galli, dean of the theological faculty of the Papal Theological Commission of the University of Argentina, and member of the International Theological Commission, describes a work “that helps us to understand the whole life and thinking of Bergoglio/Francis. It is not only a Mariological reflection within the framework of popular Marian piety. Here I would like to limit myself to the core of two great theological ideas of Bergoglio’s thinking, which Awi helps us to understand.” The first is the ecclesiology of the People of God, the second is the relationship between Mary and the Church.

The historical, theological and pastoral conclusions of this study are important for those who know the roots of Pope Francis’ pontificate and want to apply his prophetic vision in practice.

Starting point: an interview with the Pope

Published in Spanish and in Argentina, how can I get a copy? “For those who are interested in my doctoral thesis, and can’t get hold of it, I recommend the book ‘She is My Mother’, with which I began writing my doctoral thesis, Fr Alexandre Awi told schoenstatt.org.

It is a book that not only deals with Pope Francis’ Marian faith, but also places it in the context of his vision of the Church and the theology of the People of God. The book resulted from a conversation between Fr Alexandre and Pope Francis that began on 26 December 2013 in Casa Santa Maria. Fr Alexandre knew Cardinal Bergoglio, yet was surprised by the approachability and availability of Pope Francis. “During the interview and later work on the material I discovered the value of Pope Francis theology of wisdom that spontaneously combines theology and spirituality”, Fr Alexandre said. “This book concentrates more on the testimony of this servant of Mary, a venerator of Mary who personally encounters the Blessed Virgin and experiences in this relationship a possibility to live his encounter with Jesus more deeply”, Fr Alexandre explained.

“Pope Francis’ love for the Virgin Mary is well know, but now we have a book in which he personally explains it and tells us how he lives it and how all Christians can live it”, commented the Spanish periodical “Religion and Liberty” in Spain. 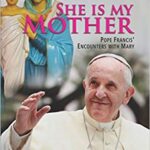 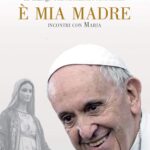 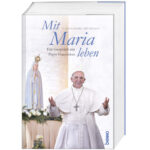 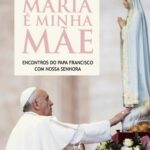 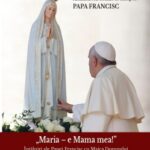 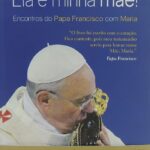 The book was first published in Portuguese in Brazil (Loyola), then in Spanish (Editorial Patris in Argentina, and Chile, Monte Tabor (www.montetabor.es) in Spain), in “Portuguese Portuguese” in Portugal, in  German (Benno-Verlag), in Italian (Cittá Nuova), in english (St. Paul’s, India) and most recently in Rumanian.

With material provided by the Dicastery for Laity, Family and Life.

Tags : Benno, church, Dicastery for Laity, Family and Life, Fr. Alexandre Awi, Francis, Kentenich, Marian spirituality of the people, Mary, Mother of a Missionary People, She is my mother