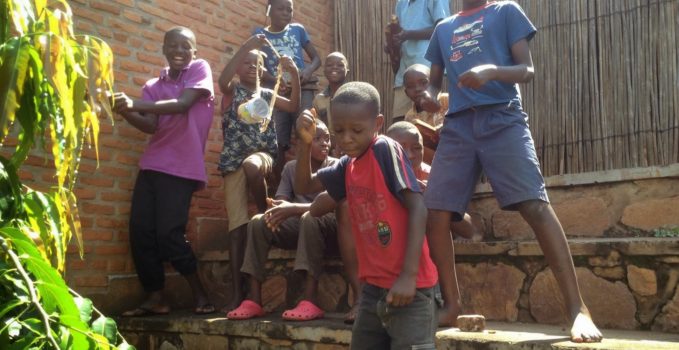 “The Church in Africa, seed of unity”

This month Pope Francis asks us to pray for the Church in Africa, that it “may be the seed of unity among her peoples and a sign of hope for this continent.” —

During this May month of Mary, Pope Francis’ prayer intention is to pray for the Church in Africa. In his video, he is says that the ethnic, linguistic and tribal divisions that the continent faces “can be overcome promoting unity in diversity,” and thanks the religious sisters, priests, laity and missionaries “for their work to create dialogue and reconciliation among the various sectors of African society.” He also highlights the hard work of the Church that “thanks to its network,” says the Pope, “can reach the most distant of places that neither governments nor non-governmental organizations can begin to reach.” He therefore asks that through the commitment of its members, the “Church in Africa, that it “may be the seed of unity among her peoples and a sign of hope for this continent.”

Africa holds 17.6% of the world’s Catholics

According to the statistics in the 2018 Pontifical Yearbook, the number of Catholics in Africa has increased to from just over 185 million in 2010 to more than 228 million in 2016. Among the countries on the continent, the Democratic Republic of the Congo has the largest number of baptised Catholics, with more than 44 million, followed by Nigeria with 28 million, while Uganda, Tanzania, and Kenya have also shown significant growth. In addition to this, of the 15 countries that have seen the greatest increases in the percentage of baptised peoples, four of them are on the African continent (Democratic Republic of the Congo, Nigeria, Uganda, and Angola). 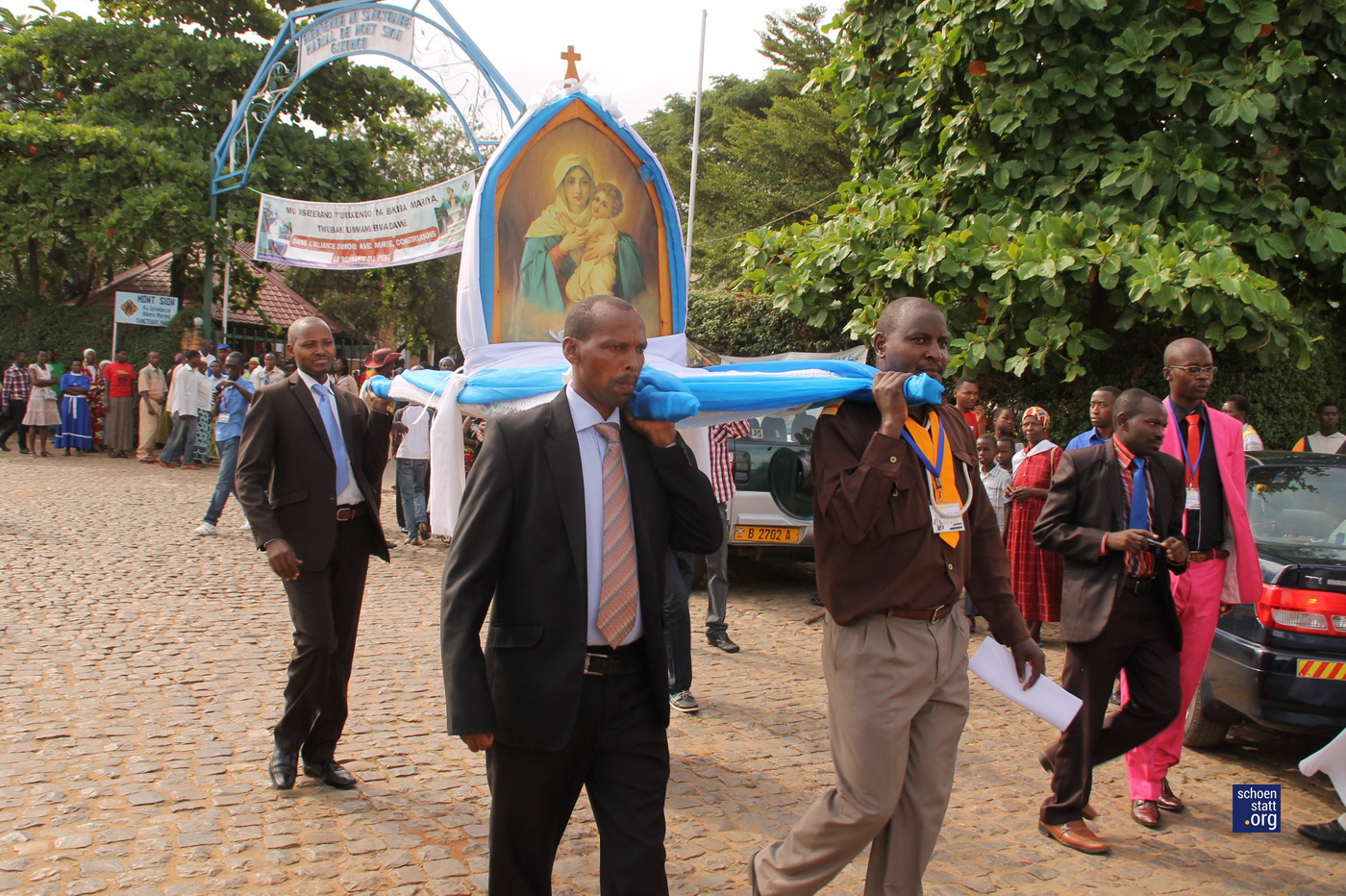 Fr. Frédéric Fornos SJ, the director of The Pope’s Worldwide Prayer Network, emphasized that on the one hand, in order for the Church in Africa to be a seed of unity among the peoples, “the Christian community will need to live this unity in diversity, according the commandments of Jesus Christ: “that they may all be one.” On the other hand, he expressed the “urgency” of finding paths of unity, “given the seriousness of the division among Christians in the world, and especially in Africa.” 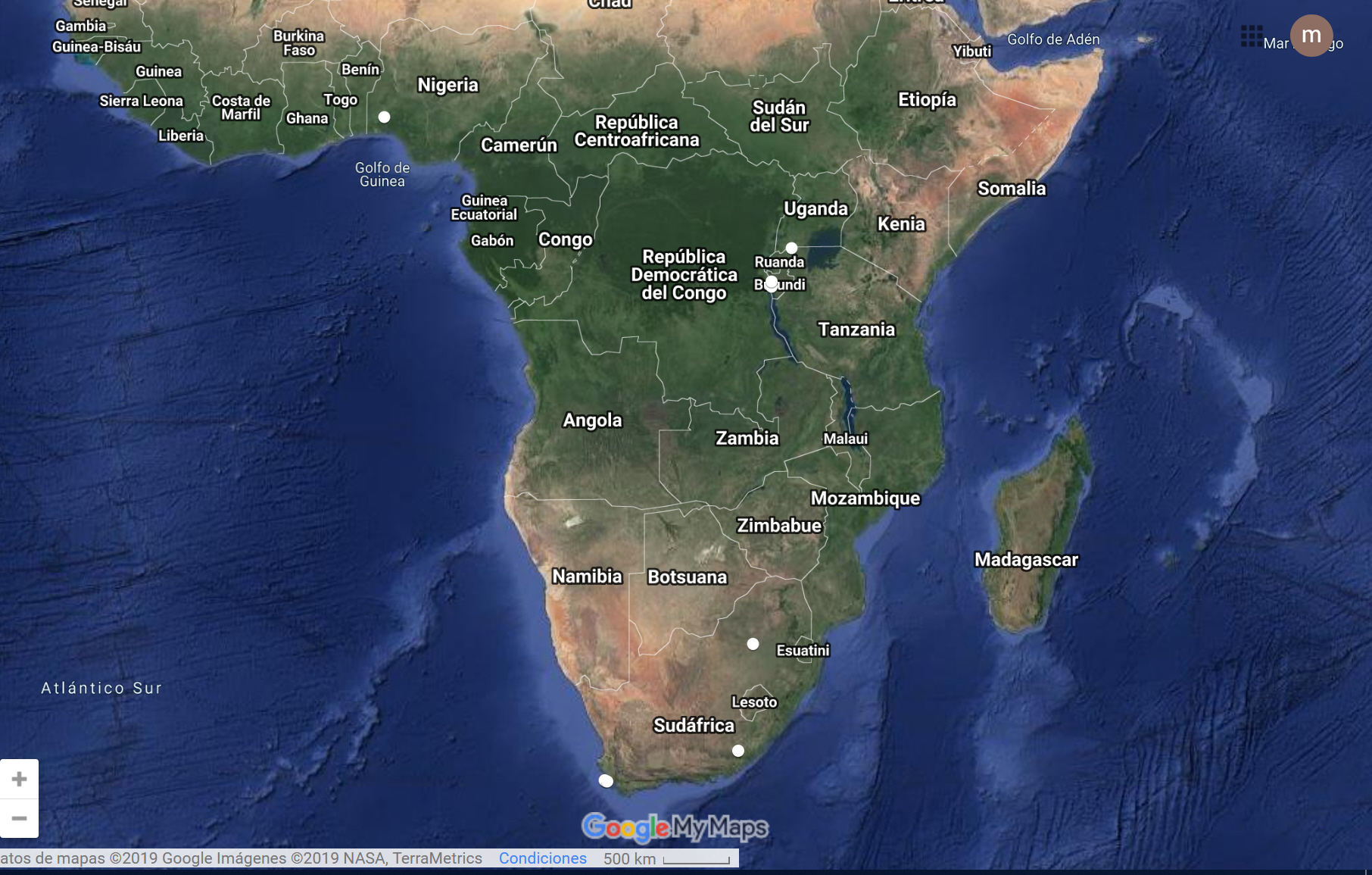 There are Schoenstatt shrines in South Africa, Burundi, Nigeria, and Tanzania. The Schoenstatt Movement is also present in Kenya, Chad, the Democratic Republic of the Congo, Zimbabwe, Rwanda, Ghana, and more recently, in Uganda.