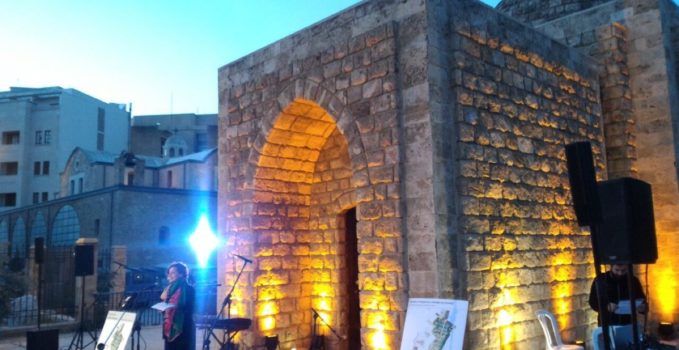 Why Mary’s Annunciation is a national holiday in Lebanon

At a time when opposing extremism sows division and results in the deaths of believers of different religions, Mary can be an important point of contact and reconciliation between Christians and Muslims. And it’s more than just a remote possibility: the Mother of Jesus, also venerated in Islam, is already bringing together people of different faiths and creeds in a single devotion and a fraternal climate. A beautiful testimony comes from Lebanon, a multi-religious country even at its institutions, where the Constitution establishes a subdivision of the main public offices on the basis of religion, and declares 25 March, the feast of the Annunciation of Mary as a national holiday.— 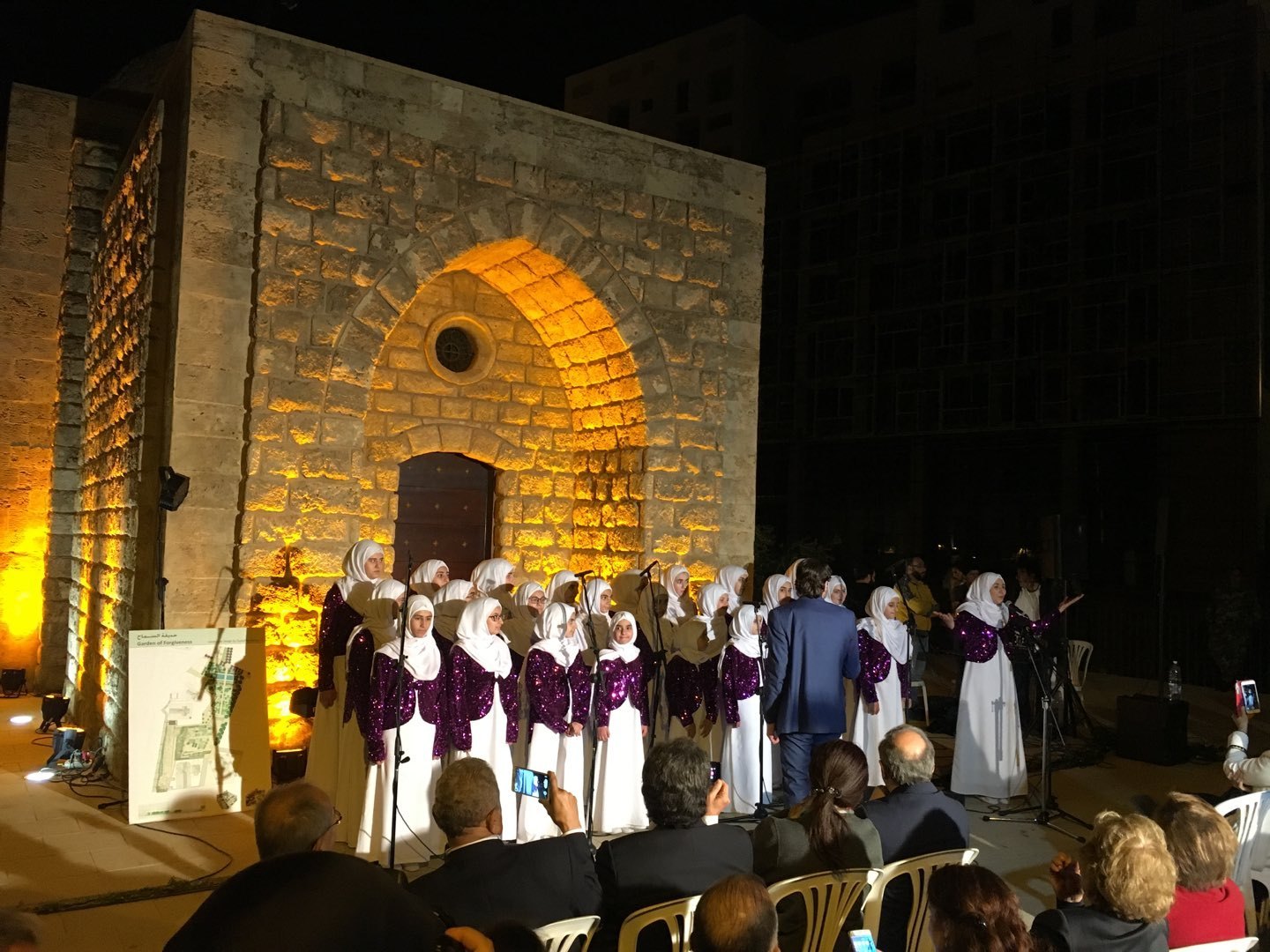 Below, is an article published by Agenzia Fides (news agency for the Congregation for the Evangelization of Peoples) which explains the reasons for the holiday:

In Lebanon, today’s Marian solemnity of the Annunciation of the Lord has been recognized a national holiday since 2010.  Even today, in various Lebanese churches and sanctuaries, Christians and Muslims will together experience acts of veneration for the Virgin Maria.

Sunni Sheikh Mohamad Nokkari, who teaches in the faculty of law in Beirut, Dubai and Strasbourg, wanted to further national reconciliation and inter-communal friendship, by raising the profile of the Virgin Mary, who is a point of reference for both Christians and Muslims. During a trip to Lebanon organized thanks to Opera Romana Pellegrinaggi, Sheikh Noccari told Fides: «My wife and I, who is French, had a statue of the Virgin Mary at home and there was a relative who every time he came to visit us would insult her, hid her in the bathroom, and once he broke the statue in two. I bought another one, made of heavy metal, so that it could no longer be damaged”.

That family incident helped give the Sunni professor the idea that Mary was to be celebrated together by Christians and Muslims. “I talked about it in Lyon with Jesuit Father Louis Boisset”, remembers Mohamad Nokkari, “and we verified that there were no obstacles of a doctrinal nature for an initiative of this kind. Who, better than the Virgin Mary, can bring Christians and Muslims together? “At the beginning, the idea was to make the Islamic-Christian celebration of Mary coincide with the feast of the Immaculate Conception, but then the idea changed because it was important to bear in mind that Orthodox Christians have not defined the dogma of the Immaculate Conception of Mary.  The choice of the date to celebrate Mary by Christians and Muslims fell on the feast of the Annunciation. The Annunciation of the Angel to Mary is narrated both in the Gospel and in the Koran, which speaks of her in two different ways. Mary is the only woman mentioned by name in the Koran 34 times (while Mary’s name appears in the Gospels 19 times).

The first Islamic-Christian celebration of the Feast of the Annunciation was celebrated in the Lebanese sanctuary of Our Lady of Jamhour, in 2007. The political leaders were impressed by the initiative, and in 2010 Prime Minister Saad Hariri, who is also now at the head of the government, proclaimed March 25 a national holiday, the day on which the Annunciation is celebrated. “At that time,” Nokkari recalls, “I was secretary of the Grand Mufti of Lebanon. When I took the initiative to celebrate the mother of Jesus together, Christians and Muslims, there were tensions that led to my resignation”.

The political forces did not show opposition to the shared celebration of Mary.  Whereas the religious communities, were initially wary because they feared that it was an expression of syncretism. “But very soon,” the Sunni sheikh added, “it was evident to everyone celebrates Mary according to their faith and their tradition, without mixing it”. The only remaining opposition was expressed by the Salafist and Wahabite groups.  And someone also tried to use intimidation, damaging the professor’s car. “I thought that sometimes, to follow Mary, we have to suffer, but She,” added Nokkari, “is a mother who embraces us all: by following her, and also through moments of suffering, good things can flourish for everyone”

From Lebanon, the custom for Christians and Muslims celebrating the feast of the Annunciation together is spreading in other countries: Canada, France, Brazil, Spain. In Jordan, 25 March could soon become a national holiday.  Meanwhile St. Joseph University runs courses and has undertaken doctorate theses to Mary in Christianity and Islam.

Politicians seem to have understood that the common reference to Mary can encourage and preserve national unity. Sunni Prime Minister Saad Hariri has shown sensitivity to various requests, such as the construction of a center for initiatives linked to the Islamic-Christian national holiday of the Annunciation. There is also a proposal to dedicate a square here in Lebanon to the Annunciation, and to propose that the UN proclaim March 25th as a day of Islamic-Christian dialogue.

According to Mohamad Nokkari, dialogue between Christians and Muslims has intensified and become more coherent over the past 15 years. The document on human brotherhood signed in Abu Dhabi by Pope Francis and by the Great Imam of al-Azhar, is also the fruit of this journey. “Since that text was published”, reports Nokkari, “every week groups of Christians and Muslims gather to study the contents together.  Even in Islamic communities there is an evolution, we begin to understand for example that the process to recognize women’s rights and dignity also involves religious preaching and religious practices.” 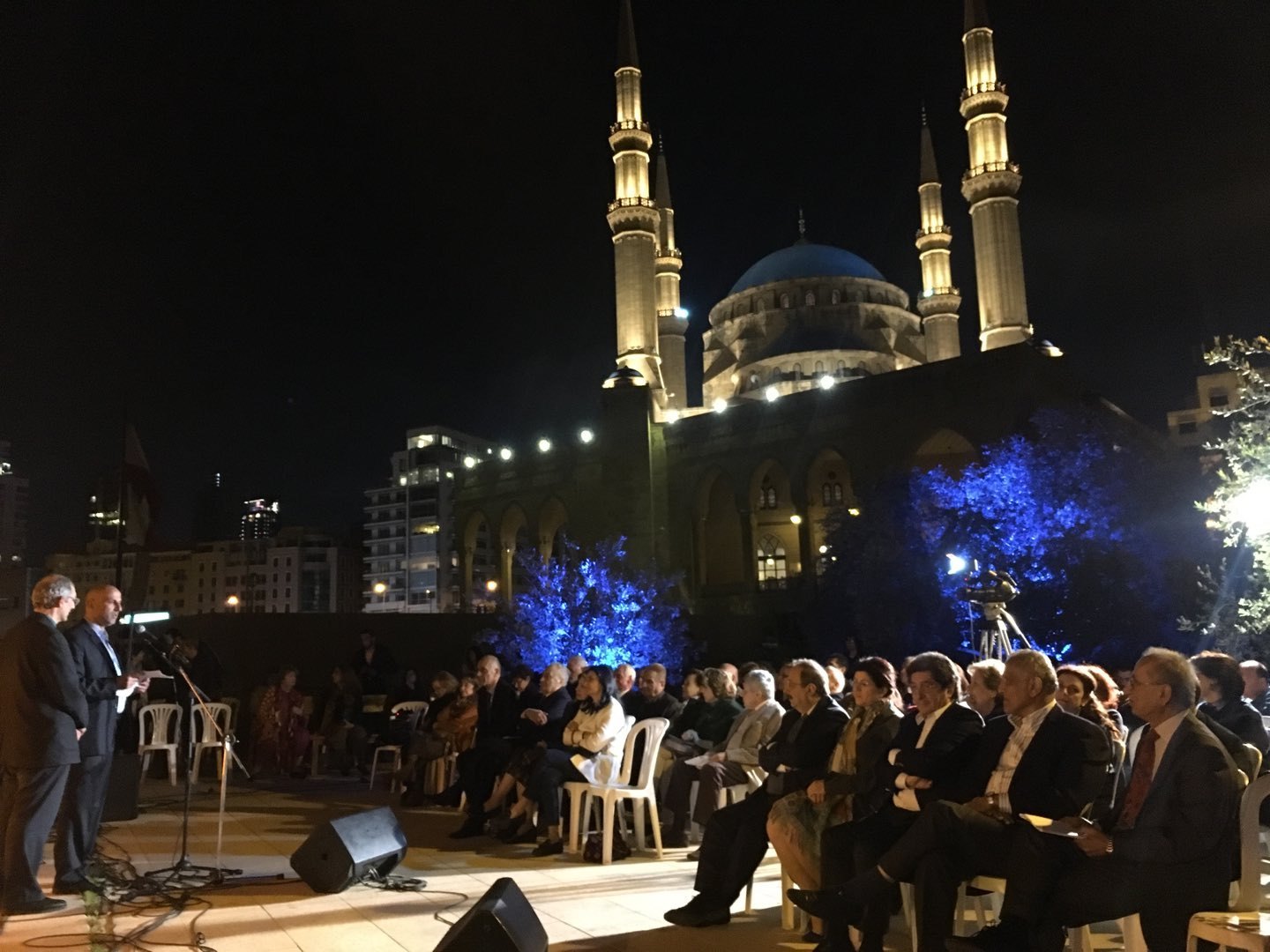