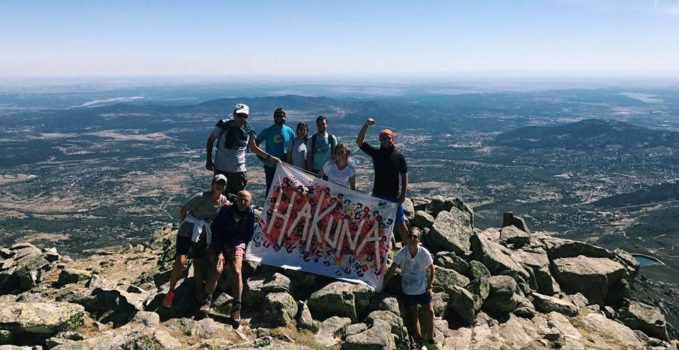 Responding to the voices of the time and to Pope Francis

SPAIN, edited with material from the archdiocese of Madrid and www.behakuna.com

Last October 12th at the Vatican, Pope Francis received a gift:  the last project of Hakuna— a youth-led Movement within the Catholic Church born at 2013 World Youth Day in Brazil that has spread throughout all of Spain, accompanied by people from Opus Dei – called Hakuna Nativity Caravans: a project where Hakuna committed to accompanying refugees and immigrants during the Christmas season.—

Hakuna Nativity Caravans has no other goal than accompanying those most in need.  As Pope Francis transmitted to Hakuna during an audience this last October in Rome:  “Always be very aware of those who suffer, but not having pity for them like pitying a small dog dying because we ran him over.  Pity is not Christian, compassion, to suffer with, to enter the life of another person.  Accompany those who suffer.” 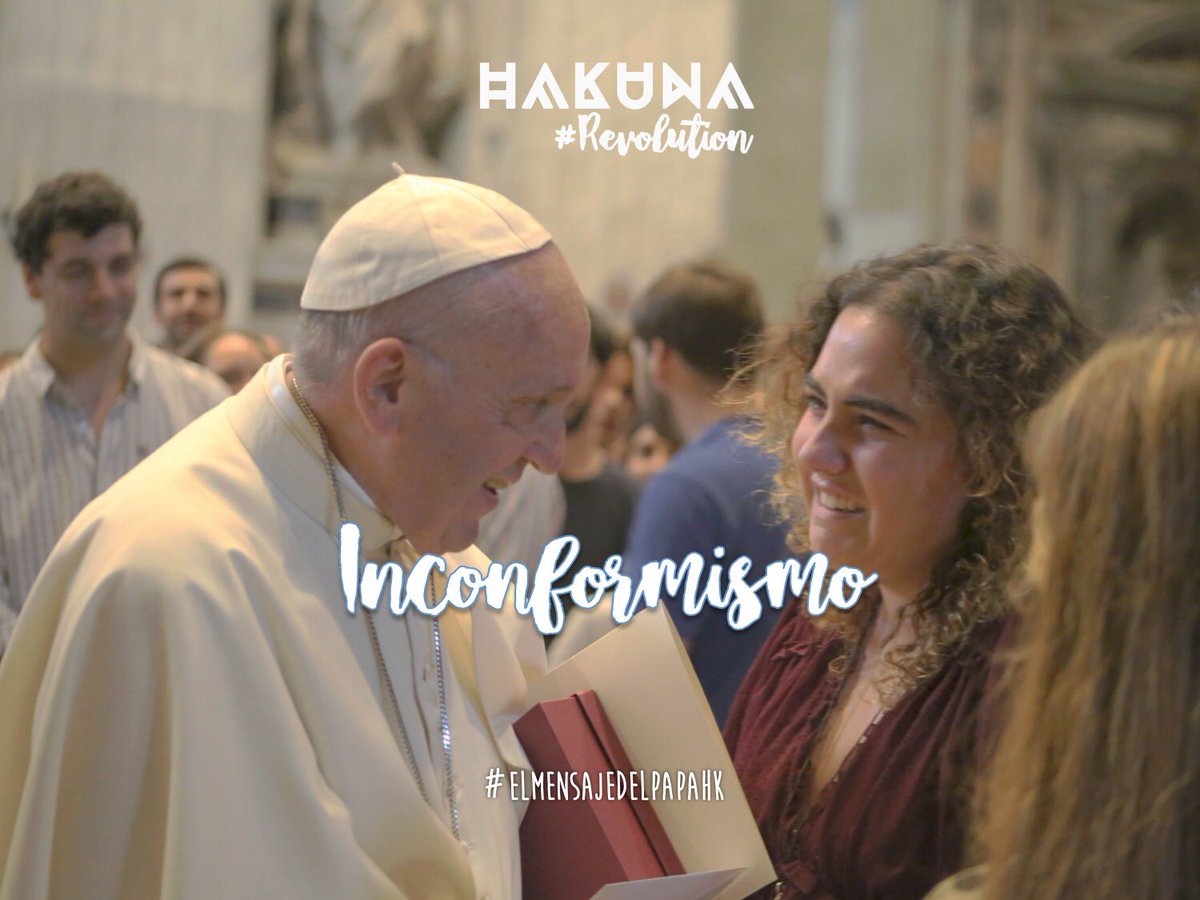 Of what does this gift consist?

Helping immigrants feel welcome, sending a clear message that Catholics are the first to be concerned for the weak and suffering, and helping in alleviating fears or prejudices regarding immigrants are the three great objectives this initiative pursues and motivates Hakuna. Moreover this is what they gave in the form of a gift to Pope Francis this past October.

With these goals in mind throughout the month of December, different projects took place allover Spain, like the extremely overcrowded Holy Hour that took place in Barcelona on December 21st to which the homeless, immigrants, and refugees were invited. In addition there were the accompaniment conferences were held on December 29th, in Madrid, Barcelona, Bilbao, Málaga, Valencia, Seville, and Cartagena.  Concretely the accompaniment conference in Vallecas, Madrid, consisted of a meal for more than 200 immigrants and refugees followed by a Hakuna Group Music concert.

Hakuna Nativity Caravans form part of the projects Hakuna shares.  “For these works called social action or volunteering, we prefer to call communally shared, because we want to underline them as shared moments, each one with whatever they have: perhaps those with their material poverty and others with material wealth, those with their ingenuity and lack of malice, and others with their intellectual abilities, those in their sicknesses, and others with their health. We do not want to go and just give—we want to share.  Especially what we want is for them to receive the mercy of God through us, and for us to receive through them,” affirmed José Pedro Manglano, founder of Hakuna. 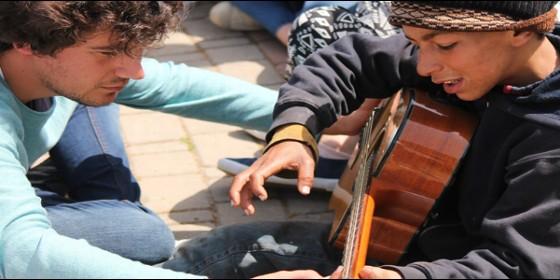 We create life spaces, where we transmit life.  We enjoy everything— even from what the world despises— because everything is good and so we glorify God.  We desire to collaborate with the Spirit in order to transfigure everything.  We are determined to live life with the joyful face of the redeemed.  We want to make life a feast, and to make moments of life from the feasts.

We often express ourselves through music:  we live what we sing, and we sing what we live.  Also with our music, we want to remind the world of the beauty of life and show them the beauty of Christ.” 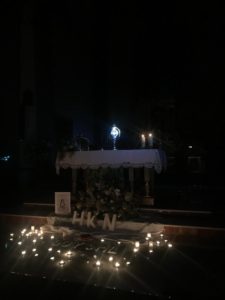 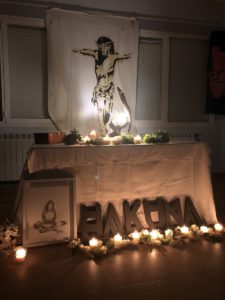 Make a racket and organize it well.

That is, should be, the racket you make.

The message from Pope Francis to Hakuna

They work and they “give” their apostolic work to the Pope…

What do we, as Schoenstatt, give to the Holy Father?

How do we place ourselves at his disposal as Father Kentenich did?

We will take on making a racket!