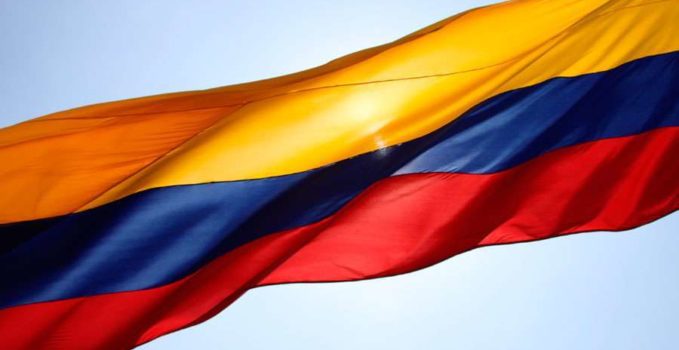 In solidarity with the victims of the Bogotá attack

“The Holy Father once again condemns blind violence, which is a very grave offense to the Creator, and raises his prayer to the Lord to help persevere in the construction of harmony and peace in that country and throughout the world,” reads a telegram sent to the Archbishop of Bogotá, Cardinal Rubén Salazar Gómez, expressing his deepest pain for the victims of an attack at a police cadet school in Colombia. –

Pope Francis expressed his “deepest condolences to the victims who lost their lives in such an inhumane attack” and offered his prayers that they will rest in eternal peace.

The telegram, signed by Cardinal Pietro Parolin, Secretary of State, in the pontiff’s name, concludes by invoking his “Apostolic Blessing upon all the victims, their families, and the beloved people of Colombia.”

Ten Colombian girls were attending the international gathering of the Schoenstatt Girls’ Youth in Costa Rica ahead of the World Youth Day. In solidarity with them and the entire Schoenstatt Movement in Colombia, we bring the pain of so many people to the shrine. 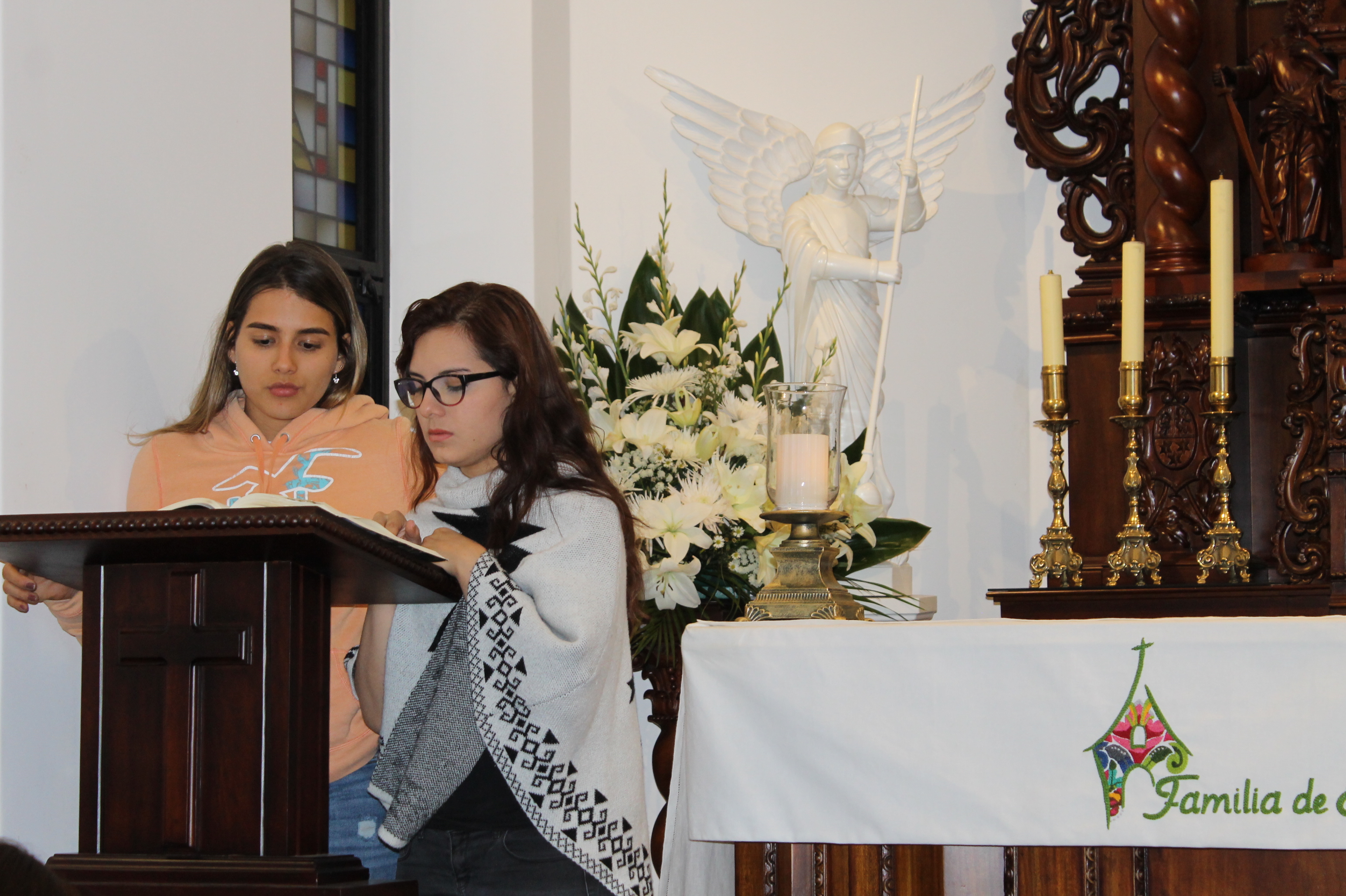 Colombian girls praying at the Mass in the Costa Rica shrine, the day before the attacko

The Archbishop of Bogotá (Colombia), Cardinal Rubén Salazar Gómez, said that terror can never give bring forth justice and peace, following the attack on Thursday 17 January at the General Santander Cadet School, south of the Colombian capital.

“Death, violence and terror can never give bring forth justice and peace,” the cardinal said in a message published on the Twitter account of the Archdiocese of Bogotá.

The attack carried out on Thursday in Bogotá left at least 21 people dead and scores more injured at a cadet school.