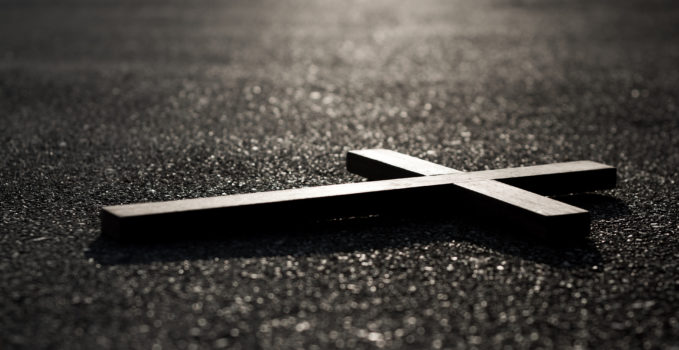 We publish the comunique on Francisco José Cox given by  Fr. Juan Pablo Catoggio, General Superior of the Schoenstatt Fathers, given in the context of the recent formal accusations made to the civil and church authorities and published in several Chilean and German media.

In the context of the recent formal accusations made to the civil and church authorities, and published in the Chilean media, against the archbishop emeritus of La Serena, and a member of our Institute, Francisco José Cox, we wish to communicate the following:

General Superior of the Schoenstatt Fathers