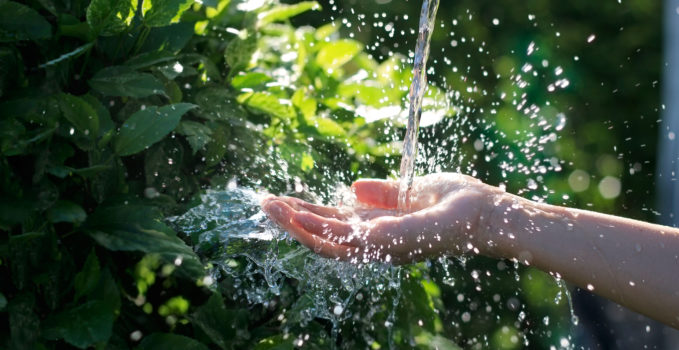 Laudato Si: Saving our common home and the future of life on Earth

The Dicastery for Promoting Integral Human Development already in July released a short video which summarizes objectives and outcomes of the International Conference “Saving our common home and the future of life on Earth”, held in the Vatican , 5-6 July 2018, on the occasion of the third anniversary of the publication of the Encyclical Letter Laudato Si’. We gladly publish it today, September 1, on occasion of the fourth World Day of Prayer for the Care of Creation. Coordinating author of the video and the text is Pamela Fabiano, Dicastery for Promoting Integral Human Development, and member of schoenstatt.org`s international team.

The Pope’s Address: work for “the radical change”

“All these actions presuppose a transformation on a deeper level, namely a change of hearts and minds. In the words of Saint John Paul II: “We must encourage and support an ‘ecological conversion’” (Catechesis, 17 January 2001). Here the religions, and the Christian Churches in particular, have a key role to play. The Day of Prayer for Creation and its associated initiatives, begun in the Orthodox Church, are beginning to spread among Christian communities throughout the world.”

So the Pope to the about 400 participants who met him in the Audience he gave in the Sala Clementina, on July the 6th, second day of the Conference.

The two-day conference in the Vatican  has resulted in urgent calls for action on environmental protection, including climate change. Headed by Pope Francis and including UN environmental chiefs, policy-makers from across the political spectrum, indigenous and youth activists, and people from around the world, the group reflected on next directions for a common action.

A website dedicated is on-line and contains all useful tools and material: speakers’ bios, texts and recordings, programme, updates and pictures. 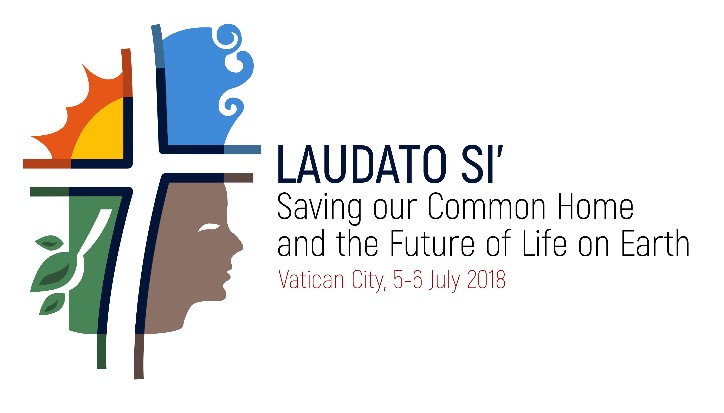