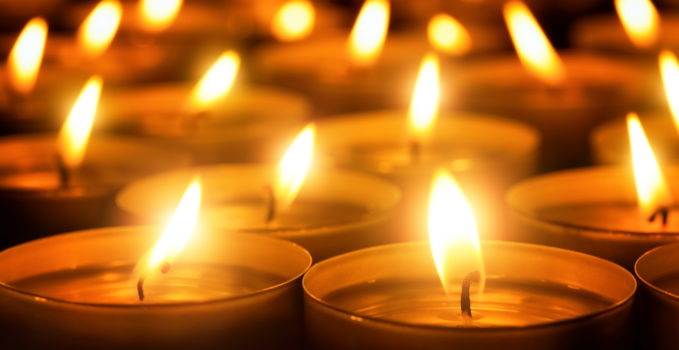 PRAYING IN SOLIDARITY WITH POPE FRANCIS •

As he often does after the Angelus, Pope Francis on Sunday, 28 January urged the Church to unite in prayer, this time especially for the victims of the recent attacks in Kabul, Afghanistan.

“Yesterday from Afghanistan arrived the painful news of the terrible terrorist massacre carried out in the capital Kabul, with almost a hundred dead and numerous wounded. A few days ago another serious attack, still in Kabul, had sowed terror and death in a large hotel. How long will the Afghan people have to endure this inhumane violence? We pray in silence for all the victims and their families; and we pray for those in that country who continue to work to build peace.”

Closeness and prayer for the victims of leprosy

On World Day for Leprosy Patients, the Pope prayed for and called for prayers for our brothers and sisters affected by Hansen’s disease:

“Today we commemorate the World Leprosy Day. This illness unfortunately strikes especially the poorest and most disadvantaged. We assure these brothers and sisters of our closeness and solidarity; and we pray also for those who assist them and who work to help them re-enter society.”

He also asked for prayers for peace, in all countries affected by war, violence and terror.

With our prayers and contributions to the capital grace, an integral part of our charism, we make Pope Francis’ request our own.